HP will split into two companies; one to focus on enterprise solutions, the other will be end-consumer centric

HP will split into two companies; one to focus on enterprise solutions, the other will be end-consumer centric

HP will split into two public companies; Hewlett-Packard Enterprise and HP Inc.. HP Enterprise will focus on business solutions, while PCs and printers will fall under the purview of HP Inc.. It will also retain the current HP logo. 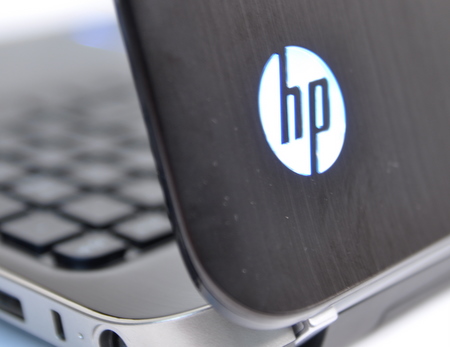 Current CEO Meg Whitman will take over the reins at Hewlett-Packard Enterprise as President and CEO. For HP Inc., she will sit on its board as Chairman. The decision to split the company into two is obviously influenced by the changing landscape of information technology, as well as the need to remain competitive as a business entity.

Like Toshiba, which recently announced the restructuring of its PC business to focus on enterprise solutions, HP has similar set its sights on being globally competitive, especially on the enterprise IT market segment.
According to the company’s official statement, the separation will be completed by October 2015, with Hewlett-Packard Enterprise taking charge of its servers, storage, cloud services and enterprise-level software and services. Its current end-user PC and printer assets will be taken over by HP Inc.. In its aim to become leaner and meaner, HP will be cutting its global workforce by up to 55,000 staff members. This is according to a report by the Straits Times. And it also noted that this restructuring exercise will inevitably affect our local HP workforce. Do watch this space for more updates.

Join HWZ's Telegram channel here and catch all the latest tech news!
Our articles may contain affiliate links. If you buy through these links, we may earn a small commission.
Previous Story
Adobe to deliver Creative Cloud experience on mobile
Next Story
Fujitsu launches new Extreme Series SSDs