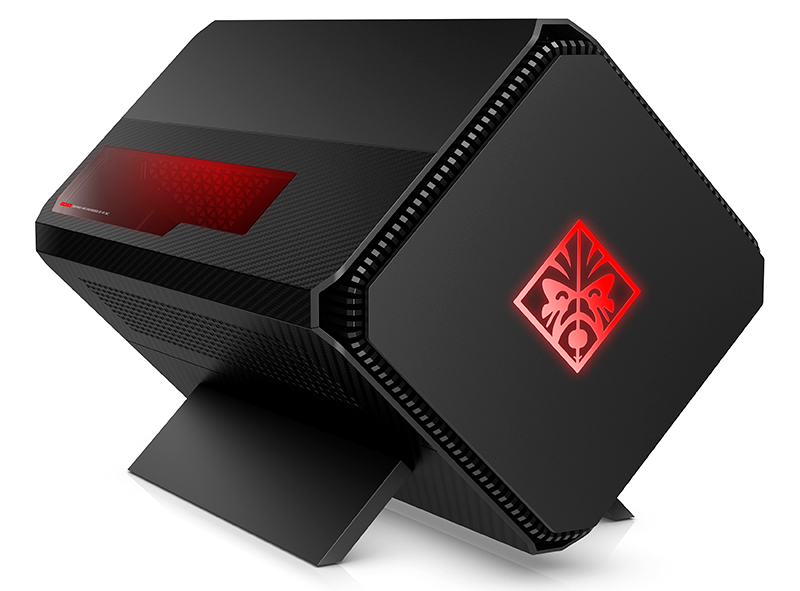 HP has announced the Omen Accelerator, an external graphics dock that marks its first foray into the burgeoning market.

The dock is a Thunderbolt 3 enclosure that should work with any notebook that supports Thunderbolt 3 and external graphics through its BIOS, although HP is surely hoping that you’ll pair it with one of its own ultrabooks.

The Omen Accelerator can be pre-configured with both AMD and NVIDIA graphics cards, and HP is offering an NVIDIA GeForce GTX 1060, GeForce GTX 1070, or an AMD Radeon RX 580 at the outset.

That said, the dock is outfitted with a 500 watt PSU, but the power is actually split between the GPU and the extra I/O ports (four USB 3.0 Type-A ports, one USB 3.0 Type-C port, and one Ethernet jack), so there’s really only 300 watts available for the graphics card. 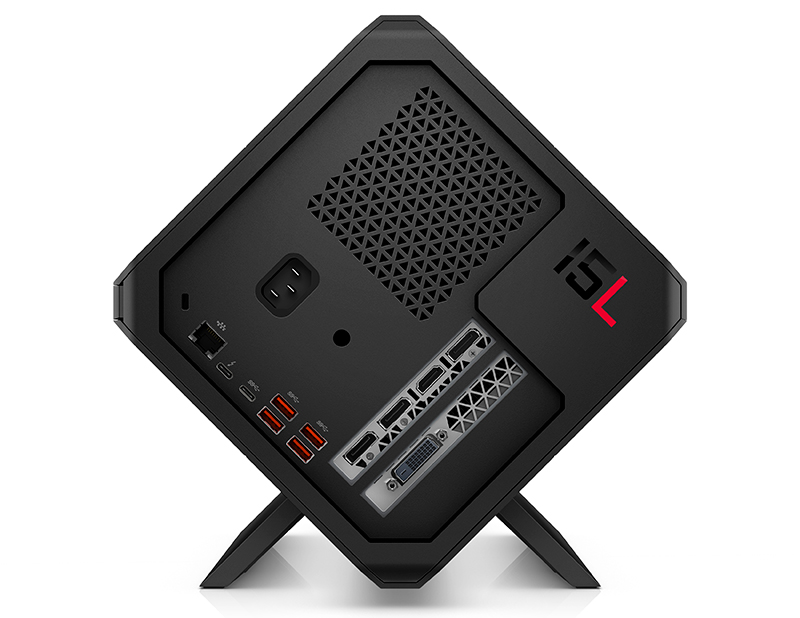 That’s probably why HP isn’t offering the option for a GeForce GTX 1080 and up – you’ll probably be able to run the card, but the company is playing it safe.

One interesting thing to note is that the Omen Accelerator actually comes with a 2.5-inch drive bay, and HP will let you buy it with a 256GB SSD or 1TB HDD pre-installed. You can get it without any additional storage as well, but HP has made it such that you can get a bit more than just added GPU horsepower when you buy the dock.

The market for external enclosures is becoming increasingly crowded, and there are already models from players like ASUS, Gigabyte, PowerColor, Razer, and Zotac.

Having said that, the Omen Accelerator distinguishes itself with storage support and a relatively palatable US$300 price tag, around the same as the US$298 AKiTiO Node, which has so far been among the cheapest docks you can get.

HP says the Omen Accelerator will start retailing in August, and we’ll update when we have news on local availability.

Join HWZ's Telegram channel here and catch all the latest tech news!
Our articles may contain affiliate links. If you buy through these links, we may earn a small commission.
Previous Story
OnePlus 5 will be unveiled on 20th June
Next Story
Planet of the Apps premieres later today exclusively on Apple Music