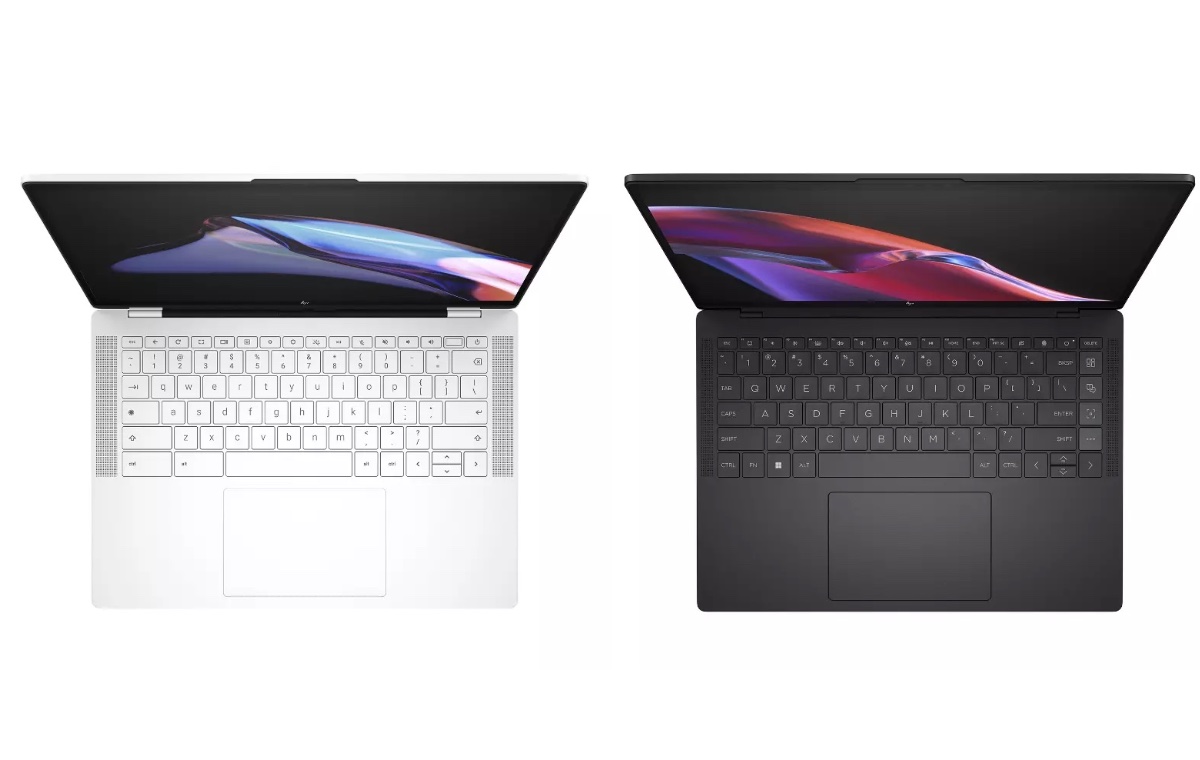 HP is bringing new products to its hybrid work portfolio with the launch of its new Dragonfly Pro series of notebooks along with a new webcam and mouse.

Trying to make its user’s lives easier, the HP Dragonfly Pro series comes with a series of hotkeys on the right of the keyboard that provides access to the camera, control centre, 24/7 support concierge, and a fourth key that can be customised by the user to optimise a workflow or allow for simple navigation. The Dragonfly Pro comes powered by the AMD Ryzen7 7736u Mobile Processor with AMD Radeon Integrated Graphics, up to 32GB of RAM, and up to a 1TB SSD for storage. The 14-inch FHD, multitouch-enabled, IPS display has 400 nits of brightness. For connectivity options, it features two USB4 40Gbps ports and one USB 3.2 Type-C port.

It comes with a 5MP IR webcam with a camera shutter and audio by Bang & Olufsen featuring dual mics and quad speakers. 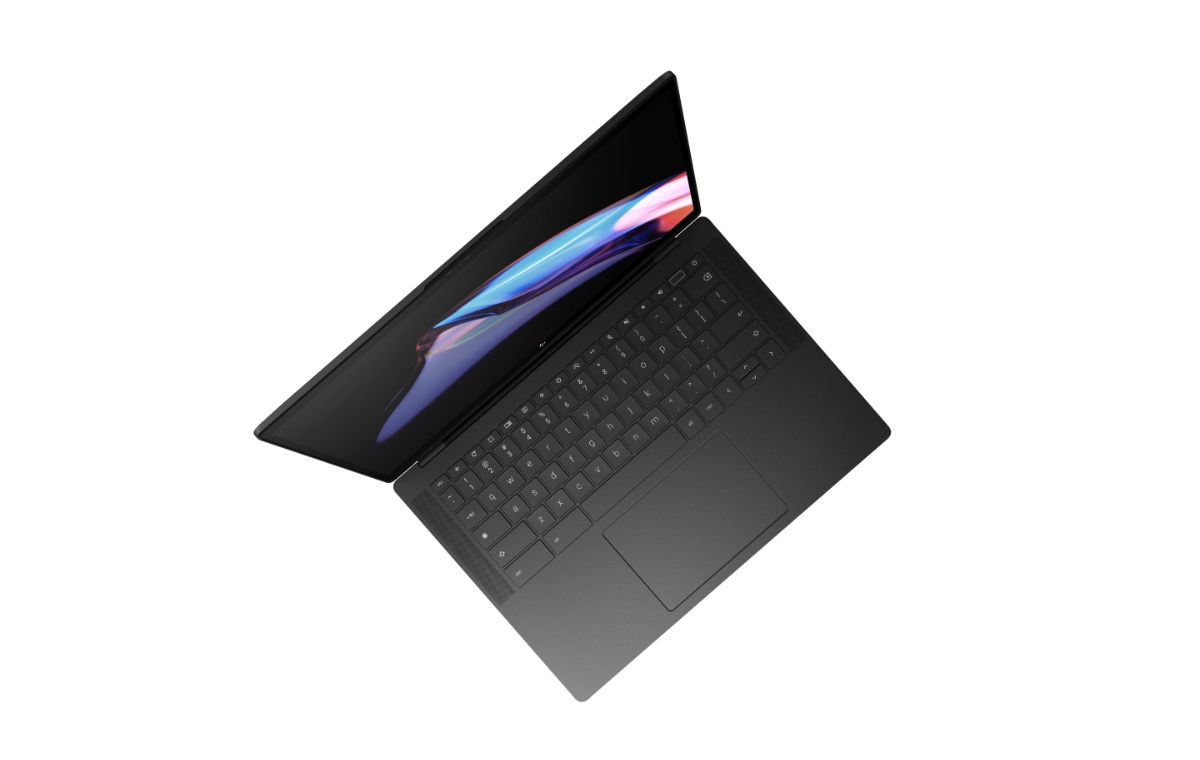 The standout feature of the HP Dragonfly Pro Chromebook is the brightness. At 1,200nits it is definitely bright. The 14-inch, 2,560 x 1,600 resolution multitouch-enabled IPS LCD display, is powered by an Intel 12th Gen Core i5-1235U Processor, a mobile processor. It also comes with 16GB of RAM and 256GB of storage.

The Dragonfly Pro Chromebook also comes with a keyboard using RGB backlighting and an 8MP camera. The webcam allows logging in with Windows Hello facial recognition compatibility. The webcam captures every angle with a 360-degree swivel and 90-degree tilt for extra flexibility.

The HP 710 Rechargeable Silent Mouse allows users to work where they need to with an ambidextrous compact design, silent clicks, and up to 90 days of battery life.

With six programmable buttons for custom shortcuts, users can maximize their workflow and work seamlessly with multi-OS compatibility across three saved devices. The device is engineered for the Intel Evo laptops accessories program so the mouse provides seamless connectivity and reliability when paired with Intel Evo laptops.

Join HWZ's Telegram channel here and catch all the latest tech news!
Our articles may contain affiliate links. If you buy through these links, we may earn a small commission.
Previous Story
LG 2023 TVs adds Amazon Luna and 4K res NVIDIA GeForce Now to its cloud gaming repertoire
Next Story
This could be the 2023 roadmap for the Mac, iPad, AirPods and Apple Watch