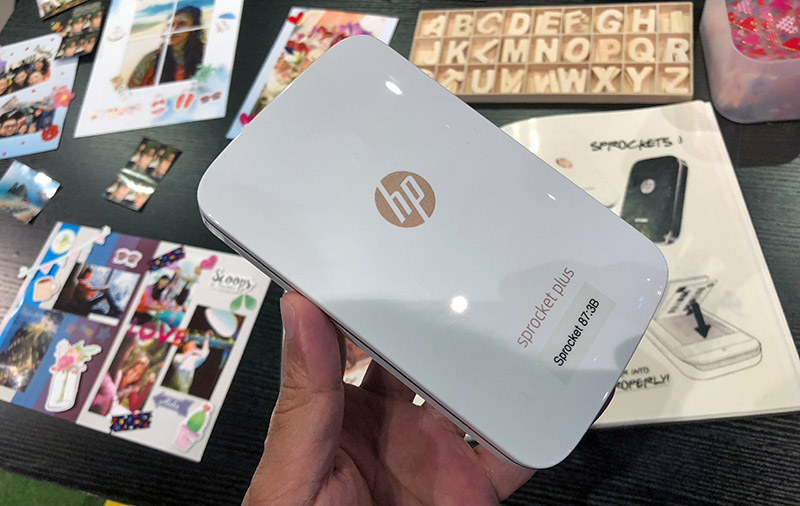 A year ago, HP launched the Sprocket, a mini portable photo printer that can print 2 x 3-inch (5 x 7.6 cm) photos directly from your smartphone or tablet.

Like the original HP Sprocket (S$199), the Sprocket Plus uses Zink print technology, so no ink cartridges are involved. The resolution remains at 313 x 400 dpi, and you can still use the free Sprocket app to customize your photos (borders, emojis, etc.) before printing them. You can also print photos you’ve on your social media accounts. 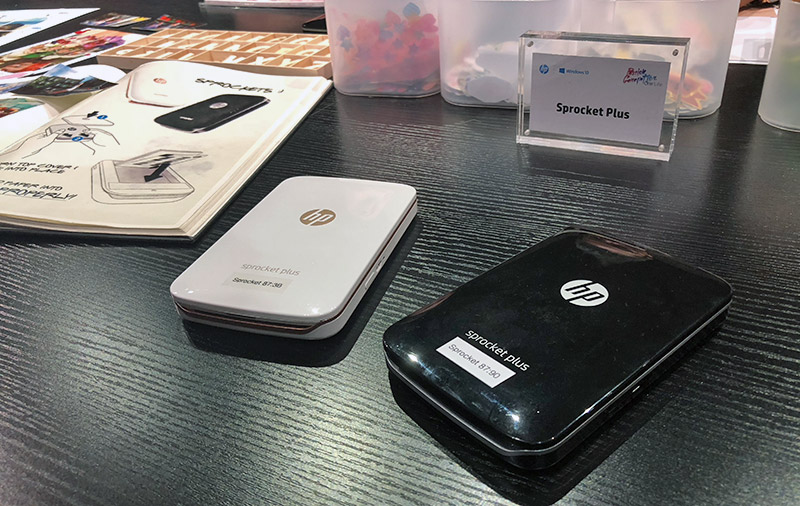 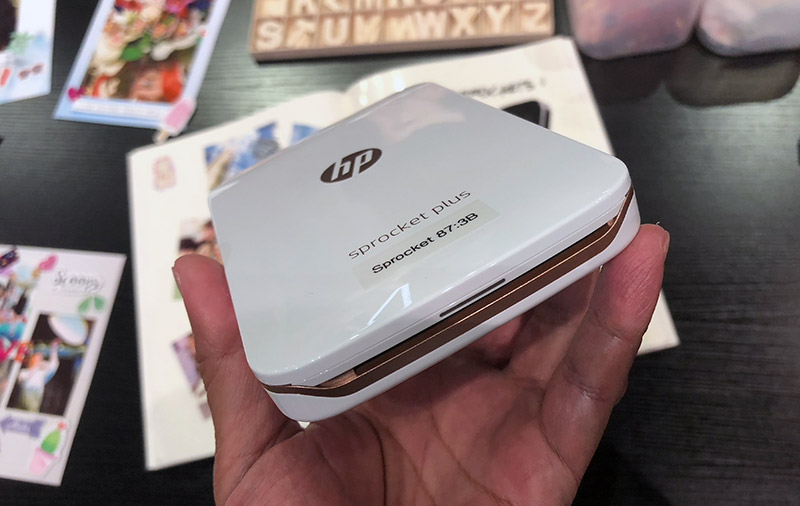 One key difference between the two Sprocket printers is that the Plus model now wirelessly connects to your phone over Bluetooth 4.0 (vs. 3.0 on the smaller Sprocket), which in theory, should enable a more stable and faster connection. In addition, the Plus packs a bigger 900mAh battery (500mAh on the Sprocket).

Available in white, black, and red color options, the HP Sprocket Plus has a suggested retail price of S$229. Interestingly, while the white and black versions are available on HP’s online store for S$229 each, the red version is sold through Lazada for S$199.

If you still find it a chore to send photos from your phone to the printer, HP has another S$239 Sprocket printer called the Sprocket 2-in-1. Available since last year, this is basically the Sprocket fused with an instant camera.

Join HWZ's Telegram channel here and catch all the latest tech news!
Our articles may contain affiliate links. If you buy through these links, we may earn a small commission.
Previous Story
MyRepublic launches three mobile plans for all users
Next Story
M1 and Huawei announce plans to begin end-to-end 5G live testing