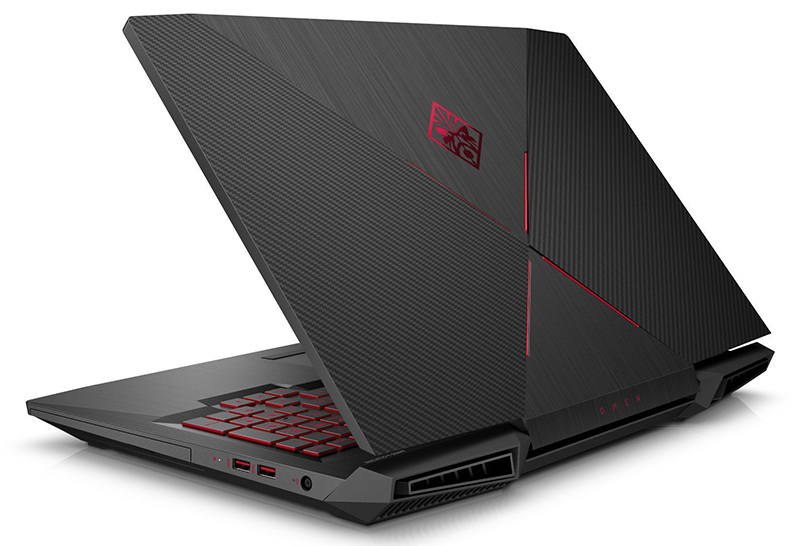 Updated on 9 June 2017: Added information on local price and availability.

HP has dropped a slew of new Omen gaming products aimed at competitive gamers, including new Omen laptops and desktops that are ready for virtual reality, a backpack gaming PC, gaming monitors, and even peripherals.

The Omen 15 and 17 laptops have gotten a design refresh, and they now look more aggressive than ever. The Omen 15 features an Intel Core i7-7700HQ (2.8GHz, 6MB L3 cache) processor and an NVIDIA GeForce GTX 1060 6GB, finally propelling it into VR-ready territory.

Interestingly enough, HP says that the Omen 15 was designed with NVIDIA’s Max-Q technology, but it hardly seems like a shining example of what the technology is really capable of. 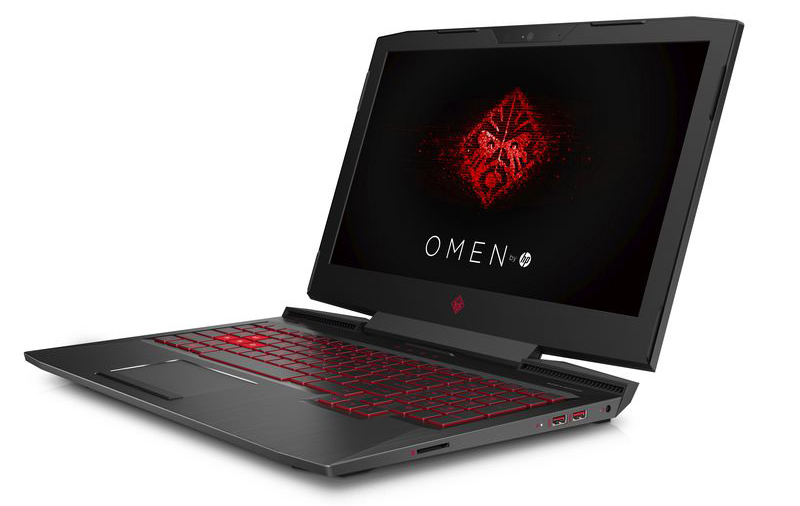 The larger Omen 17 has been upgraded as well, and it can be equipped with either an NVIDIA GeForce GTX 1070 or AMD Radeon RX 580. This is also a rather thick notebook, measuring in at a hefty 33mm.

In addition, 4K displays are available for both laptops, but most gamers will probably prefer to opt for a more sensible 120Hz 1080p panel with NVIDIA G-Sync. Alternatively, if you configure the laptop with an AMD Radeon GPU, you’ll be able to opt for a 60Hz 1080p FreeSync display.

The futuristic-looking Omen Desktop is for those who just want a high-end gaming machine, and it supports up to an unlocked Kaby Lake Core i7 processor and dual NVIDIA GeForce GTX 1080 Tis in SLI.

However, AMD hardware is an option as well, and you can equip it with Ryzen processors and dual Radeon RX 580 cards.

Liquid-cooling is also available, the better to keep the rig running cool. Finally, there’s a clear side panel that will allow you to show off its innards. 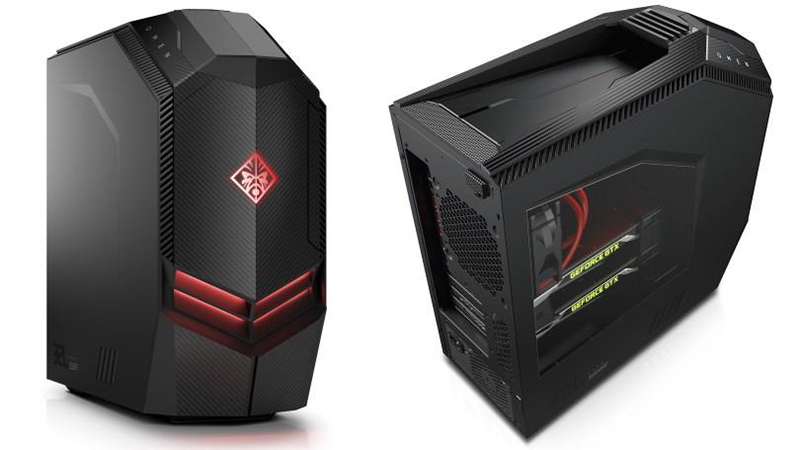 The company trotted out the Omen X Compact Desktop as well, which is a small gaming PC that can be docked to function as a regular desktop, or worn as a backpack for a somewhat untethered VR experience. This is no two-bit backpack PC though, and it can be outfitted with up to an NVIDIA GeForce GTX 1080. 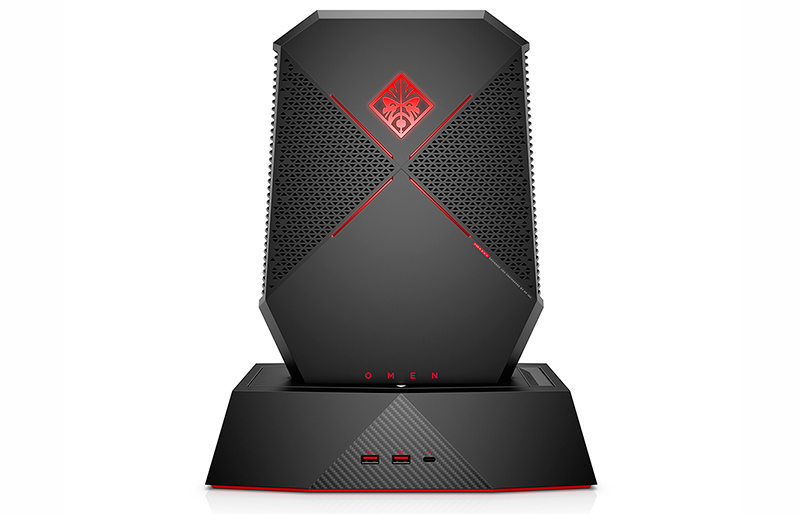 On top of that, HP announced a couple of gaming monitors. The 25-inch Omen 25 is a 1,920 x 1,080-pixel monitor with a 144Hz refresh rate and AMD FreeSync, while the Omen 27 bumps this up to a 165Hz refresh rate, a QHD resolution and features NVIDIA G-Sync instead.

Rounding out HP’s announcement are the mechanical Omen Keyboard,  Omen Mouse , Omen Headset, and even an Omen mousepad in case you’d like to pair one of the Omen machines with matching peripherals.

Here's a rundown of the local prices:

The Omen laptops, desktop, and displays will be available starting this month, while the Omen peripherals are already available to buy at HP's website. In addition, it looks like HP has plans to bring in the Omen X Compact Desktop and the Accelerator external graphics dock as well, but it said prices for those would be made known later.

Join HWZ's Telegram channel here and catch all the latest tech news!
Our articles may contain affiliate links. If you buy through these links, we may earn a small commission.
Previous Story
Logitech launches new G433 and G233 gaming headsets
Next Story
The value performer gets an update – Nikon launches the new D7500 (updated with price)