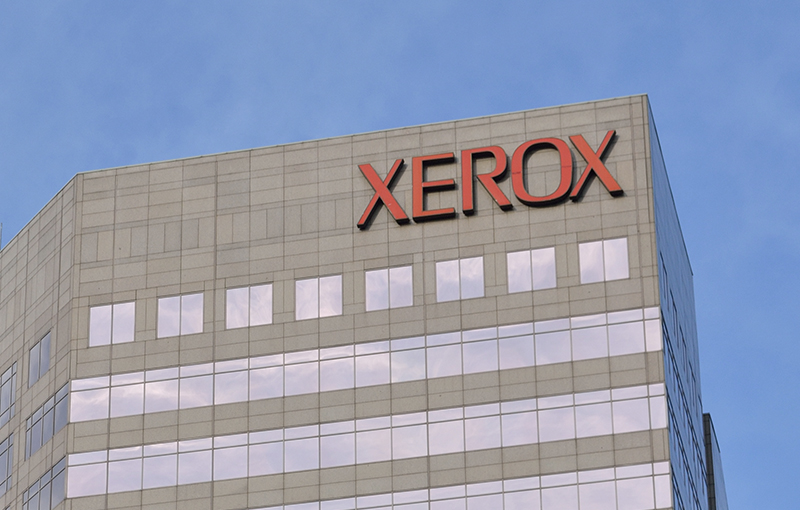 A little under two weeks ago, it was reported that Xerox had made a takeover bid for HP. It was peculiar because as a company, HP was over three times as big.

However, that offer was not good enough. HP's board unanimously decided that the offer undervalues the company and that it is not in the best interests of shareholders.

HP said in a statement:

In reaching this determination, the Board also considered the highly conditional and uncertain nature of the proposal, including the potential impact of outsized debt levels on the combined company’s stock.

But a deal could still be made. HP said that it recognized the potential benefits of a merger and suggested that it could switch roles and acquire Xerox instead.

With substantive engagement from Xerox management and access to diligence information on Xerox, we believe that we can quickly evaluate the merits of a potential transaction

Analysts believe that the coming together of these two companies can lead to substantial cost savings and a stronger printer lineup, which is said to be crucial in light of a declining printer market.

Join HWZ's Telegram channel here and catch all the latest tech news!
Our articles may contain affiliate links. If you buy through these links, we may earn a small commission.
Previous Story
Gigabyte's GeForce RTX 2080 Super Gaming OC WaterForce WB is for liquid cooling enthusiasts
Next Story
MacBook Pro 16-inch teardown reveals what everyone was expecting