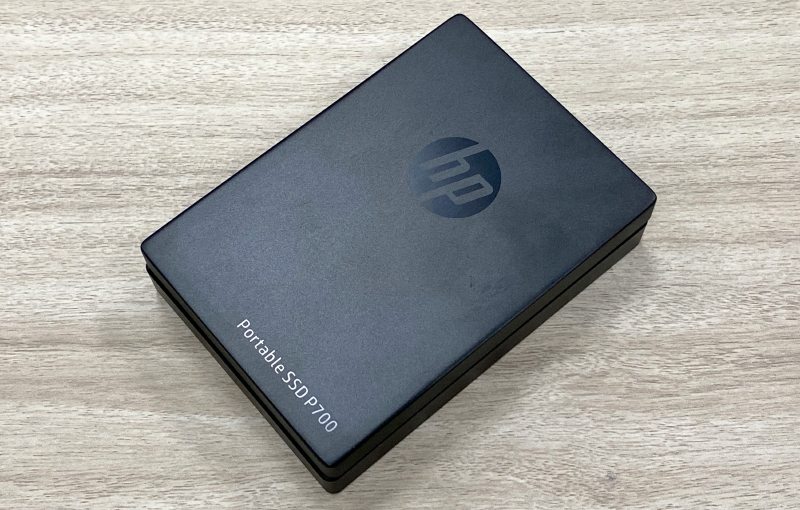 It’s compact, works out of the box with Windows, Mac, and Android, and most importantly, supports the quicker USB 3.1 Gen 2 standard.

This means theoretical transfer rates of up to 10Gbps – double that of most other non-Thunderbolt 3 portable external SSDs.

It also has a nifty magnetic case back that holds its data cable. Though the drive itself uses a USB-C connector, it comes with a USB-C to USB-A connector for greater compatibility with most devices. A bundled USB-A to USB-C adapter ensures it will work notebooks that only have USB-C ports like Apple’s MacBooks and the new Dell XPS 13.

If you have no need for cables, you can remove the case back, which, as I said earlier, attaches magnetically to the drive, to reduce the drive’s overall thickness. 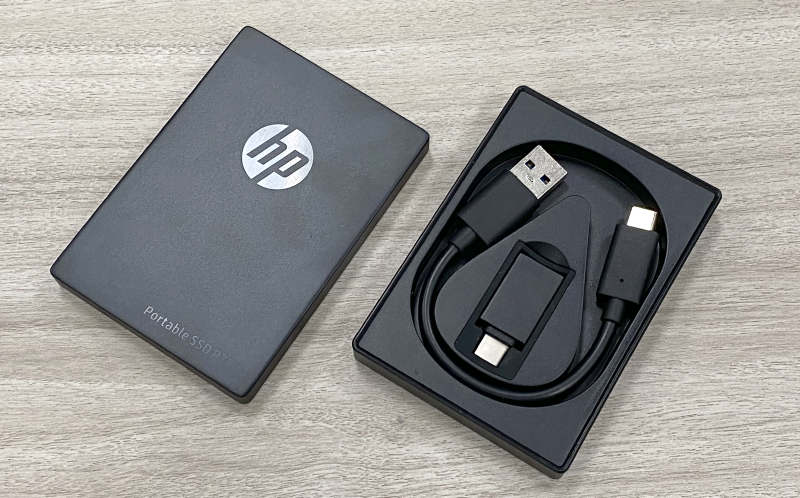 In terms of performance, the HP P700 delivers on its claims. In our tests using Blackmagic Disk Speed Test, a 1TB HP700 drive recorded read and write speeds of over 900MB/s.

In the same test, a WD My Passport SSD of the same capacity could only muster read and write speeds of 288.6MB/s and 454.1MB/s respectively – barely half of the HP's.

If you want anything faster, then you’ll need a Thunderbolt 3 portable SSD external SSD like Samsung’s X5. It's undoubtedly faster but it will also draw more blood from your wallet.

The icing on the cake is the HP P700’s price. It will be available later this month at Challenger and Hachi.tech. The 1TB drive will go for S$239 while the 512GB drive will cost S$139.

You can also keep a look out for it on Lazada and Shopee.

Join HWZ's Telegram channel here and catch all the latest tech news!
Our articles may contain affiliate links. If you buy through these links, we may earn a small commission.
Previous Story
MSI will show off a portable 240Hz IPS gaming display at CES 2020
Next Story
Samsung’s midrange QLED 4K TVs are getting a dual-LED backlight to improve contrast and colours