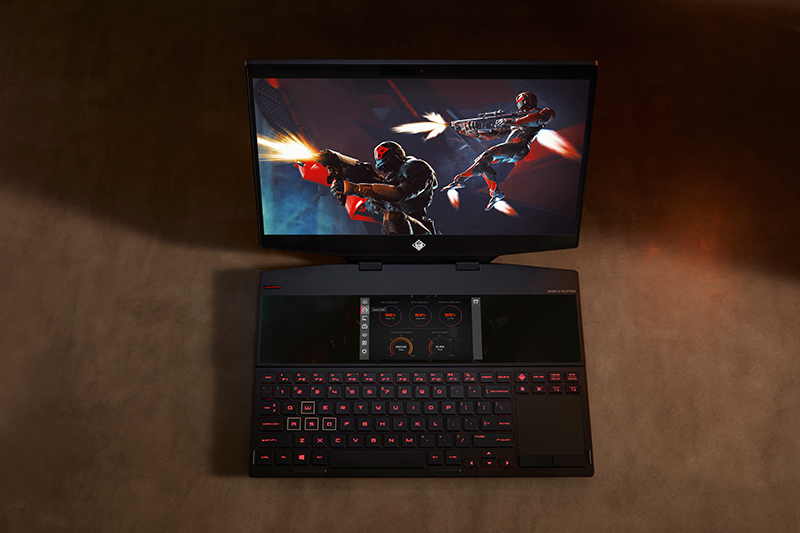 You may never need to Alt-Tab again. Or at least, not as much. HP has announced the Omen X 2S, a dual-screen gaming laptop with the second screen located just above the keyboard. But while HP's latest gambit to stand out from the crowd is pretty cool, as with other attempts at a second screen, it remains to be seen how useful it'll actually be.

Of course, HP is wasting no time in listing all the things you can do with two screens. The secondary display is a 6-inch 1080p touchscreen panel which will let you stream videos on Twitch, play music, chat with friends on Discord, or even monitor your system performance. You can drag an app of your choice into the secondary display, but it can also be used to magnify certain parts of the main display. This could come in useful while gaming, as you can cut out the mini map and blow it up for a clearer view. The position of the screen also makes it ideal for leaving video walkthroughs running on YouTube while you're in game. 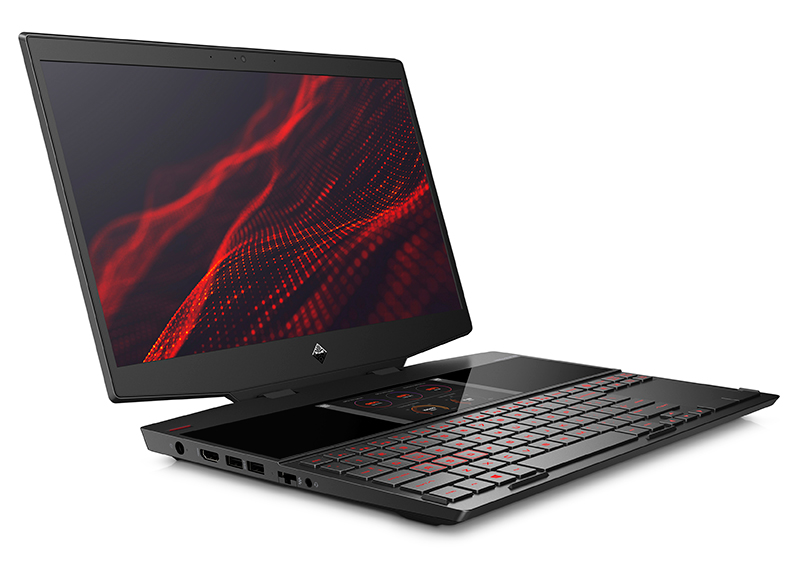 The main display on the Omen X 2S is a 15.6-inch 1,920 x 1,080-pixel panel. It will support either a 144Hz refresh rate, a higher-end 240Hz screen, and even a 4K HDR display. I'd expect most gamers to stick to the higher refresh rate panels though, especially since there isn't exactly a mobile GPU now that can comfortably run games at 4K.

Another feature of note is the use of Thermal Grizzly's Conductonaut liquid metal compound on the CPU instead of regular thermal paste. Cooling is of utmost importance when it comes to a powerful gaming laptop like this one, and HP says the liquid metal compound has 10 times better thermal conductivity than silicon thermal grease, which reportedly translates into a 28 per cent boost in FPS in Apex Legends.

HP's Omen laptops have generally been a bit on the chunky side, and the Omen X 2S isn't the thinnest laptop around. Its full metal chassis measures 22mm thick, but HP hasn't revealed numbers for the weight or battery life yet.

Join HWZ's Telegram channel here and catch all the latest tech news!
Our articles may contain affiliate links. If you buy through these links, we may earn a small commission.
Previous Story
The Galaxy A70 has a 6.7-inch display, three rear cameras and a 4,500mAh battery *updated*
Next Story
Get Apple's new Apple TV app by updating to iOS 12.3