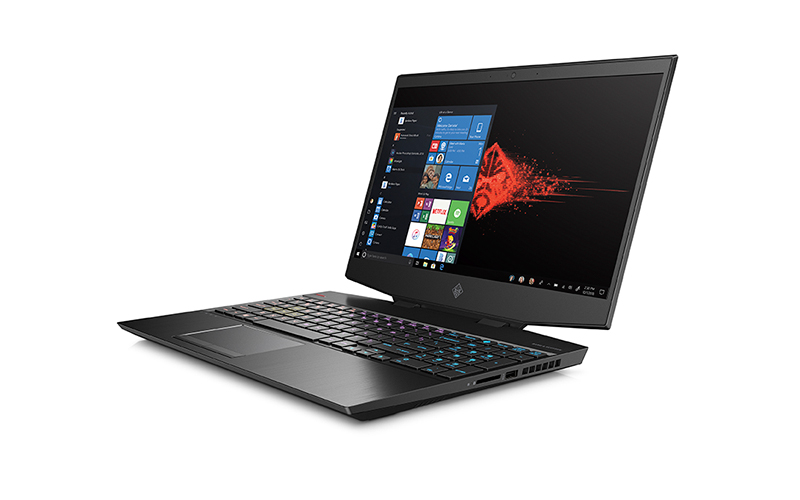 HP is rolling out updated versions of its Omen 15 and 17 gaming laptops. The company will join the likes of ASUS, Alienware, and Razer in offering 240Hz displays, but the new Omen laptops also come with other improvements like thinner designs and improved cooling.

The Omen 15 and 17 now measure 20mm and 27mm thick respectively, and it's nice to see HP taking steps to make the laptops slimmer, especially since their predecessors were rather on the chunky side. On top of that, the new laptops will support Intel's Wi-Fi 6 standard, or 802.11ax, in addition to the new Optane H10 disk-acceleration technology.

The smaller Omen 15 will support up to an Intel Core i9 chip and an NVIDIA GeForce RTX 2080 Max-Q, a significant boost in performance from before. However, the base configuration also starts lower, with a modest GeForce GTX 1660 Ti.

In comparison, it looks like the Omen 17 won't be a Max-Q model, and it will feature a full-fat version of the GeForce RTX 2080 and up to 32GB of RAM. 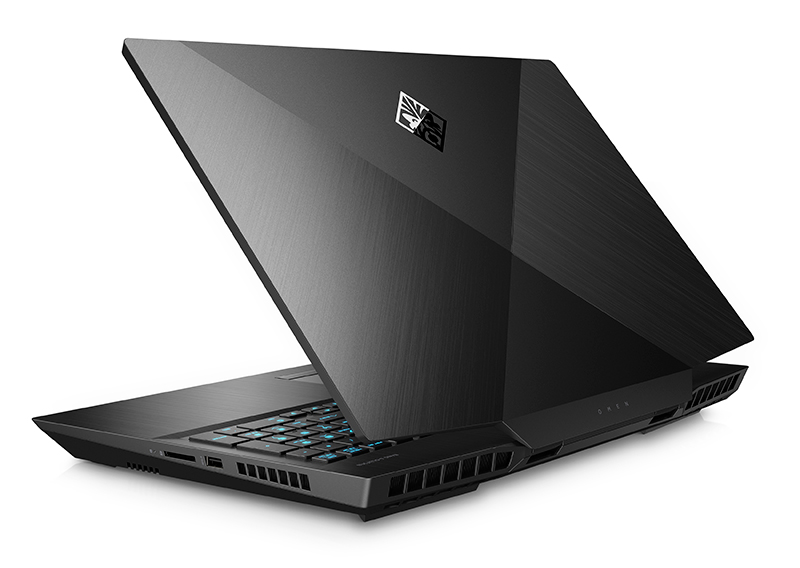 On the cooling front, HP is now using Thermal Grizzly's Conductonaut, a liquid metal compound applied to the CPU that significantly improves heat dissipation. The company is using this on its Omen X 2S dual-screen laptop and ASUS is using it as well, so this could be the start of a wider adoption on the part of laptop manufacturers.

HP has dubbed the new cooling system Omen Tempest, and it also features an improved vent design and fans for better airflow. The company cited updates to its Omen Command Center as well, including a Performance Control feature that can ramp up fan speeds to maximize cooling. There's also something called Dynamic Power, which manages the CPU and GPU wattage based on how a game is utilizing the system resources in order to maximize performance while also optimizing power consumption.

Separately, HP announced other additions to its gaming line-up, including the Omen X 25 and Omen X 25f 240Hz gaming monitors, the Omen Photon Wireless Mouse and Outpost Mousepad, and the Citadel Gaming Chair.

Join HWZ's Telegram channel here and catch all the latest tech news!
Our articles may contain affiliate links. If you buy through these links, we may earn a small commission.
Previous Story
ASUS gives its ROG peripherals the pink treatment
Next Story
Facebook sees more candidates rejecting their job offers