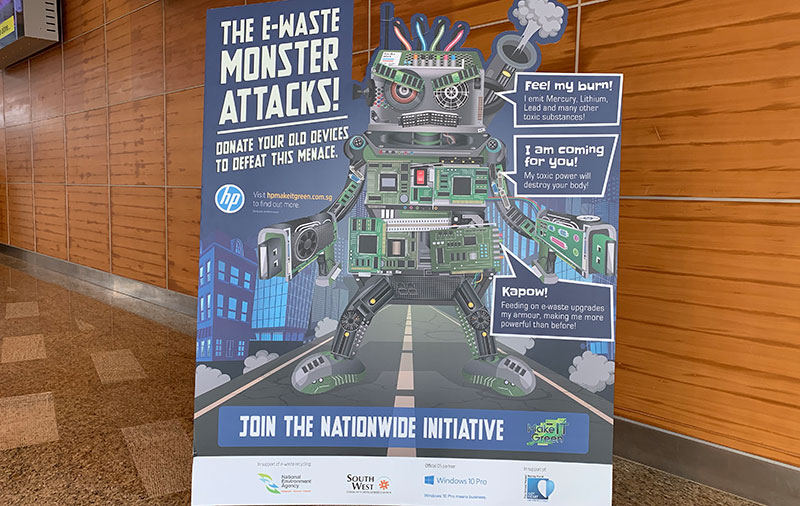 Earlier this year, HP, along with the NEA and the South West Community Development Council, launched the Make IT Green Campaign, a recycling initiative that aims to turn trash into cash for charity. Throughout the year, the campaign has worked hard to collect used personal computers, laptops, and display monitors at community centers and educational institutions across Singapore, not only because HP is a supporter of e-waste recycling, but also because funds raised from the refurbished electronic devices will be donated to The Straits Times School Pocket Money Fund (STSPMF) to help needy students.

As the campaign draws to a successful close, HP has today announced that the campaign has raised S$50,000 for STSPMF. The company has also shared the campaign results, including total recycled volume and local participation numbers.

According to Mr. Lionel Chng, Managing Director, HP Singapore, the Make IT Green Campaign has collected over 200,000kg of e-waste, greatly exceeding the original campaign target of 50,000kg. The year-long initiative also saw the participation of six community centers, 24 schools, and more than 63,000 students. 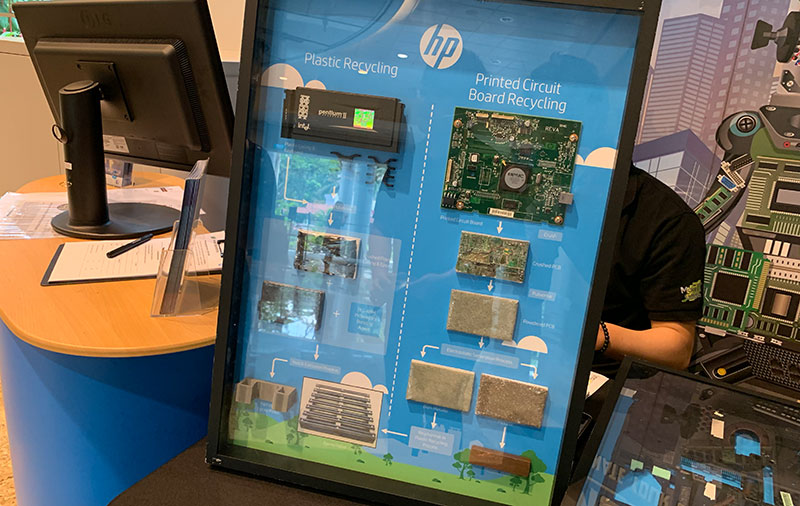 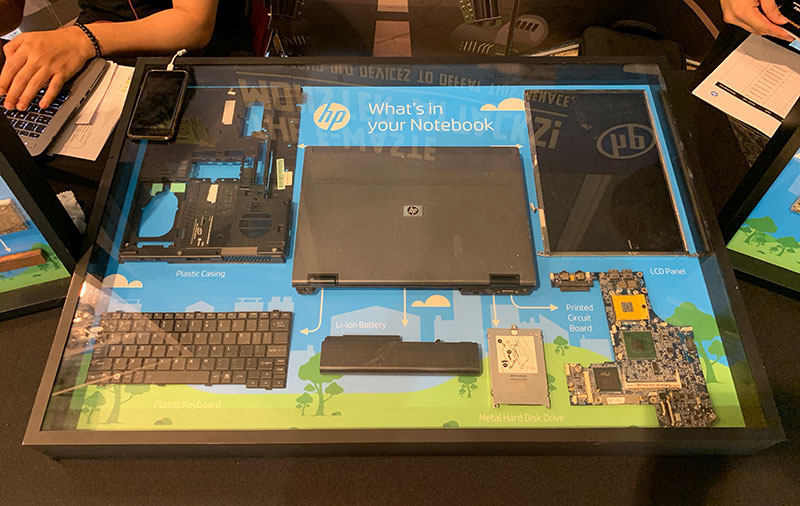 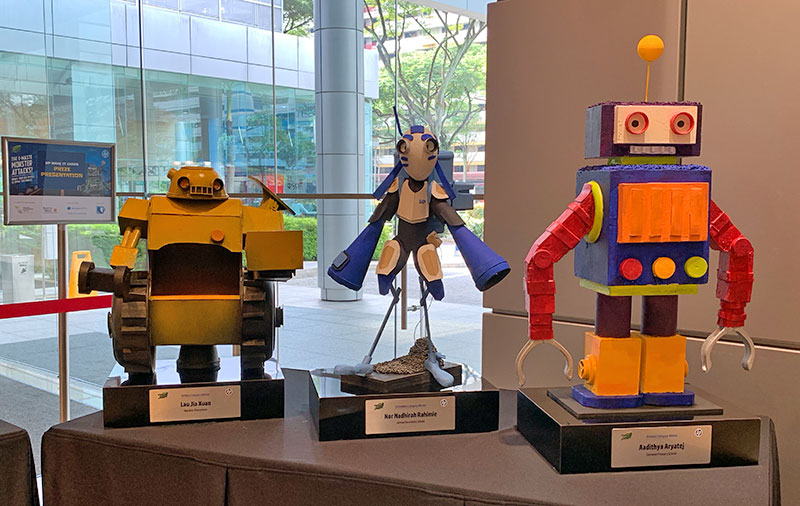 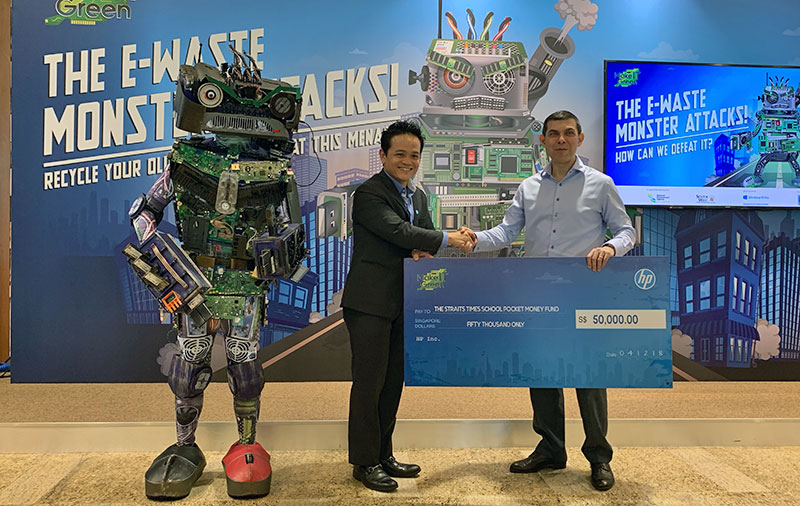 Based on a survey from the National Environment Agency (NEA), 60% of consumers are unsure of how to properly dispose their e-waste. Worse, only 6% of e-waste is recycled, with most being passed to delivery men, thrown away or traded in.