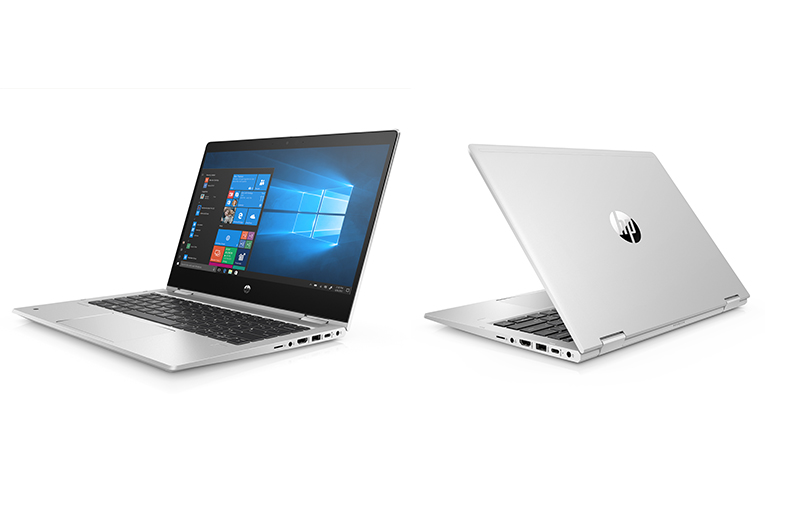 HP has launched its latest laptop in Singapore aimed at small and medium businesses, and it’s powered by AMD under the hood.

Announced earlier in June, the new ProBook x360 435 G7 features AMD’s Ryzen 4000 series of mobile processors, which promises better all-round performance and battery life than anything Intel has to offer on the market right now, thanks to its smaller 7nm process and six to eight processing cores.

Key differing specifications are as follows:

Interestingly, HP has also built a webcam in the palm rest of the laptop to complement its 360-degree hinge. This is ostensibly so users can take photos with the camera in full tablet mode, pop them into a note-taking app like OneNote, then scribble down some notes with the bundled HP Pro Pen.

Whether this feature will see much use is doubtful, as the laptop is still pretty bulky despite HP’s generous use of the word “ultraslim”.  The ProBook x360 435 G7 measures up to 1.79cm thick and starts under 1.5kg, but it’s the overall bulk of the 13.3-inch package that makes it a little difficult to wield as a tablet. 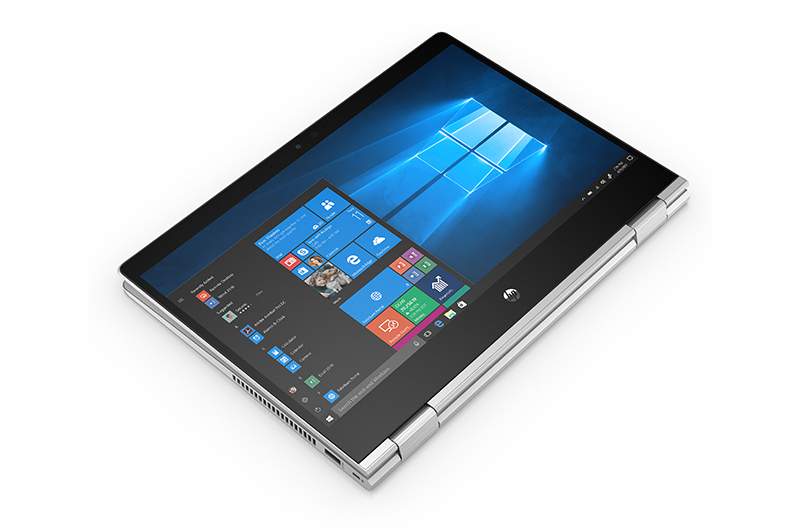 Thankfully, this means a healthy serving of ports. The ProBook x360 435 G7 offers users two USB 3.1, one USB-C for power delivery and display output, one HDMI, and one 3.5mm headphone jack.

Connectivity-wise, you’ll get support for the latest wireless protocols, Wi-Fi 6 as well as Bluetooth 5.

HP is also keen to emphasise the slew of privacy of security features that come with the ProBook x360 435 G7, including both hardware and software.

Features like a fingerprint reader, TPM 2.0 security chip, and physical webcam shutter come standard in all models. HP also touts security extras like a self-healing BIOS that automatically recovers from attacks or corruption without IT or user intervention, and an AI-driven malware protection solution.

Both laptops are available for purchase now on HP’s online store.

Join HWZ's Telegram channel here and catch all the latest tech news!
Our articles may contain affiliate links. If you buy through these links, we may earn a small commission.
Previous Story
Black Widow, Eternals and more Marvel movies have been delayed to 2021
Next Story
Google ties up with local banks to integrate Google Pay into PayNow