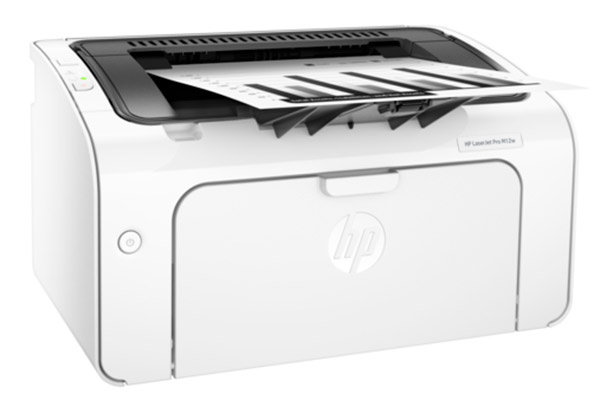 Not every business needs a color printer, which is why printer manufacturers are still churning out monochrome models. And the latest to come out of HP’s printer stable - the LaserJet Pro M12 and MFP M26 series and LaserJet Pro M100 and M200 series - are exactly that: fast and mobile-friendly mono laser printers aimed at individual and small office use.

The most wallet-friendly of the bunch is the LaserJet Pro M12 series, which starts at S$99. It’s a print-only device but it prints at a fast 18 pages per minute (ppm). The M26a has the same speed, but this is a multi-function model (print, copy, scan) and it’s going for S$179.

The next step up LaserJet Pro M100 and M200 are multi-function printers, too. Like the M12 and M26, they’re mobile printing-friendly, and include support for protocols and services like HP ePrint, Wi-Fi Direct, Apple AirPrint, and Google Cloud Print. They are also Mopria-certified, which means Android users aren’t left in the lurch. In addition, the M100 and M200 series printers are designed for small work teams of up to five users printing from 150 to 2,500 pages per month, and sport a print speed of up to 23ppm (M100) and 30ppm (M200). The M200 also boasts a 7-second first-page-out speed.

Lastly, there’s no less than four models in the M100 series and four models in the M200 series. For the most part, they share the same features as described above, but differ in areas such as ADF support, faxing, and their control panel. In general, the “f” models come with faxing capability, and the “w” models have built-in wireless support. The “a” models are more for personal use, as they sport a USB port for connecting to a PC, and don’t do wireless or wireless networking.