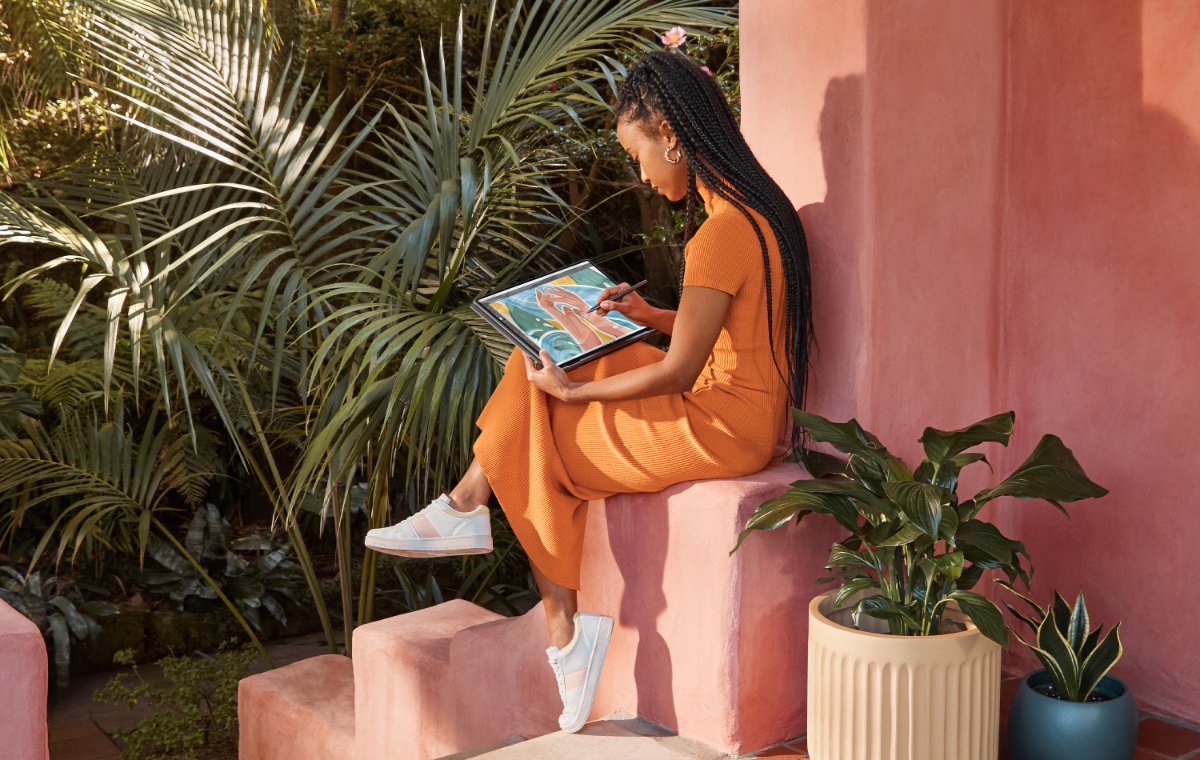 HP introduced the HP Spectre x360 16, a tablet – laptop, hybrid that the company said is for people looking for a device to switch between productivity, creativity, entertainment, and collaboration.

This isn’t the first 2 in 1 Spectre x360 we’ve seen. Neither is it the only hybrid on the list. In fact, we just reviewed its 14-inch brethren, but it is the first 16-inch Spectre.

It comes with up to 17 hours of battery life with up to 12 hours and 45 minutes of video playback.

The Spectre x360 16 also features HP GlamCam, this comes with a set of features designed to make the use of the camera better. For example, it helps enhance users' visual appearance during video calls using the Beauty Mode. Other features include Auto Frame that keeps the focus on the user even if they keep moving. 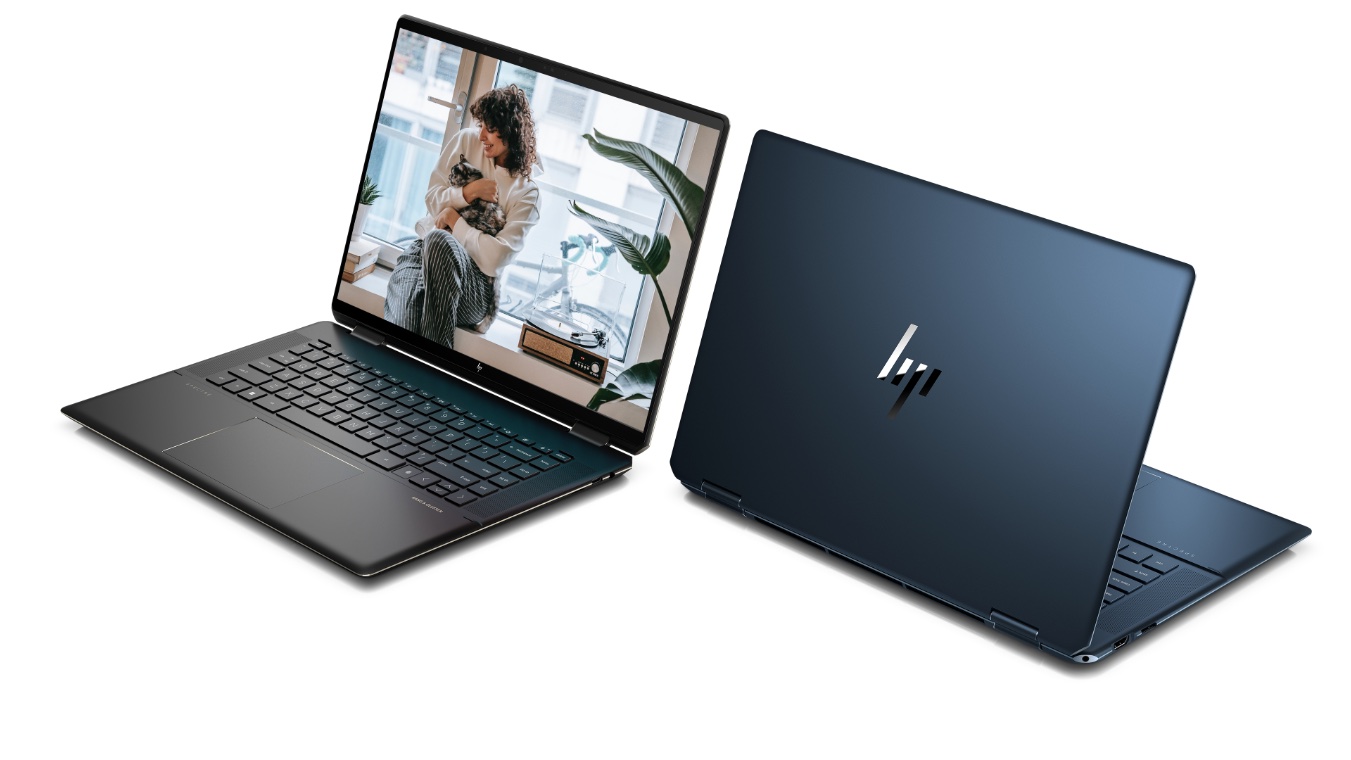 In Singapore, the HP Spectre x360 16-inch 2-in-1 Laptop is available now at hp.com, Challenger.sg, or any Challenger retail store starting from S$3,299.

Join HWZ's Telegram channel here and catch all the latest tech news!
Our articles may contain affiliate links. If you buy through these links, we may earn a small commission.
Previous Story
Huawei P50 Pro and P50 Pocket are officially available in SG, come early 2022
Next Story
PCIe 6.0 specification finalised, get ready for speeds of up to 256GB/s