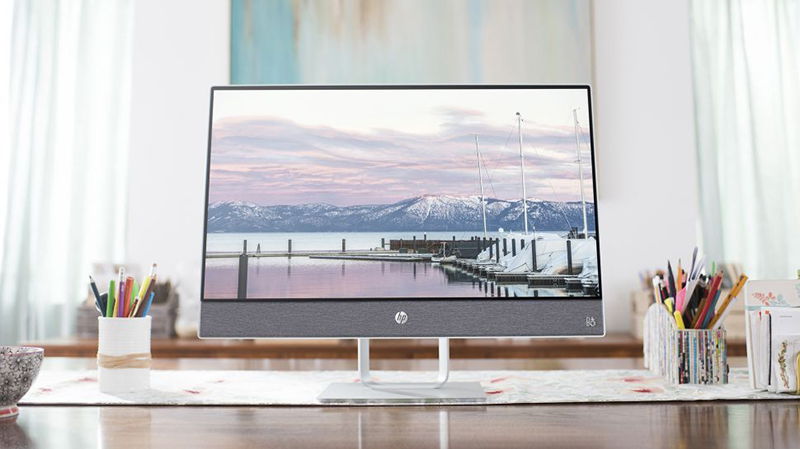 You wouldn’t be remiss for wanting to display one of these in your living room, and the new Pavilion AIO is slimmer and boasts a sleek edge-to-edge touchscreen 1080p IPS display.

The company first introduced its micro-edge displays on its AIOs last year, and the new systems have stuck with that.

The privacy cameras make a return here as well, and they slide back out of sight when they’re not being used.

Some of the pictures HP provided appear to show a system with thicker bezels, and it looks like there will also be separate 23.8- and 27-inch models with these bezels, in addition to the aforementioned Pavilion 24 that comes with the micro-edge display by default. 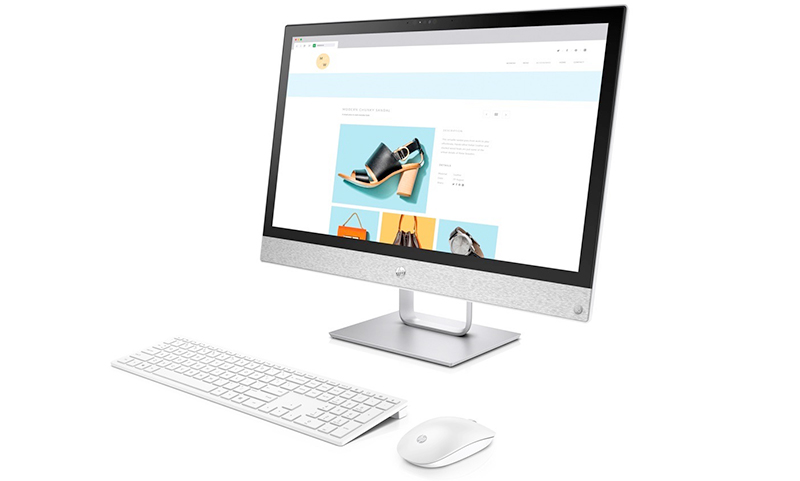 That said, HP says you’ll be able to configure the former systems with up to a QHD edge-to-edge touchscreen display if you wish.

The Pavilion 24 with the micro-edge display is also only 8.5mm thick at its thinnest point, and HP achieved this by cramming all the hardware into a rear chamber at the bottom. This means that the bottom third or so of the display sticks out when viewed from the side, but this leaves a good portion of the display extremely sleek. 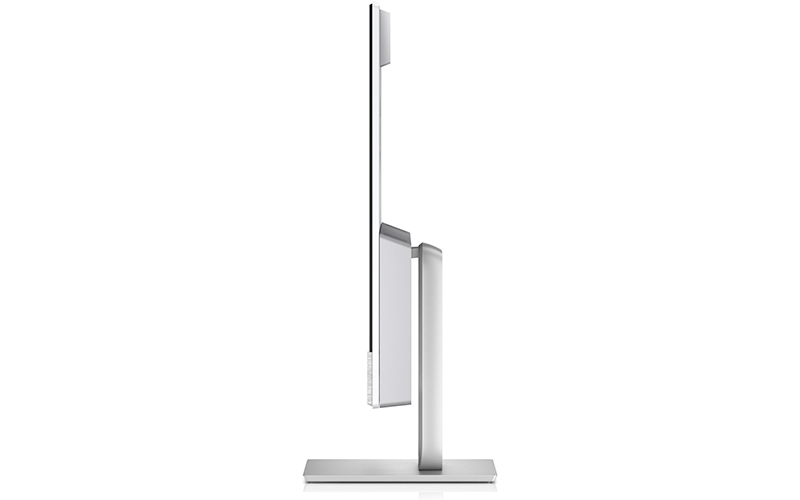 On the other hand, the models with the regular display have a more traditional, contoured rear area.

HP capped off this particular fashion statement with an aluminum U-shaped stand and fabric-covered Bang & Olufsen speakers, both of which add to the new Pavilions’ dashing looks.

The internals have been refresh as well, and you’ll have a choice between 7th-generation Intel Core or AMD A12 processors, and the option to go for a discrete Radeon 530 GPU for more graphics horsepower.

In addition, they will support up to 16GB of RAM and speedy SSD storage.

The new AIOs start at US$749, but we’ll update when we have news on local availability and prices.

Join HWZ's Telegram channel here and catch all the latest tech news!
Our articles may contain affiliate links. If you buy through these links, we may earn a small commission.
Previous Story
No, AMD didn’t disable two 8-core dies on Ryzen Threadripper
Next Story
Apple kills iPod Nano and iPod Shuffle, slashes price of iPod Touch