HP launches four new 4K displays in Singapore, and all of them have USB-C

HP launches four new 4K displays in Singapore, and all of them have USB-C 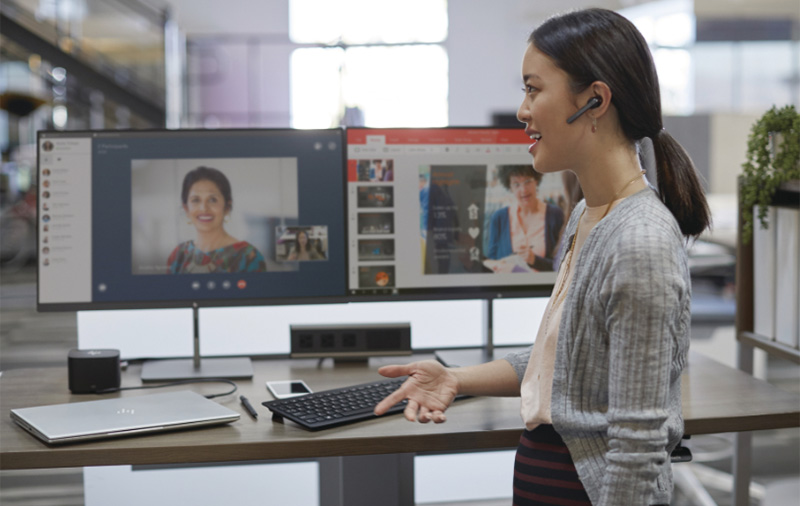 HP has just announced that its EliteDisplay S270n is now available in Singapore for S$999. A 27-inch 4K monitor designed for office use, the EliteDisplay S270n sports very thin bezels (HP call them “micro edge”), thus making it suitable for multi-display setups; and it relies on USB-C to minimize desktop clutter.

Touting a brightness of 350 cd/m², a static contrast ratio of 1,300:1, and a gray-to-gray response time of 5.4ms (with overdrive), the EliteDisplay S270n also uses an anti-glare treated IPS panel for wide 178° viewing angles. You get two HDMI ports (one v1.4, one v2.0, but both support HDCP) and one DisplayPort (v1.2, supports HDCP), as well as the aforementioned USB Type-C port. The latter supports USB Power Delivery, which means in addition to video and data, it’s able to carry power (up to 60W) to the PC. 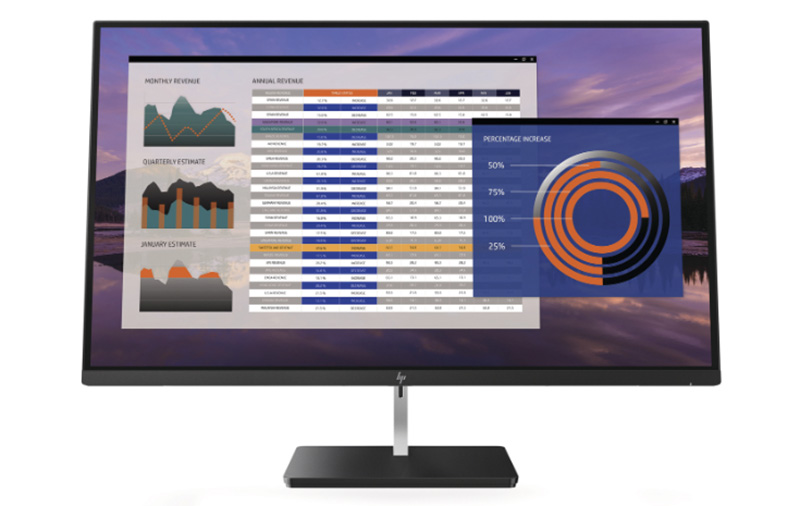 Also available in Singapore are three new 4K consumer monitors: HP Z27, HP Z32, and HP Z43. The 27-inch Z27 and 32-inch Z32 are factory color-calibrated, have 1,300:1 static contrast ratios, and sport a built-in USB 3.0 hub. The 42.5-inch Z43 isn’t color-calibrated at the factory, but like the other two, its IPS panel offers 10-bit color support. The Z43 is also the biggest 4K display HP has ever made. DisplayPort, mini-DisplayPort, HDMI 2.0, and USB-C connectivity can all be found onboard these 4K monitors; and according to the specs, their USB-C connection supports Power Delivery, and can send up to 65W of power back to the PC. 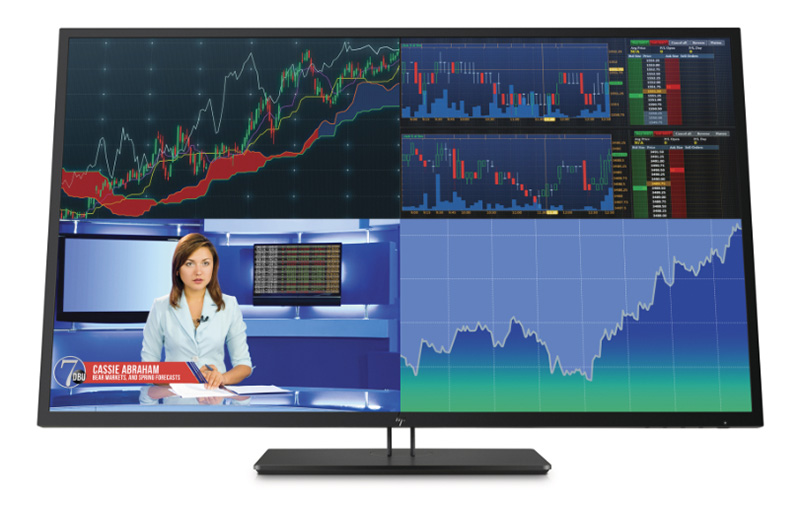