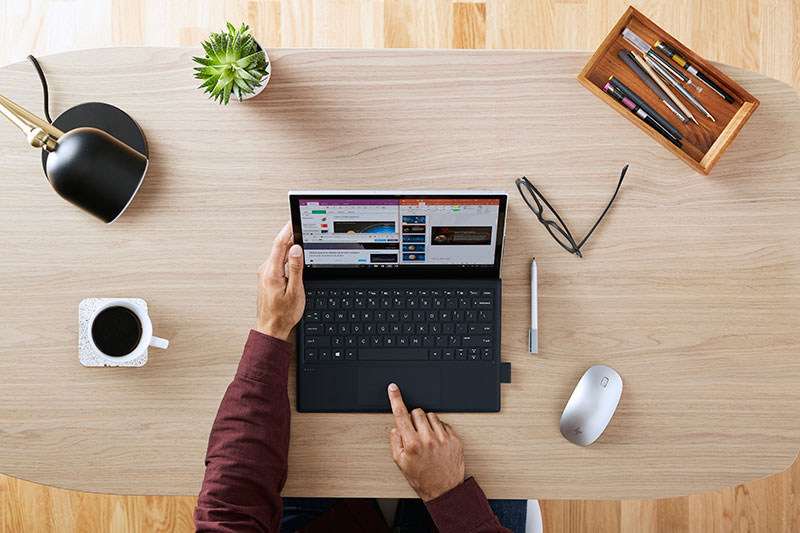 Qualcomm has unveiled the first ever Windows 10 laptops powered by its Snapdragon 835 processor at the Snapdragon Technology Summit. The ASUS NovaGo and HP Envy x2 boast features like always-on connectivity and vastly improved battery life, so this new class of devices should offer a much better experience away from your desk.

The HP Envy x2 isn’t that different from a regular convertible notebook, and that’s probably what HP and Qualcomm were aiming for.

The Surface-like device has a thin and light aluminum body, measuring just 6.9mm thick and weighing under 700g. It’s powered by a 48Wh battery pack, but the most impressive thing is that Qualcomm is claiming up to 20 hours of battery life when looping 1080p video from local storage.

A lightweight design and stellar battery life bodes well for the mobile road warrior, but Snapdragon hardware does come with certain trade-offs. It’s not intended for use by power users, and is suited for lighter tasks like web browsing, video streaming, and basic productivity applications. 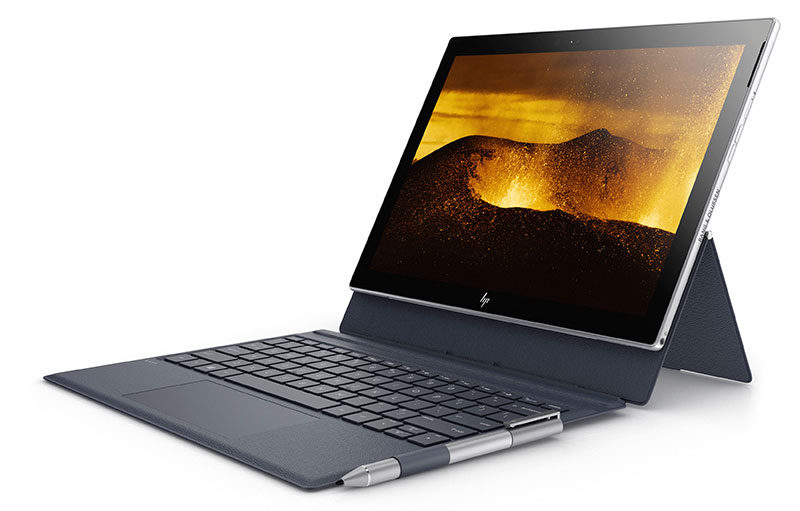 Qualcomm admits that Snapdragon PCs will indeed be slower than their Intel counterparts, which is partly due to the fact that they were not designed to process the code natively.

The Snapdragon 835 processor instead passes code through additional steps, including an emulator and abstraction layer. This means that Universal Windows Platform (UWP) apps will always run better than other .exe programs, such as games and web browsers like Chrome.

Nevertheless, Qualcomm says there’s supposedly little difference in day-to-day use of the Envy x2, and you’re not going to notice the performance impact. However, it runs Windows 10 S out of the box, so it’s limited to Windows Store apps unless you choose to upgrade.

The device also comes with one USB Type-C port, a micro SD card slot, and of course a SIM slot.

There’s no telling whether this new effort will be more successful, but for Qualcomm at least, it represents a whole new market for its chips.

The HP Envy x2 is slated to be available around the second quarter of next year.

Join HWZ's Telegram channel here and catch all the latest tech news!
Our articles may contain affiliate links. If you buy through these links, we may earn a small commission.
Previous Story
Join the Olympus Global Open Photo Contest and stand a chance to win ¥1,000,000
Next Story
Qualcomm's next-gen Snapdragon 845 mobile platform will power flagship smartphones and even some notebooks