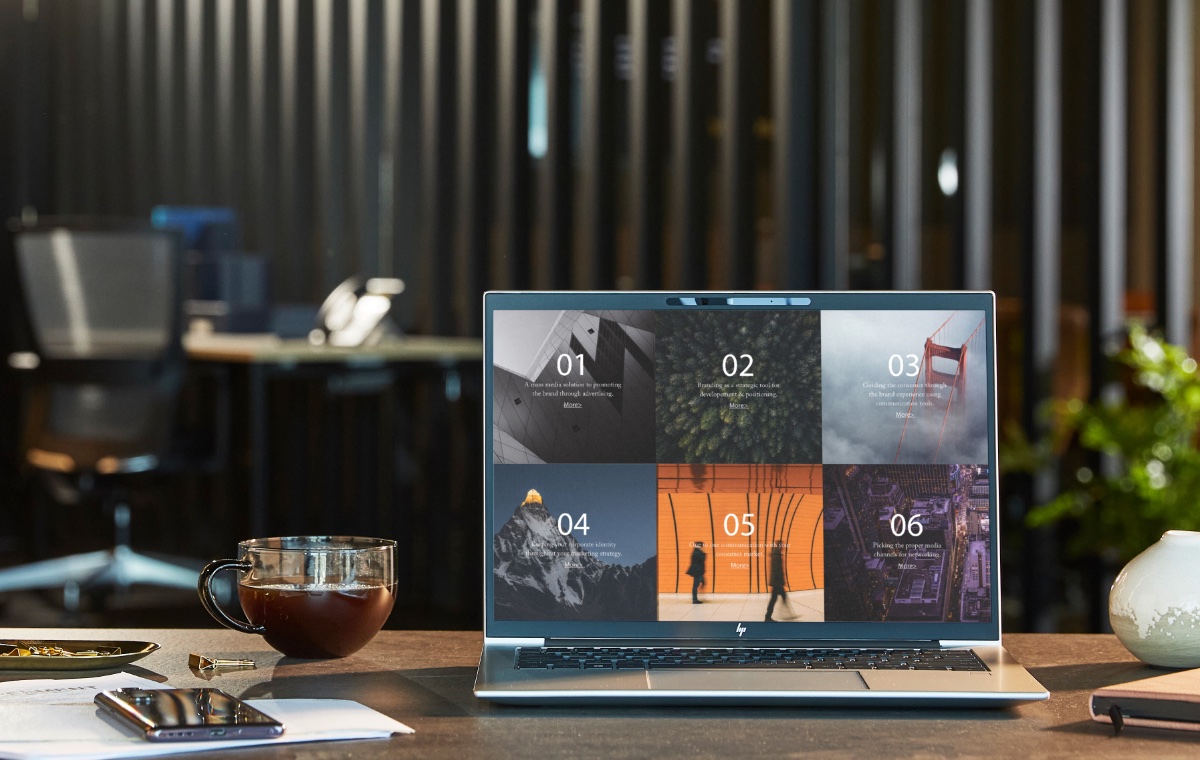 First announced at CES 2022, the HP EliteBook 1040 G9 has arrived in Singapore. As one of HP’s more popular business-oriented notebooks, it’s received some upgrades under the hood to keep it running well in any work environment.

HP says that the HP EliteBook 1040 G9 was redesigned for hybrid work, with the device having a thin and light chassis at less than 20mm think and weighing only 1.18kg. Intel Evo certification is included as is Intel’s 12th Gen core i5 Processor, and support for up to 64GB of DDR5 RAM and 2TB of SSD storage. However, the model available here will only have 16GB of RAM and 512GB of storge.

The lowest model ships with a 14-inch WUXGA (1,920 x 1.200 pixels resolution) display with a 16:10 screen aspect ratio and 250 nits of brightness. But the EliteBook 1040 G9 sold here has the display variant that goes up to 1,000 nits of brightness and includes HP Sure View Reflect integrated privacy screen.

The 5MP camera uses HP Presence so people can look and sound their best with the 940nm IR camera, and two mics with audio software enhancements for voice clarity. 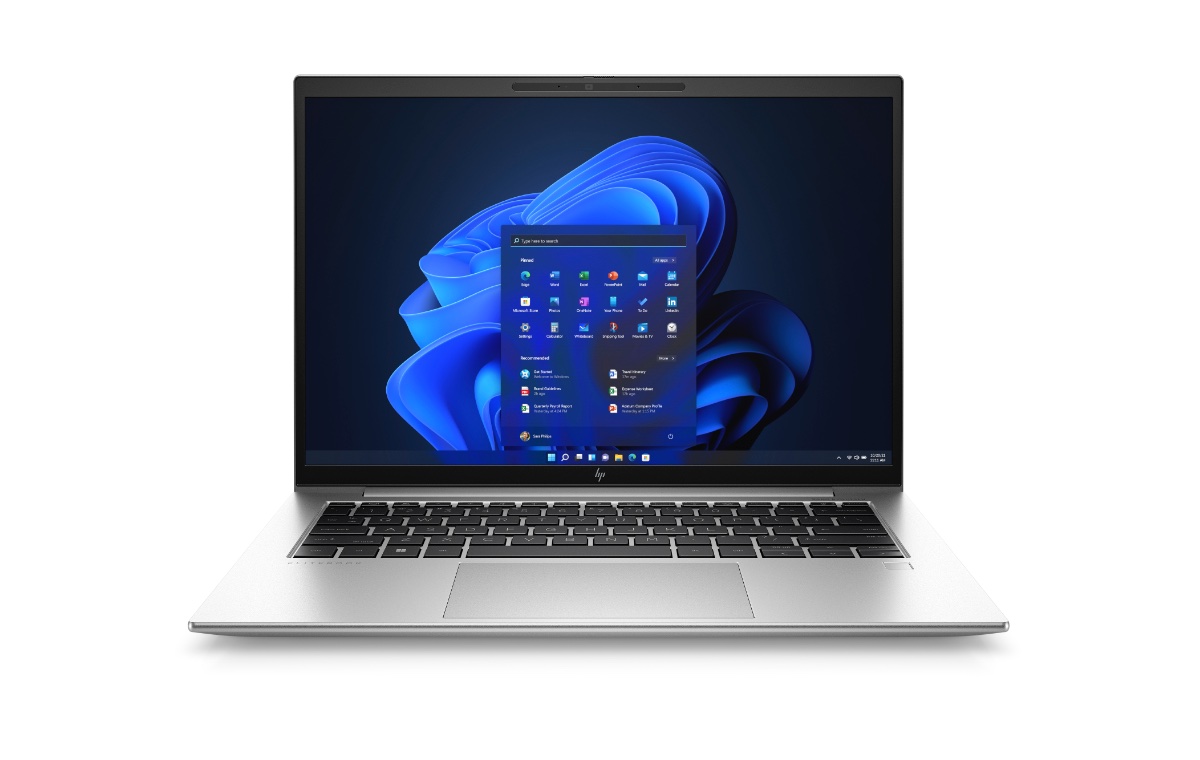 An Absolute persistence module detects when it has been removed, ensuring it isn’t automatically reinstalled, even if the firmware is flashed. HP Wolf Security for Business creates a hardware-enforced, always-on, resilient defence to protect your PC from cyberattacks. Prices for the HP EliteBook 1040 G9 start from S$2,789 on HP Singapore’s website. We've checked the company's official pages on Lazada and Shopee but it isn't there yet. We will update this article if that changes.

Join HWZ's Telegram channel here and catch all the latest tech news!
Our articles may contain affiliate links. If you buy through these links, we may earn a small commission.
Previous Story
NBA 2K23 Arcade Edition and Football Manager 2023 Touch are coming to the Apple Arcade
Next Story
Sennheiser's new flagship Momentum 4 wireless ANC headphones now available for S$499