HP, Dell, Microsoft, Google, Sony, Nintendo, and more are planning to shift production out of China

HP, Dell, Microsoft, Google, Sony, Nintendo, and more are planning to shift production out of China 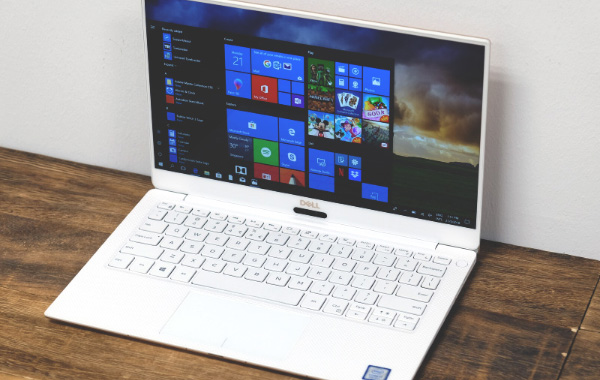 According to a report by the Nikkei Asian Review, a big number of tech companies are looking to move its production facilities out of China.

The impetus for doing so is largely due to the ongoing trade war between the US and China. However, companies also said that rising costs in China also have a role to play.

Specifically, the report says HP and Dell — the number 1 and 3 PC makers in the world — are planning to move as much as 30% of their notebook production out of China.

Dell has already started making some notebooks in Taiwan, Vietnam, and the Philippines. HP, on the other hand, is looking at Taiwan and Thailand.

HP and Dell aside, other PC makers planning to also shift production out of China include Lenovo, Acer, and ASUS.

And on the other hand, Microsoft, Google, Amazon, Sony, and Nintendo are all planning to move production of its console and smart speaker production out of China.

This could have a profound impact on China's economy.

Darson Chiu, an economist at the Taiwan Institute of Economic Research said:

There is no turning back, and it is not only about tariffs but also about reducing risks for the long term [such as rising labor costs]. Southeast Asian countries and India will together become new competitive hubs in coming years for electronics production.

For brands like HP and Dell whose primary market is the US — 47% of Dell's notebook was shipped to North America, while HP's shipment to the region amount to 40% — the shift would make sense as it seeks to avoid prohibitive tariffs.

But even so, they would still suffer as products made elsewhere could be more expensive in the short-term.

Regardless of how the US and China settle its trade disputes, it seems like the time of China being the world's manufacturing hub is at an end.