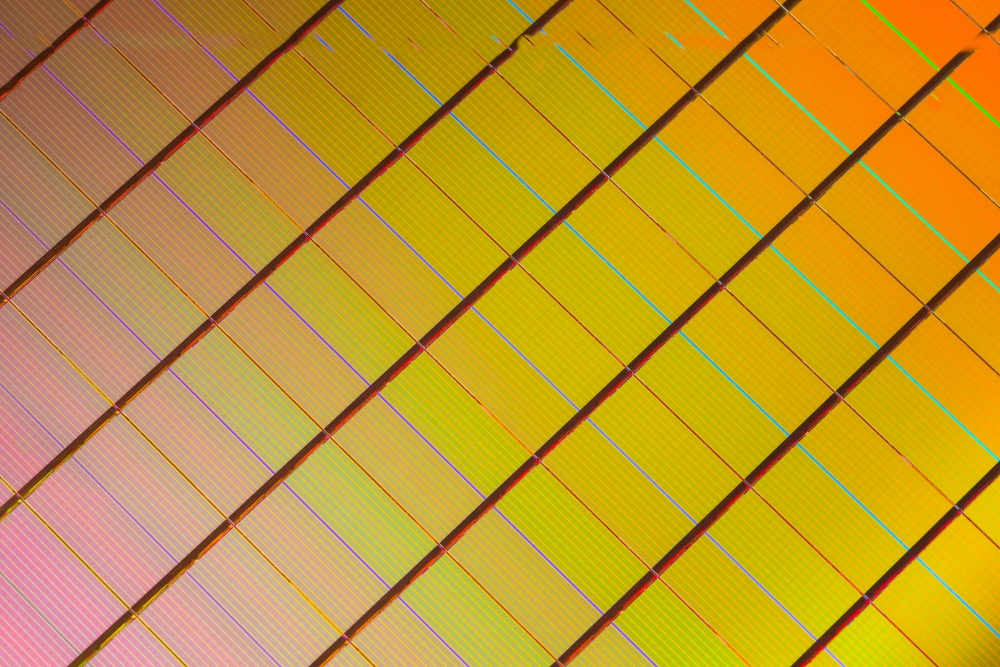 The companies have set the performance bar high for SCM as the new memory category is expected to be “up to 1,000 times faster than flash storage and offer up to 1,000 times more endurance than flash storage.” All this are achieved with substantial cost savings that will allow systems to employ “tens of terabytes (TB) of SCM per server node….” SCM also promises savings in both cost and power requirements over existing DRAM technologies. This is to allow for tackling of compute requirements of in-memory databases, real-time data analytics, transactional and HPC. 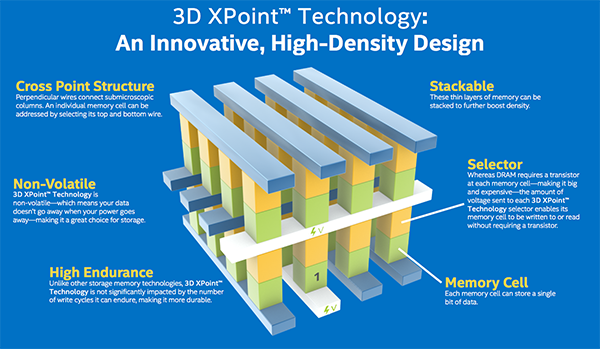 Alas, both companies have failed to provide any press images, and Ars Technica has drawn a comparison between SCM and 3D XPoint; the latter is a joint effort by Intel and Micron to develop another memory class. 3D XPoint promises 1,000 times the performance and endurance of existing NAND memory, with similar claims of improvement over DRAM as well. Besides anticipating the needs of big data technology and services market, SCM will add impetus to HP’s vision of future computing, the Machine concept, which was supposed to be launched in 2016. HP has since toned down expectations, and they target to release a DRAM-based Machine prototype.

Join HWZ's Telegram channel here and catch all the latest tech news!
Our articles may contain affiliate links. If you buy through these links, we may earn a small commission.
Previous Story
Your next MacBook could have a Touch ID fingerprint scanner
Next Story
Google VP praises LG for being the best partner in making Nexus smartphones