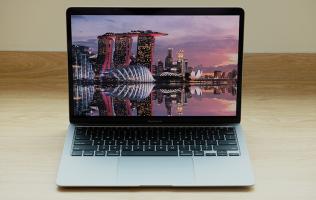 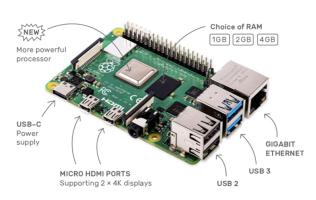 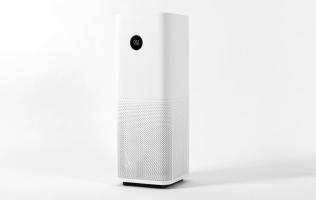 Here's how you can get Fortnite's new Imperial Stormtrooper skin

Here's how you can get Fortnite's new Imperial Stormtrooper skin 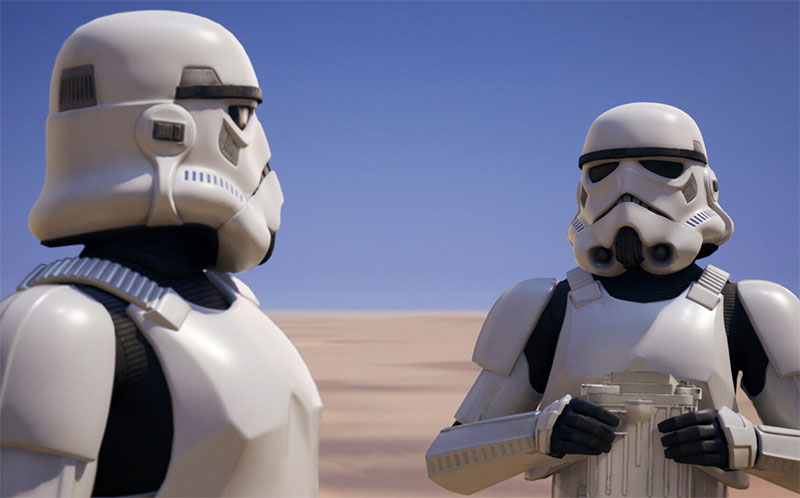 Star Wars has become the latest franchise to cross over into Fortnite. The recent release of Star Wars Jedi: Fallen Order, and the December screening of The Rise of Skywalker, means that it's going to be a couple of months filled with things from a galaxy far, far away. Players of Epic Games' immensely popular battle royale game will now be able to dress up as an Imperial Stormtrooper, and there are two ways they can obtain the skin.

Fortunately, it's pretty straightforward this time. The skin can simply be purchased from the item shop in game, but you'll also get it if you buy Star Wars Jedi: Fallen Order from the Epic Games Store.

Fortnite is no stranger to high-profile collaborations like this one and it has become something of a promotional venue for films and games alike. It previously teamed up with Marvel (which like Star Wars, is also owned by Disney) in an Avengers: Endgame event that saw players fighting on either Team Thanos or Hero, and has also featured items or map areas from Borderlands 3, John Wick: Chapter 3, and even Batman. Even Stranger Things got in on the action at one point, with dark portals spawning in the game's Mega Mall area.

There looks like there might be more to look forward to though. The stormtrooper skin is described as "Part of the Original Trilogy set" in the Fortnite store, so there will probably be more Star Wars-themed cosmetics to collect.