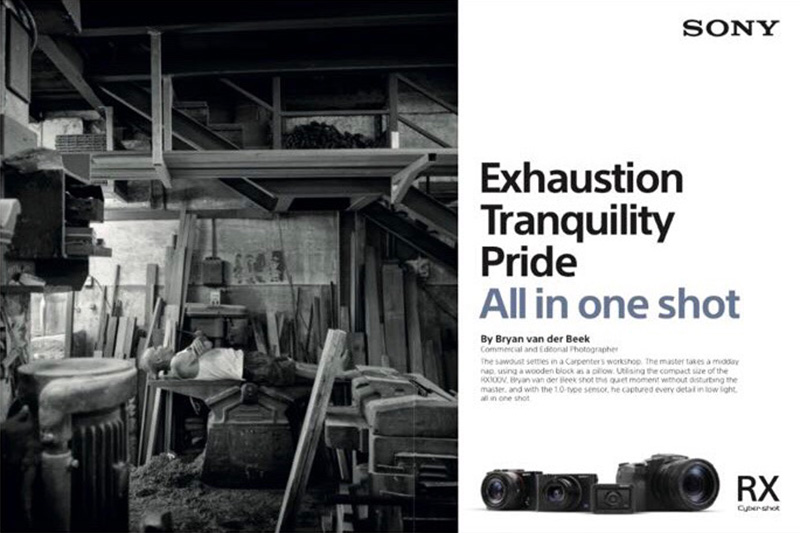 Photographers have had to haul large cameras around to take their best images. But thanks to advancements in camera technology, all that is changing. More professional photographers are carrying compact cameras like the Sony RX100 V, due to its exceptional capabilities.

Photographers like Bryan van der Beek, for example. Bryan is an award-winning commercial and editorial photographer based in Singapore. His photographs have appeared in publications like The Straits Times, Time, and Newsweek. “I usually use the Alpha series for work,” he says, “but to walk around and take pictures — street photography — I think the RX100 V is perfect.”

Ever since it launched in 2012, the RX100 series stays true to its concept of delivering high-quality images in a compact body. The latest addition to the line is the RX100 V, the premium 1.0-type sensor compact camera with superior autofocus performance. 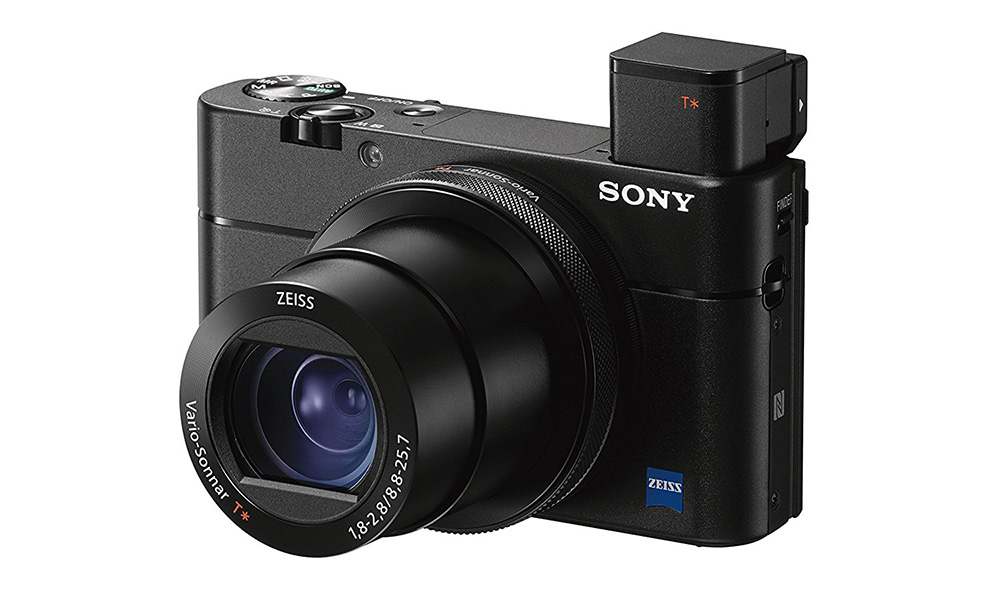 The Sony RX100 V is a compact camera with big features. It features a large 1-inch sensor, which captures 20MP images and 4K video. It has swift 0.05-second autofocus speeds and provides super-high-speed shooting at up to 1/32,000 of a second. You can even capture tofu exploding at 1,000 frames per second.

The RX100 V helped Bryan on a photowalk where he was challenged to capture a photo of ‘exhaustion, tranquility, and pride,’ - all in one shot. Bryan decided to go somewhere different to show people things they don’t regularly see. In this case, a carpenter’s workshop.

The RX100 V's compact size was a key advantage while shooting in the workshop. “The best thing is the size,” he says. “It’s very small, it’s unobtrusive, and you can get into places where people would be uncomfortable if you brought a big camera out.”

Bryan captured his one shot, during a quiet moment. The workshop boss decided to take a nap after lunch, and that’s when Bryan snapped his key photo. “I think the emotion that comes across in the shot is sadness,” Bryan describes his image. “But at the same time, there's a certain peacefulness, where you feel that somebody who's working hard is getting some rest and taking it easy for a change.” 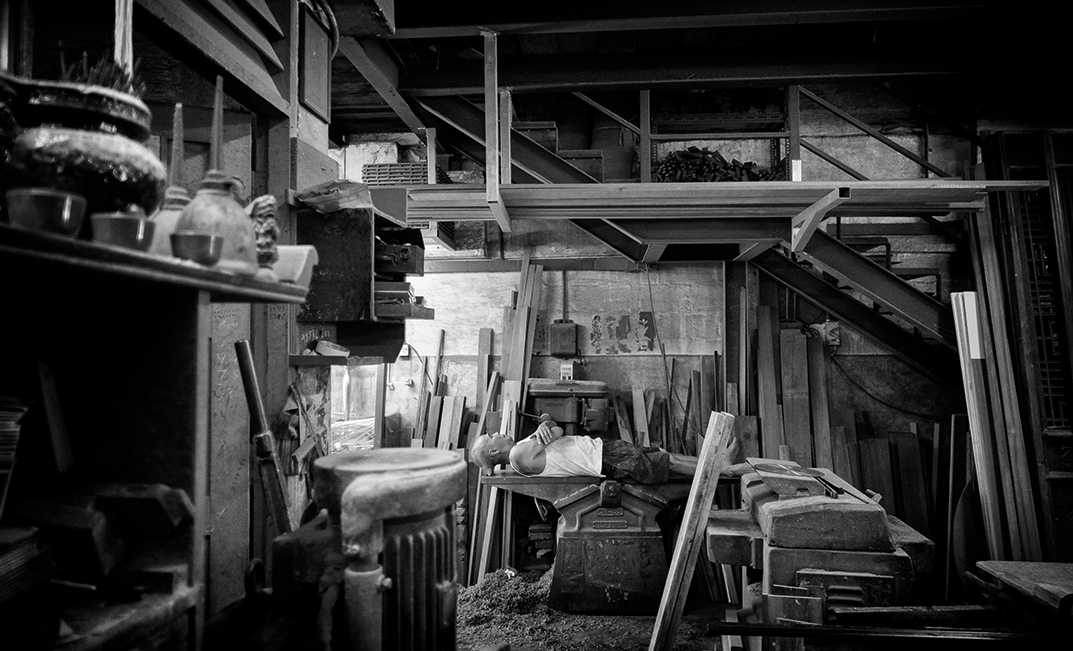 Besides the RX100 V, Sony has an entire family of RX cameras for every shot. For photographers who want reach, the RX10 IV has a ZEISS Vario-Sonnar T* 24-600mm zoom lens with a bright f2.4-4 aperture. The RX1R II has a 42.4MP full-frame sensor in an extraordinarily compact body.

So how does someone capture photos that are well composed and emotional, all in one shot? Bryan suggests observing and waiting for the right moment:-

Bringing out emotions to me it's not something that I do. I just try to be as unobtrusive as possible and just let them do their own thing - that’s when you get the truest emotions.