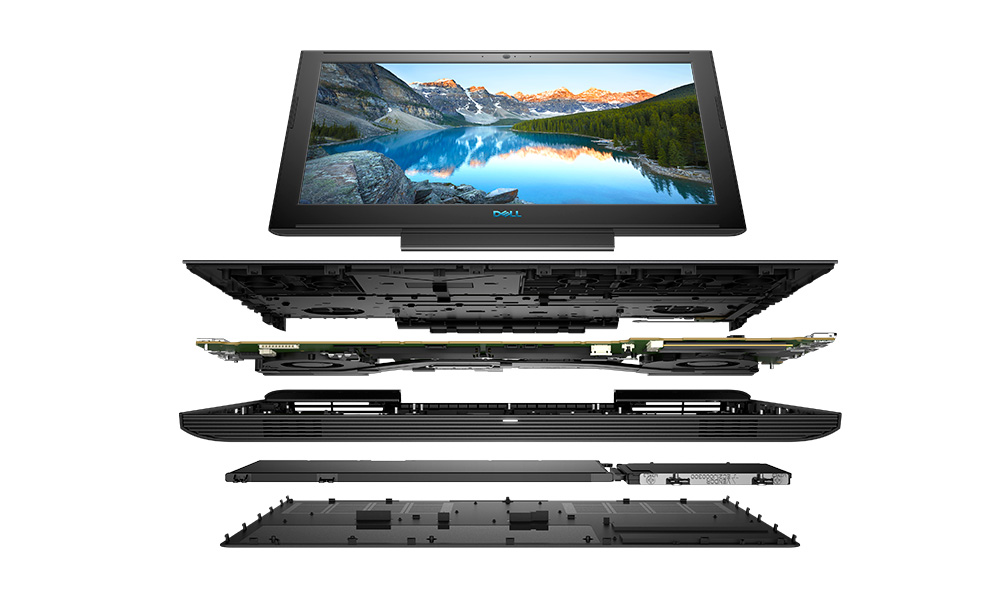 You thought you couldn‘t get record-breaking performance without breaking the bank. You thought wrong.

With its new G-series of gaming laptops, Dell wants you to know you can get aggressively powerful performance at boldly economical prices. The G3 and G7 are priced for savings but don’t save on power. The 15” laptops ship with impressive specs: NVIDIA GeForce discrete graphics, the latest 8th generation Intel Core processors, and SmartByte technology, so gamers on a budget can still play with punch.

The G3 offers the most brawn for the buck, while the G7 has muscular upgrades for bigger budgets. Find out which one is for you.

Economy of strength with the Dell G3 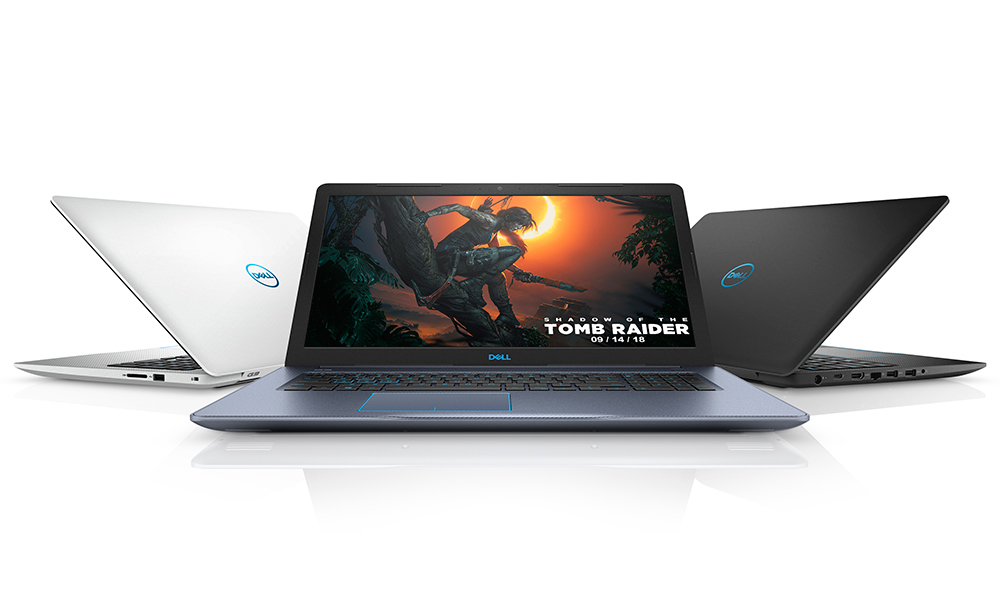 The Dell G3, like the G7, comes with 8th generation Intel quad- and hex-core processors for responsive computing. Whether you’re gaming or calculating spreadsheets, those cores of capability will help you get things done.

It’s not only the processor and graphics that leave opponents in the dust. The G3 has a fast, long-range 802.11ac Wi-Fi option, which takes advantage of the superior performance on .11ac routers for faster and more stable connections. 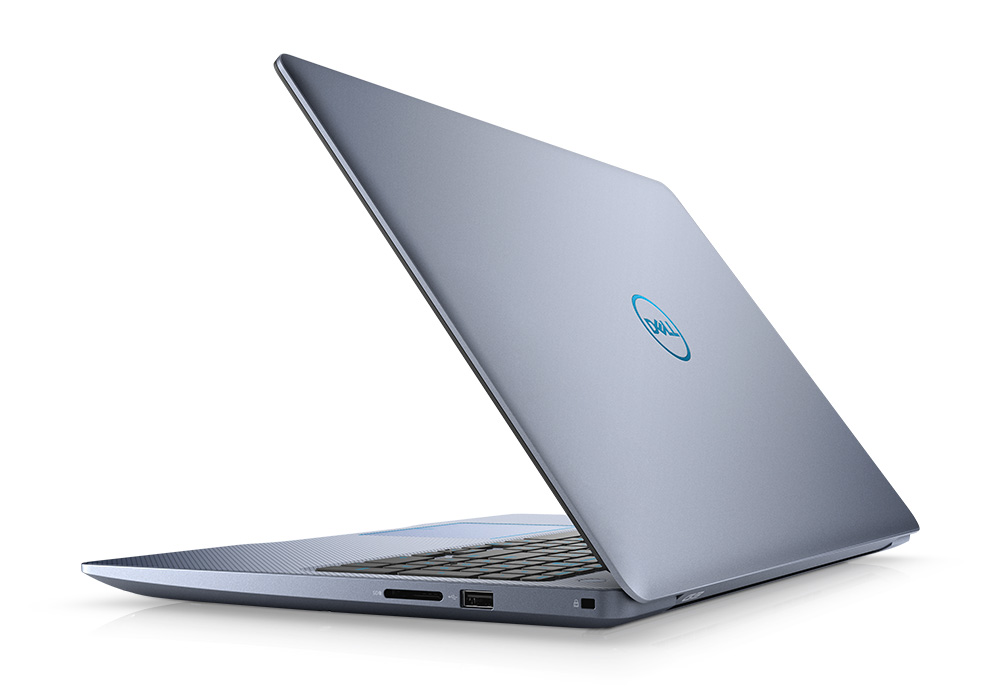 The G3 also comes with intelligent networking. If every download gets the same priority, a file you’re downloading in the background can cause your video streams to stutter. SmartByte software on the G3 prioritizes videos over other content, so you can enjoy smooth video without buffering.

Those videos will look especially expressive, thanks to the 15” FHD anti-glare display, which features a wide-viewing angle and in-plane switching. You can enjoy sharp visuals from every angle, whether it’s the latest blockbuster or video game. You can also enjoy immersive audio, thanks to two front-firing speakers with Waves MaxxAudio Pro.

It’s also key that the G3 performs under pressure. Dual fans cool the system and give you an uninterrupted gaming experience. It’ll be up to you to stay as cool under tension.

Plus, there’s an option for Intel Optane Memory that’s exclusive to the Dell Exclusive Store at Plaza Singapura. Intel Optane Memory accelerates everything, letting you access your frequently used files and apps quickly, even when you’re using a conventional hard disk drive.

Bolder performance with the Dell G7 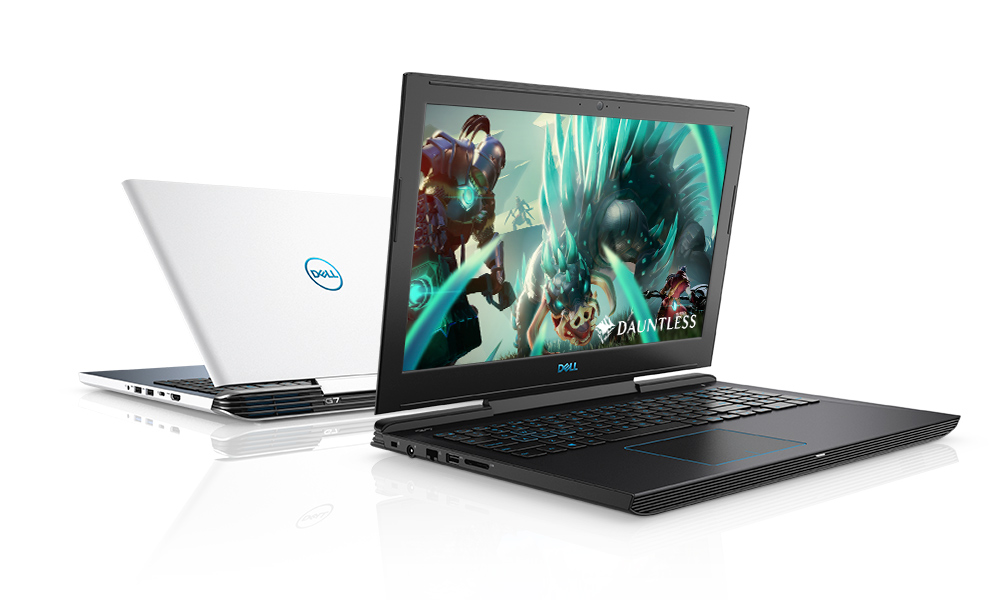 The Dell G7 is the beefier machine for the bigger budget. It packs everything the G3 offers, like dual fans, improved wireless, Waves MaxxAudio Pro, and adds more.

The base model, for example, ships with a six-core i7 processor and NVIDIA GeForce GTX 1050Ti with 4GB GDDR5. You’d have to upgrade to the top of the line G3 to get the same.

The G7’s keyboard is crafted for critical competitors. It has multiple layers of reinforcement and 1.4mm of travel. You can opt to equip the WASD keys in brilliant blue backlighting.

Besides fully featured specs, you also get fully featured connectivity. A full-sized HDMI 2.0 port plugs into external monitors at up to 4K resolution. If you’re into the future, the G7’s USB type-C port supports DisplayPort, Power Delivery, and Thunderbolt 3 transfer speeds of up to 40Gbps. That can run a single 5K display or dual 4K displays.

And if you ever want to boost your machine later, you can do that too. The G7 has a single-screw bay door that can be released by taking out a single screw, so you can modify the components whenever you want. Save now, and splurge later on more powerful specs when payday comes.

The perfect balance of efficiency and strength 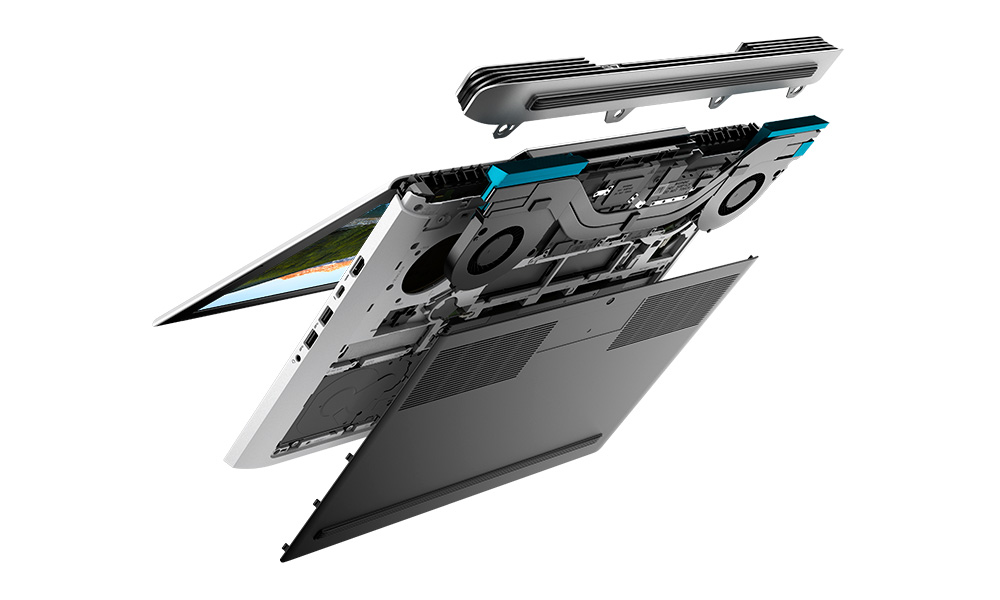 The Dell G-series reduce costs for maximum efficiency while delivering aggressive performance. That balance makes it perfect for casual to seasoned gamers who aspire for an asset in their arsenal without savaging their savings. But don’t just take our word for it, find out more about the Dell G3 and G7 now.