Horizon Forbidden West has officially been delayed to February 2022

Horizon Forbidden West has officially been delayed to February 2022 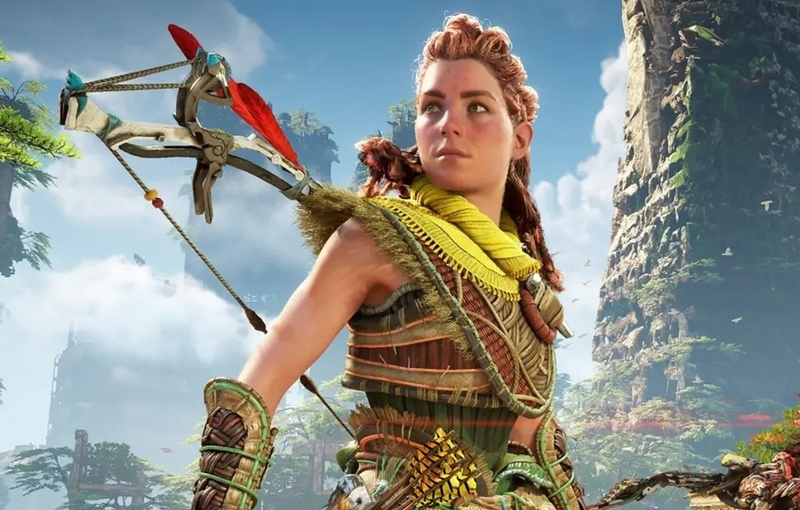 The next PlayStation 5 showpiece has been delayed.

Guerrilla Games have revealed an official release date for Horizon Forbidden West: 18 February, 2022. This means that Aloy’s next open-world adventure has been delayed out of its previously-announced 2021 release window, which the developer attributes to the ongoing pandemic. The game will launch on PlayStation 4 and PlayStation 5.

Sony Interactive Entertainment will open up pre-orders for Horizon Forbidden West on 2 September, 2021 - so it looks like both parties are pretty confident about making this new release date. Game director Mathias de Jonge spoke about the delay during Gamescom Opening Night Live, saying, “It’s no surprise that our teams were hugely impacted by the global pandemic; we have been adjusting to new workflows, protocols, and other challenges, while keeping our teams safe and prioritizing a healthy work/life balance.”

While the sequel is still a few months away, Guerrilla Games did drop something new for fans to enjoy today: a surprise patch for Horizon Zero Dawn! This free update adds 60fps support at up to 4K resolution (using checkerboard rendering) on the PlayStation 5. Players have been crying out for a 60fps patch for a while now, so this should keep them busy until the sequel arrives.

We talked to Guerrilla Games about Horizon Forbidden West a while back, read about it here.

Join HWZ's Telegram channel here and catch all the latest tech news!
Our articles may contain affiliate links. If you buy through these links, we may earn a small commission.
Previous Story
Halo Infinite will launch in December 2021 minus a couple of key features
Next Story
M1 and partners showcase workplace solutions powered by M1’s 5G SA network