Horizon Forbidden West has 'virtually no loading screens', launches in 2021 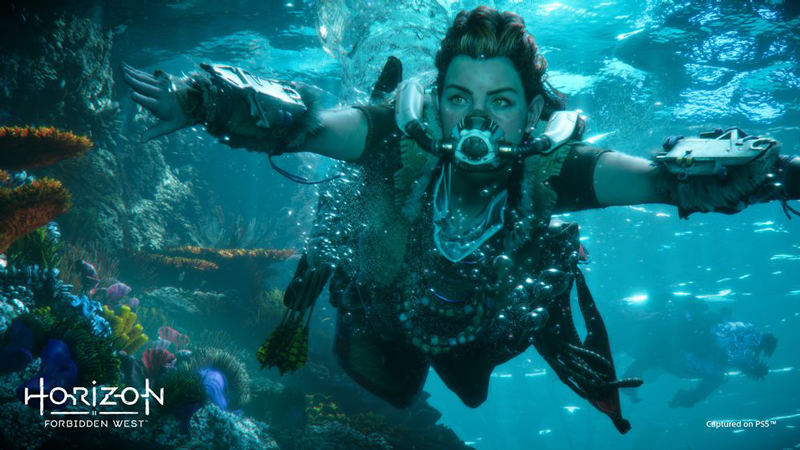 More details on one of the biggest upcoming PlayStation 5 games have been revealed!

Horizon Forbidden West (Horizon Zero Dawn’s sequel) was recently revealed at Sony’s big Future of Gaming event - but it will not be part of the PS5’s launch lineup of games. In a recently-released developer diary video for the game, game director Mathijs de Jonge confirmed that the open-world game is targeting a 2021 release.

The Guerrilla Games developer did not show off new footage from the game, but he did reveal a whole lot of new information about it. According to him, the title ‘Forbidden West’ refers to a new explorable area that stretches from Utah in the USA all the way to the Pacific Ocean in the west. Of course, the game is also set in the 31st century - so these environments are going to look a little different in-game.

De Jonge also mentioned that thanks to the PS5’s SSD, there will be, “virtually no loading screens.” That’s pretty huge for an open-world game with this level of detail - especially since de Jonge emphasised that the world map will be bigger and more detailed than the first game.

The video also revealed three new machine types present in the sequel: Shell-Snappers, Sunwings and Tremor Tusks, which would be the turtle-like, bird-like and mammoth-like machines seen in the trailer, respectively. There will be, “dozens of new machines,” for players to contend with, and various new tribes - some peaceful, others hostile.

The story of Horizon Forbidden West once again has our heroine Aloy grappling with dark forces to save the world. A collapsing biosphere is killing wildlife and starving the planet’s humans and animals, caused by a mysterious ‘red blight’. Massive supercell storms also ravage the land - suggesting that players might face harsher, more dangerous in-game weather this time around.

Of all the titles shown off during Sony’s big PS5 reveal event, this and the new Ratchet & Clank game seem to make use of next-gen technology the most - but we might have to wait a little longer to see them release.

Previous Story
The Eye of the Beholder trilogy is now available for free on GOG.COM
Next Story
Lazada will debut its exclusive Pokemon x LeSportsac Collection on 29 June