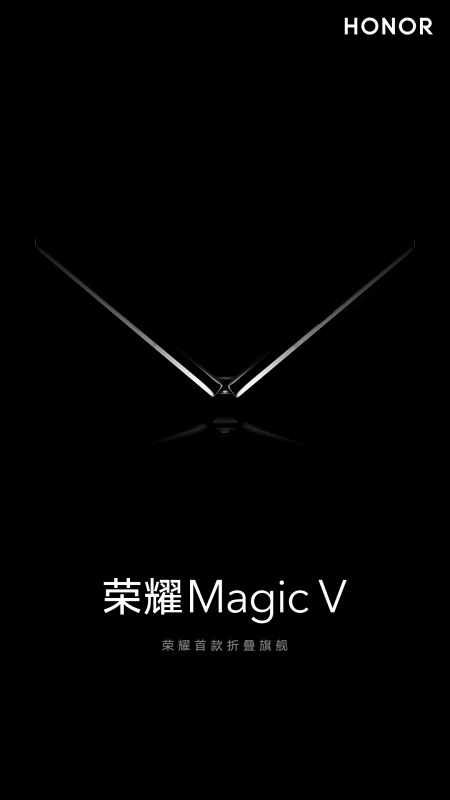 Another foldable phone is going to be unveiled soon.

Honor just announced on its official Weibo account that its first foldable flagship phone, the Magic V, will be coming soon. Aside from confirming that the Magic V runs on Qualcomm Snapdragon 8 Gen 1, there is no other information. Judging from the teaser image, the Honor Magic V will adopt a foldable design similar to the Samsung Galaxy Z Fold series.

Huawei will be announcing its P50 Pocket phone later today. We can expect to hear more from Honor in the coming days or weeks.

Join HWZ's Telegram channel here and catch all the latest tech news!
Our articles may contain affiliate links. If you buy through these links, we may earn a small commission.
Previous Story
Upcoming 27-inch iMac could come in multiple colours but miss out on mini-LED display
Next Story
Challenger-owned Kingdom Technologies joins the fray of local PC retailers