Honor unveils its own snap-on gamepad at Gamescom 2019

Honor unveils its own snap-on gamepad at Gamescom 2019 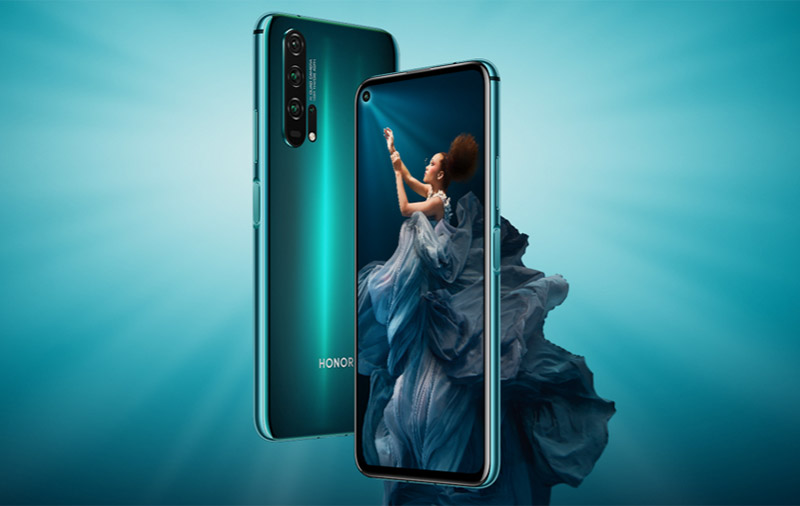 While Honor doesn’t have a dedicated gaming phone series in its lineup, it does have many gaming-themed phones, such as the Honor Play. And the recent Honor 20 also supports a GPU Turbo 3.0 tech that touts a no-lag, full-frame gaming experience thanks to the Kirin 980 chip.

At Gamescom 2019, the Huawei sub-brand has announced the Honor GamePad, a gaming accessory that snaps to the side via the phone’s USB Type-C port but connects wirelessly to the handset over Bluetooth.

As its name suggests, the Honor GamePad is a game controller. It has a yellow physical joystick and six user-configurable action buttons. The little pad also comes with a 400mAh battery, but it’s unclear when it’d use it and when it’d draw power from the phone.

So far, Honor only says it’ll sell the GamePad in Western Europe this year. There’s also no word on the price and the list of phones that will support the accessory.

Previous Story
Apple's Youth Camp will let teens explore art, photography, and music
Next Story
You can finally transfer RAW files from your Wi-Fi-enabled Nikon camera to the phone