Over on Honor's official Weibo account, the Huawei sub-brand teased the coming of the Honor Play4 series smartphone by showing off its temperature-taking features in a video. You can see the feature at play in the first 30 seconds of the video.

The brand has been consistently dropping a series of leaks and hints about its specs, but none are as eye-catching or timely as this temperature-taking feature. Based on the video, it seems like the Honor Play4 utilises infrared sensors for its temperature-taking capabilities, and it doesn't require precise physical contact to function. 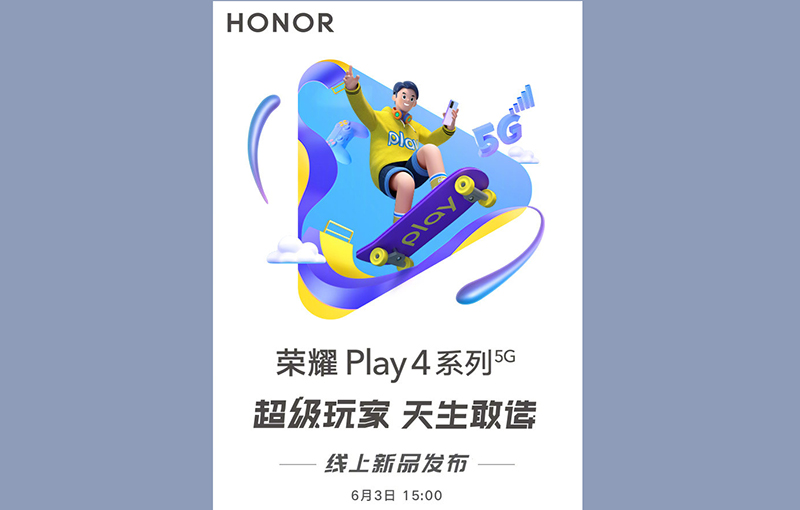 Other teased specs of the Honor Play4 series include 40W fast-charging capabilities, a Kirin 990 5G chipset, alongside tons of features and functionalities for content creation and gaming. You can wait for the live-stream (happening in an hour or so from the time of publishing this article) over at Honor's official Weibo account here.