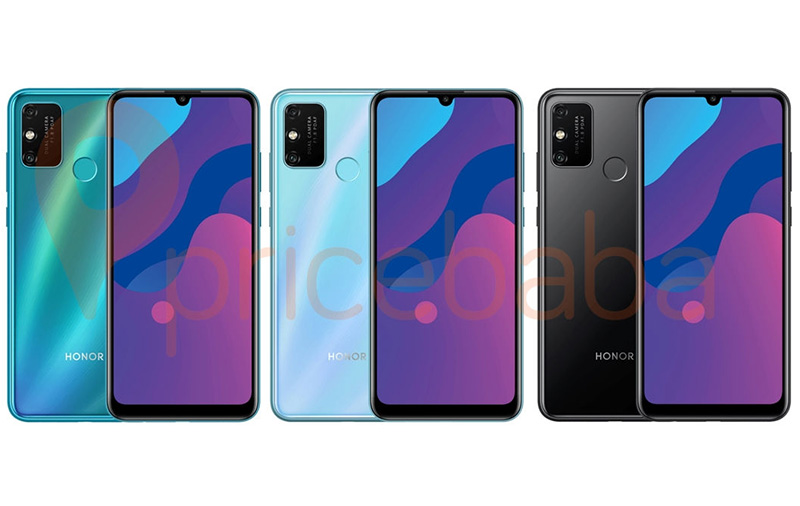 In addition to the Honor 30S, Huawei-owned Honor is set to also launch the Honor Play 9A this March 30 in China (via Huawei Central).

Versus the 30S, which should come with a plenty fast Kirin 820 5G chip, the Play 9A is said to feature more modest specs, such as MediaTek’s Helio P35 SoC, 4GB RAM and up to 128GB storage (via Pricebaba).

Sporting a 6.3-inch FHD+ display with a dewdrop notch to hide the 8MP selfie camera, the Honor Play 9A also features a pretty modest rear camera setup: just one 13MP, f/1.8 shooter and a 2MP depth sensor. The fingerprint scanner is also on the back of the phone instead of under the display.

If anything, the Honor Play 9A will appeal to those looking for a budget phone that can last them for days. Packing a giant 5,000mAh battery that supports 10W charging, Honor’s teaser suggests that a full charge can last for up to three days.

Finally, since this is an Honor phone, we’re looking at Magic UI 3.0 running on top of Android 10. Like Huawei’s recent phones, the Honor Play 9A is unlikely to come with Google Mobile Services and Google apps.