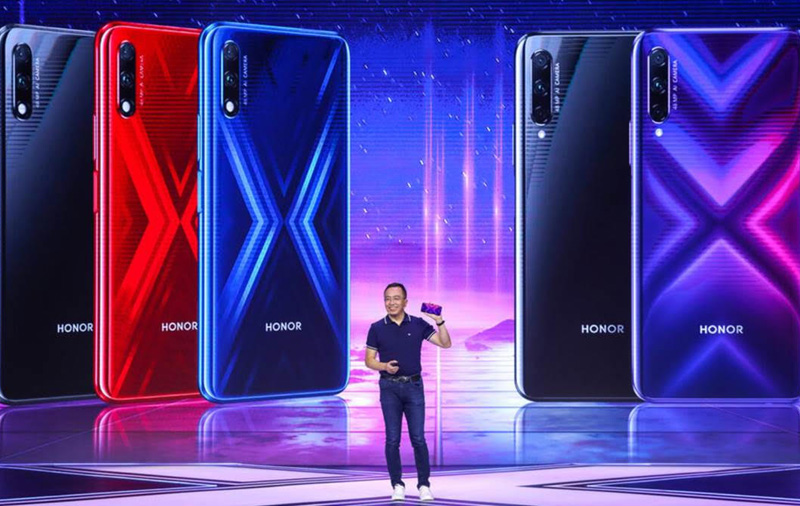 It’s been a couple of weeks since we reported rumors of the Honor 9X, and now we have the official release news for you.

By shifting to pop-up front cameras, Honor’s latest additions – the Honor 9X and 9X Pro - became their first phones to boast bezel and notch-less displays. As such, both phones will feature 6.59-inch All-View displays that have a 92% screen-to-body ratio.

Both will be equipped with a 48 MP rear camera that’s matched with a 2 MP depth camera bokeh effects, but the 9X Pro will have an additional 8MP wide-angle camera for wider vistas or better group shots in tight spaces. For better night shots, the Honor 9X series phones will also use ½-inch sensors for better sensitivity in low light.

The 9X series phones will support about 10 hours of game-play or 10 hours of online video playback thanks to a 4,000mAh battery. AI Smart Communication 2.0 technology has also been implemented to better maintain a steady internet connection.

Join HWZ's Telegram channel here and catch all the latest tech news!
Our articles may contain affiliate links. If you buy through these links, we may earn a small commission.
Previous Story
The Tokyo 2020 Olympics Medals are...recycled?
Next Story
Oversupply issues may cause DRAM prices to fall as much as 42% this year