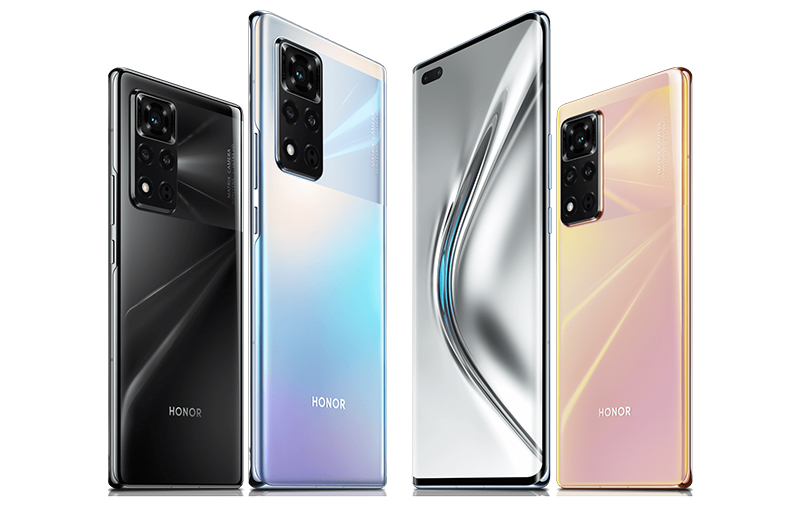 In a bid to save the Honor smartphone brand from trade restrictions, Huawei sold the unit away to another Chinese company late last year.

Fast forward to date, and Honor is seeing the fruits of this decision. At the official launch of the Honor View40 smartphone for the Chinese market, the phone brand also announced that it resumed partnerships with crucial chipset suppliers.

The official statement lists an impressive pantheon of chipmakers, including but not limited to Qualcomm, Micron, Samsung, MediaTek, Intel, AMD, but also other U.S. suppliers like Microsoft.

According to Reuters, CEO of Honor, George Zhao, said that "the last five months have been an extremely difficult but meaningful time for Honor".

The Honor brand and its spokespeople did not directly refer to the tumultuous consequences caused by the U.S. Entity List, an economic blacklist that sees Chinese tech brands like Huawei and DJI unable to trade with the U.S. or use U.S.-made components in their products.