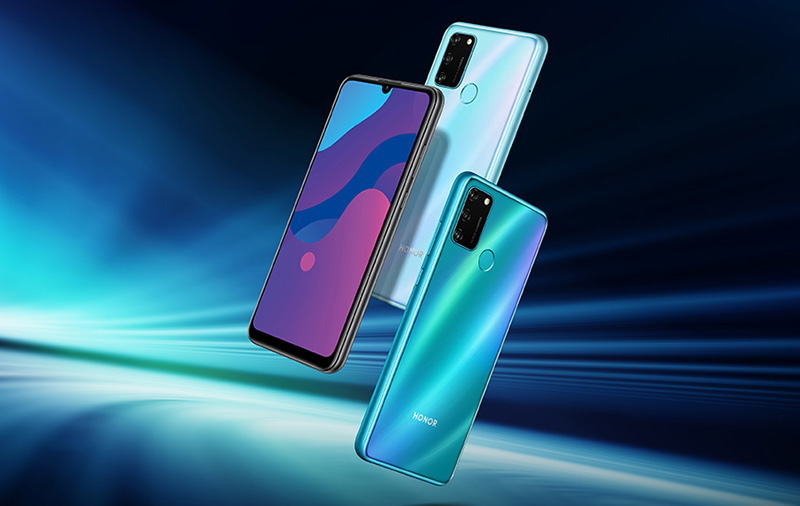 Launched late March in China, Honor has announced that it’s bringing its Honor 9A handset to international customers too, starting with an online launch event this June 23.

The phone also comes with a triple-lens rear camera system: a 13MP primary shooter, a 5MP ultra-wide-angle and a 2MP depth camera. And on the front under the dewdrop notch is an 8MP selfie camera.

The Honor Play 9A also features the company’s Magic UI 3.1 on top of Android 10. As with most recent Huawei phones, there’s no Google Mobile Services and Google Play.

Join HWZ's Telegram channel here and catch all the latest tech news!
Our articles may contain affiliate links. If you buy through these links, we may earn a small commission.
Previous Story
Huawei P40 Pro+ retails at S$1,898, SG pre-order details within
Next Story
So this is what the ASUS ROG Phone III looks like