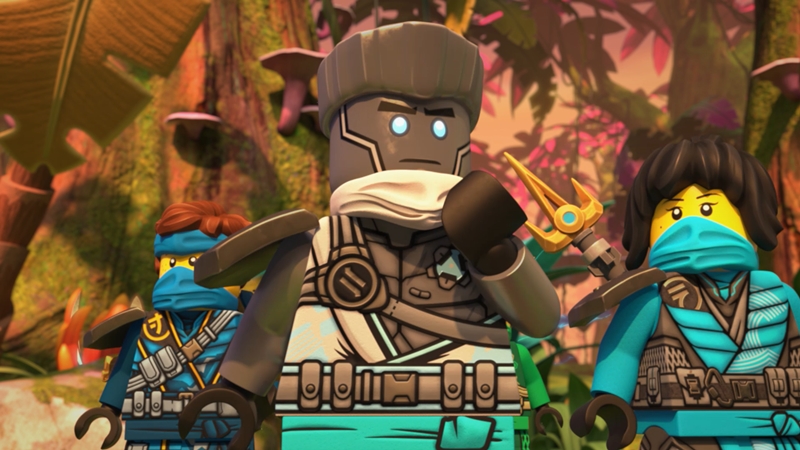 Although the folks at LEGO started out making what would soon become the most painful thing for people to step on by accident, they haven't been shy about branching out their repertoire over the years. From more intricate models like those in Technic and Mindstorms, to fantasy characters like those from BIONICLE and Ninjago, it's honestly amazing to see what "came out of the brickworks", as they say.

However, as far as these numerous archetypes are concerned, let's zero in on Ninjago for today, which is welcoming not only eight new model sets for kids aged 4 and up, but also its third season of TV episodes, which will be available for viewing on various channels starting from 12 June.

Regarding the eight model sets, their releases will apparently be split, and kids will be able to join Master Wu and his six disciples on four of their underwater adventures as early as 1 June. The first of these, the 71749 LEGO NINJAGO Final Flight of Destiny’s Bounty is designed for children aged 4 and up, while the latter three, the 71754 LEGO NINJAGO Water Dragon, 71755 LEGO NINJAGO Temple of the Endless Sea and 71756 LEGO NINJAGO Hydro Bounty are made for slightly older children aged 8 and up. Check them out below! 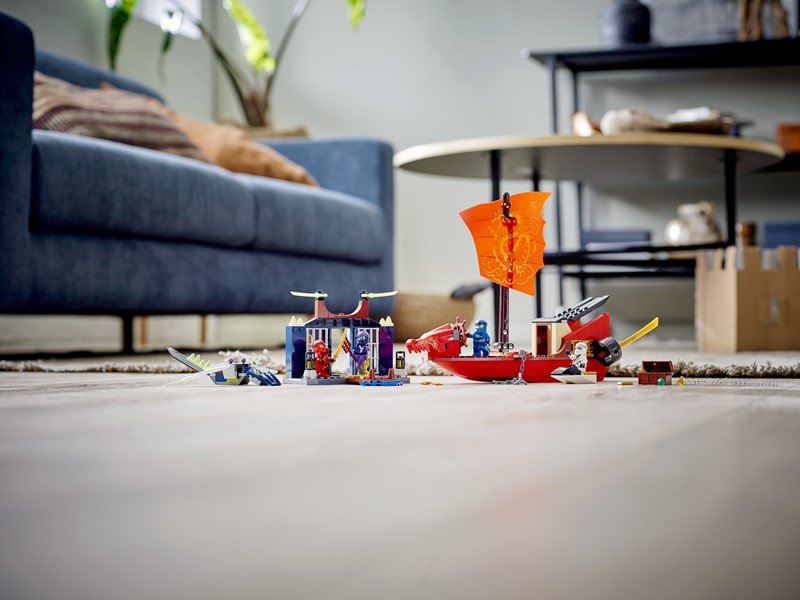 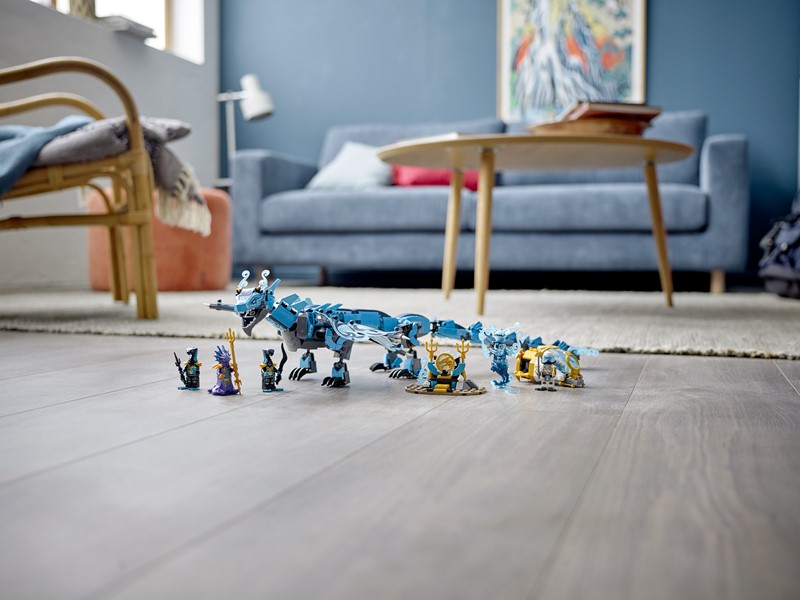 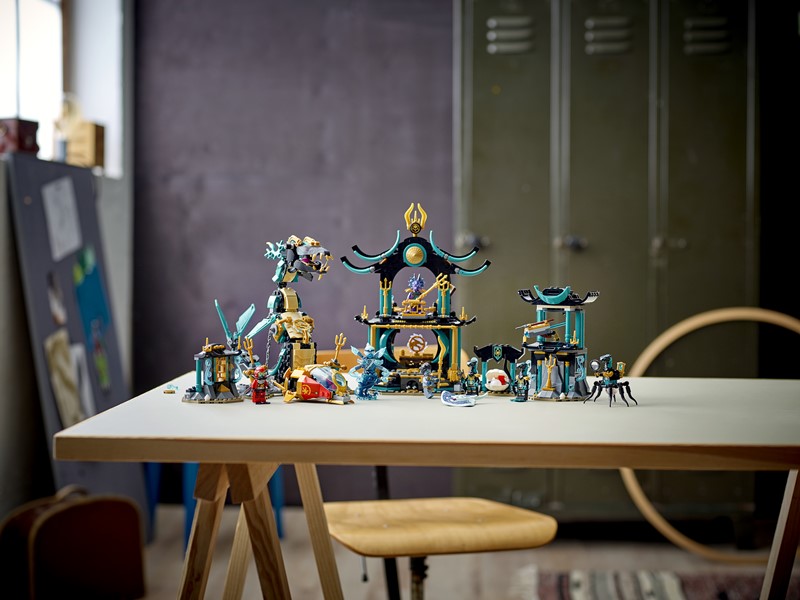 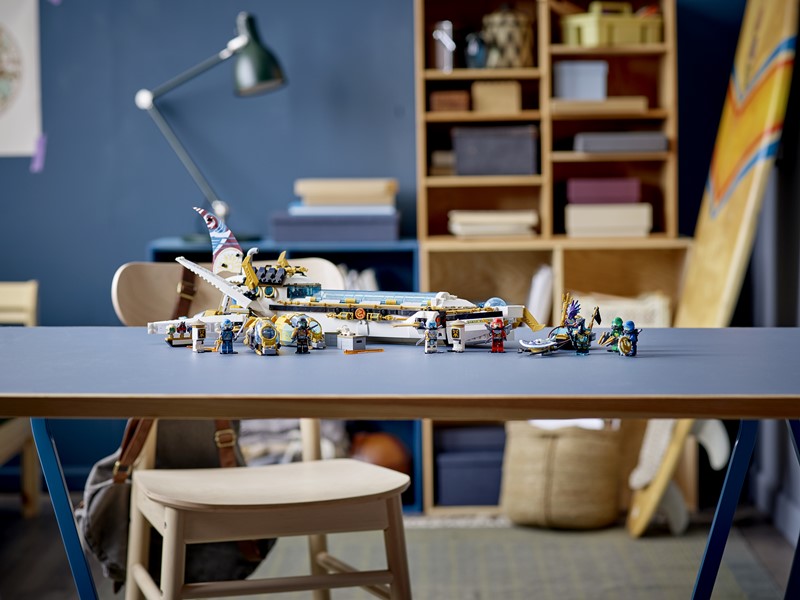 As for the remaining four sets, they're scheduled to release over the rest of June, although LEGO is still keeping mum about the specific dates. However, what we do know is that the crew will be joined by fire dragons, mechas, a sleek chopper bike and an especially badass-looking car - these are the 71753 LEGO NINJAGO Fire Dragon Attack, 71738 LEGO NINJAGO Zane's Titan Mech Battle, 71745 Lloyd's Jungle Chopper Bike and 71737 LEGO NINJAGO X-1 Ninja Charger respectively. 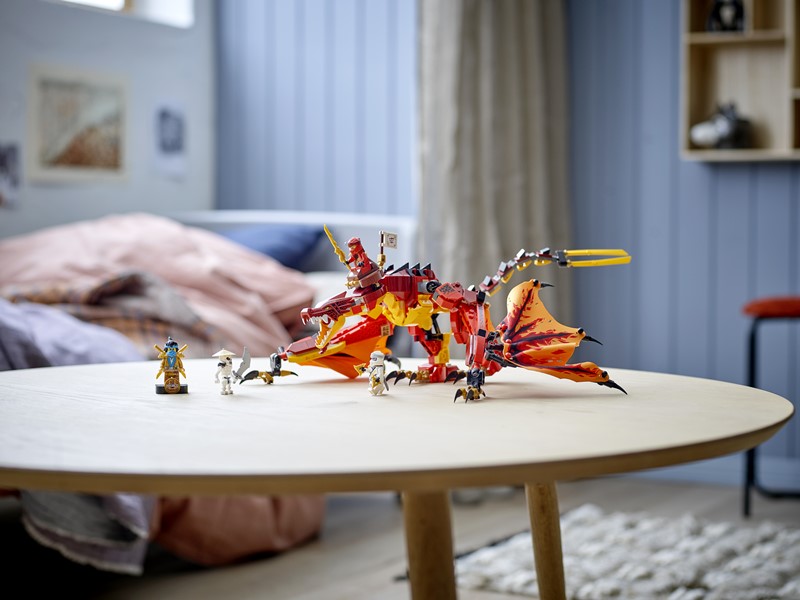 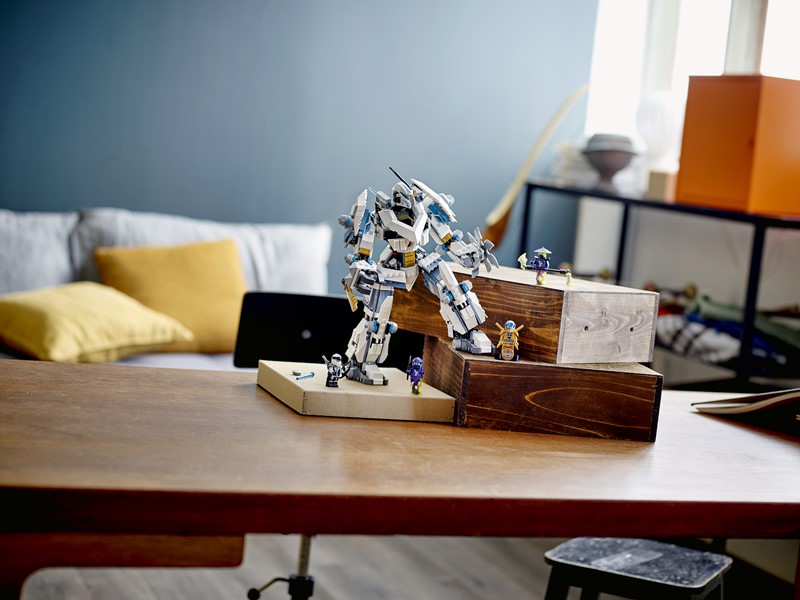 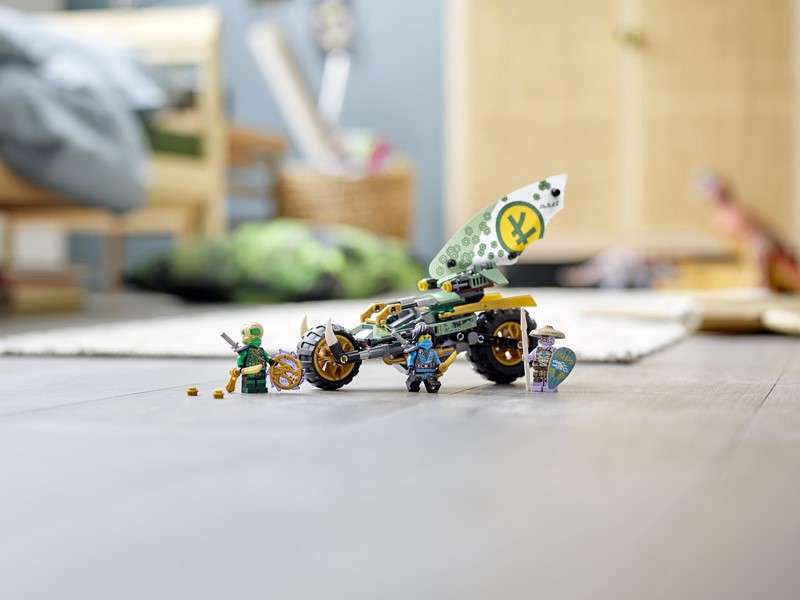 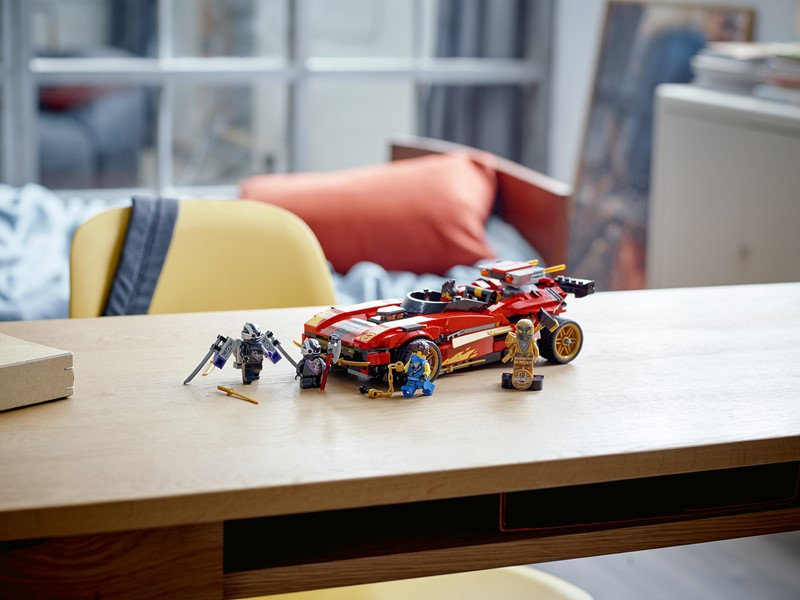 As for availability, all eight models will be available on their respective release dates across LEGO Certified Stores, LEGO Official Store on Lazada, Shopee, Amazon and all affiliated Singapore retailers and department stores.

But that's not all that LEGO has prepped for this party. Those who are keen to see their heroes spin into action will have an entirely new two-part TV season to enjoy. The first half, which is called The Abyss and the Flood spans four episodes starting on 12 June at 12pm and 6pm for Cartoon Network subscribers, while YouTube viewers will have to wait about a week longer till 18 June to begin watching. As for the second half, it is titled The Island and spans a further 16 episodes. It is scheduled to premiere on Netflix on 1 July, with Cartoon Network following suit every Saturday starting from 17 July at 3.45pm. 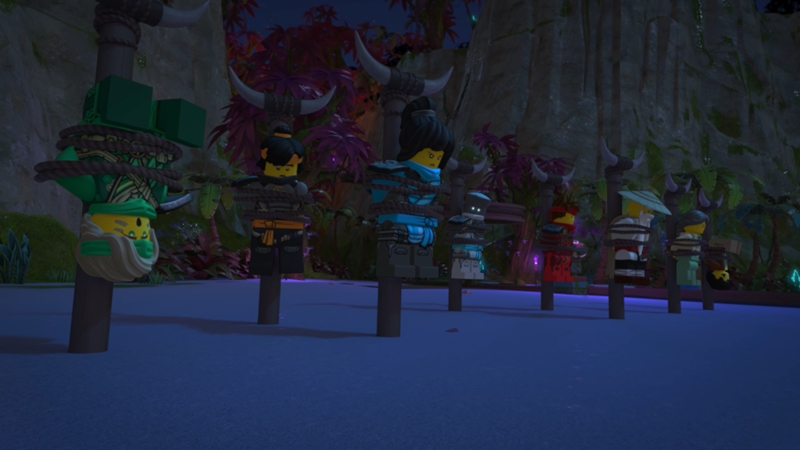 Join HWZ's Telegram channel here and catch all the latest tech news!
Our articles may contain affiliate links. If you buy through these links, we may earn a small commission.
Previous Story
SEGA announces Demon Slayer: The Hinokami Chronicles for a 2021 release
Next Story
Apple may be exploring self-driving taxi service or car platform