Newstead Technologies is winding up 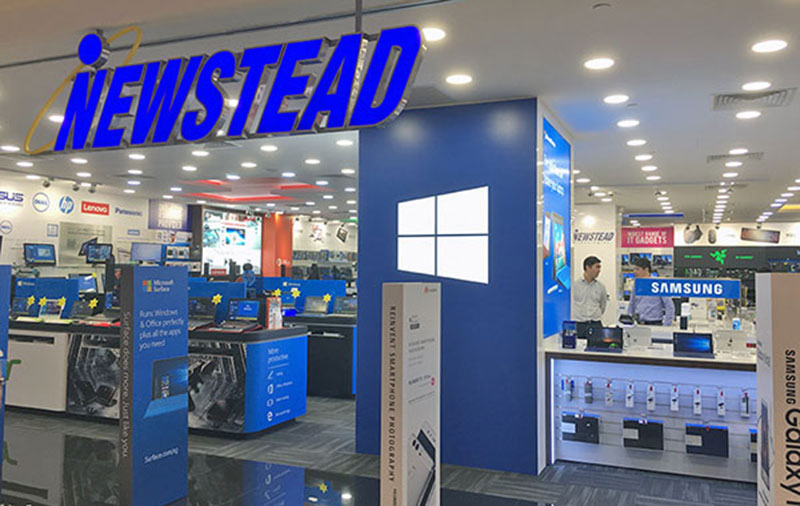 According to a Accounting and Corporate Regulatory Authority’s (ACRA) Business Filing Portal (and this on-going thread in our forum), Newstead Technologies Pte Ltd, one of Singapore’s most famous IT electronics retailers, is currently in liquidation.

A search on Bizfile shows that the current status of Newstead Technologies Pte Ltd as being: “In liquidation - Creditors’ voluntary winding up”. This refers to the process in which a company's assets are collected and sold in order to pay its debts. Any monies remaining after all debts, expenses, and costs have been paid off are distributed among the shareholders of the company. When the winding up has been completed, the company is formally dissolved and will cease to exist. Though companies may be legally compelled to wind up, shareholders or the creditors of the company can themselves apply to wind up the company in proceedings. This is known as "voluntary winding up". 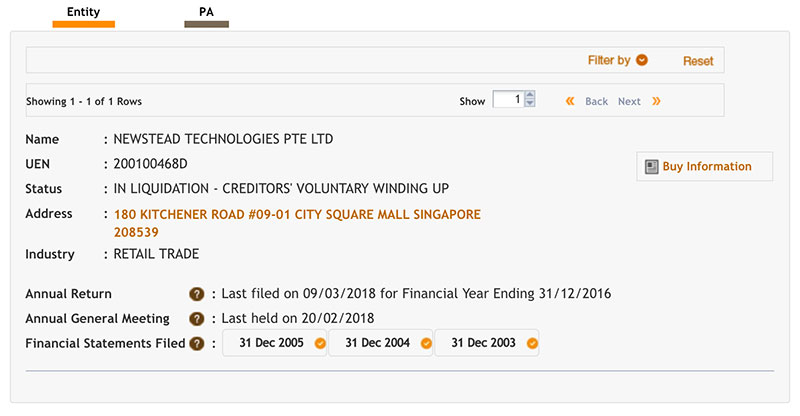 For those unaware, Newstead Technologies Pte Ltd was established in 1998, and in addition to the Newstead brand of shops, it also owns the Nubox, DigitalStyle, and @notebook.com brands.

The last major retail move by Newstead, in response to the closure of the Funan DigitalLife Mall, was the opening its Avenue 10 zone at Marina Square in mid 2016. Occupying 10,000 square feet of space, this IT retail zone features Newstead’s own multi-brand outlet, as well as concept stores that Newstead operates with the help of its partners such as ASUS, Dell, HP, and Lenovo.

According to The Strait Times, the retailer was to be the largest IT anchor for the new Funan shopping center when it opens in 2019. Newstead had originally intended to occupy multiple concept stores in the new mall, spread across 15,000 square feet. A spokesman for CapitaLand, which manages Funan, told ST that it has not yet heard from Newstead about its liquidation.

According to Today, 100 Newstead staff have been laid off as the company winds up its business. In a press release on Tuesday, Oct 9, Newstead said that the provisional liquidator and its management team had completed a re-organization of the company, and 60% of its 250 staff have been retained. Newstead also added that it's “business as usual” at all 10 Nubox outlets and selected Newstead stores.

According to Today's report, the retailer said it'll continue to honor all transactions and service commitments during this transition period. In addition, it's now in talks with investors to find a workable solution for all parties involved, with a creditors’ meeting now scheduled for Nov 2.

* First published on Oct 8, this article has been updated on Oct 10 to include more info from The Straits Times and Today.

Join HWZ's Telegram channel here and catch all the latest tech news!
Our articles may contain affiliate links. If you buy through these links, we may earn a small commission.
Previous Story
Secretlab’s new SoftWeave fabric chairs look super cool and stylish
Next Story
Looks like a lamp, plays like a speaker – Sony’s latest LSPX-S1