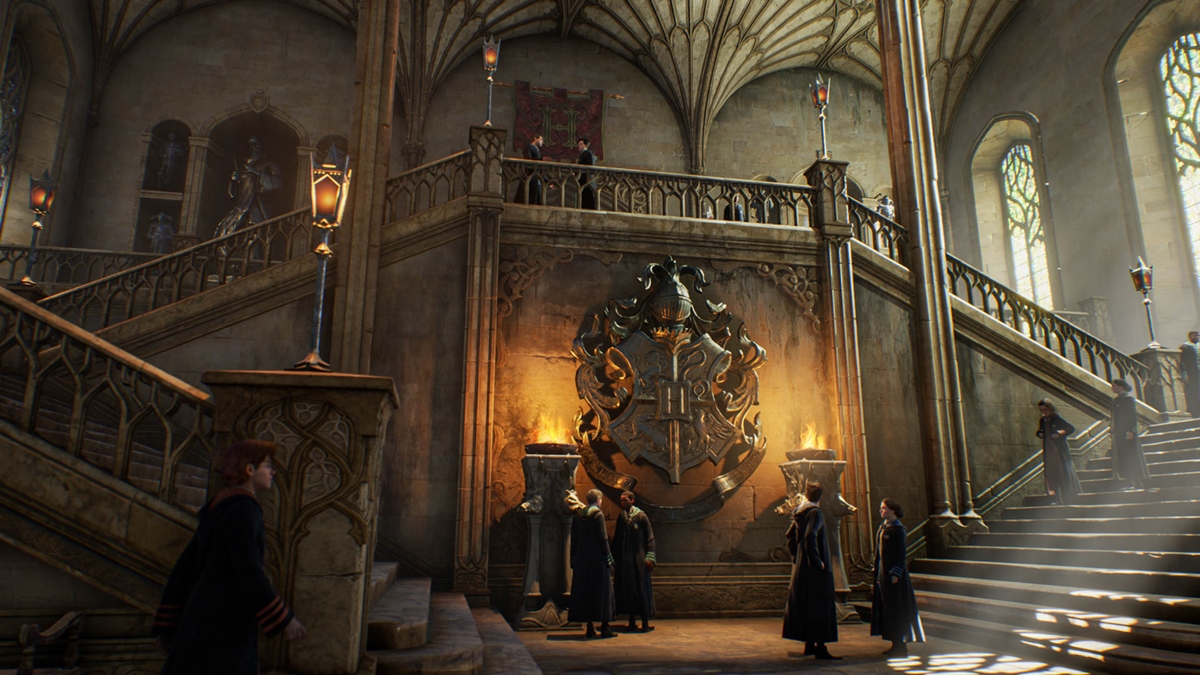 Earlier today, Sony's State of Play livestream revealed our first glimpse of Hogwarts Legacy, the much-hyped open-world RPG that catapults players straight into J.K. Rowling's iconic wizarding school, and based on what they've shown off thus far, the Potterheads will be glad to know that it has (nearly) everything they could ask for in a game.

Developed by Avalanche Software and Warner Bros. Games and scheduled for release sometime during the holiday season, the game places you in the shoes of a fifth-year student at Hogwarts, letting you live life as Harry and the gang did. Among other things, you'll attend classes, engage in duels, concoct potions, and even solve quirky puzzles around the castle in your free time. However, there is one caveat to this near-perfect experience - it's set sometime in the 1800s, which is way before the events of the books, so don't count on seeing familiar faces like Albus Dumbledore, Minerva McGonagall, or Severus Snape.

Apart from the usual day-to-day routine of the average Hogwarts student, you'll also find yourself embroiled in your own medley of adventures, including a questline where you investigate the possibility of a goblin uprising within the Wizarding World. Even if that doesn't strike your fancy, there's going to be lots of other things to do in the game, and nothing beats some good old-fashioned exploration if you ask us. After all, Hogwarts has tons of secret passages and rooms for you to discover, and in particular, our fingers are crossed that we'll be able to enter the Chamber of Secrets too. Speaking of which, is anyone proficient in Parseltongue?

For more information, feel free to check out the official Hogwarts Legacy website. Regarding platform compatibility, do take note that the game will be available for PlayStation 4, PlayStation 5, Xbox Series X/S, Xbox One, and PC.

Join HWZ's Telegram channel here and catch all the latest tech news!
Our articles may contain affiliate links. If you buy through these links, we may earn a small commission.
Previous Story
OVHcloud is letting you host your own AMD Ryzen-based gaming server
Next Story
Apple launches iPhone SE (2022) alongside green colourways for iPhone 13 series (Available in retail)