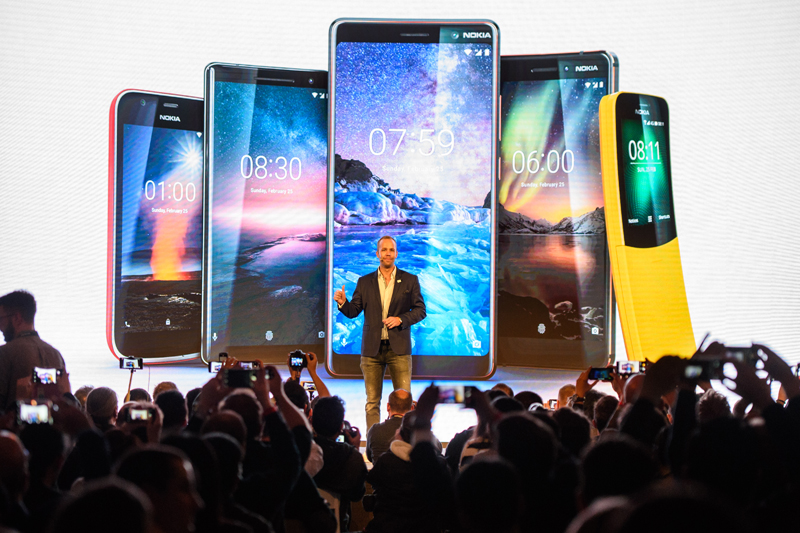 HMD Global, the Finnish company set up by former Nokia employees and owns the right to use the Nokia brand on phones, has raised a huge sum of money for its growth plans this year.

According to Reuters, HMD Global managed to raise $100 million of funding from new investors such as DMJ Asia Investment Opportunity and Foxconn subsidiary FIH Mobile. The $100 million funding will help the company expand its Nokia smartphone range and double the sales channels in key markets.