HMD confirms all its Nokia Android phones will be updated to Android 8.0 Oreo

HMD confirms all its Nokia Android phones will be updated to Android 8.0 Oreo 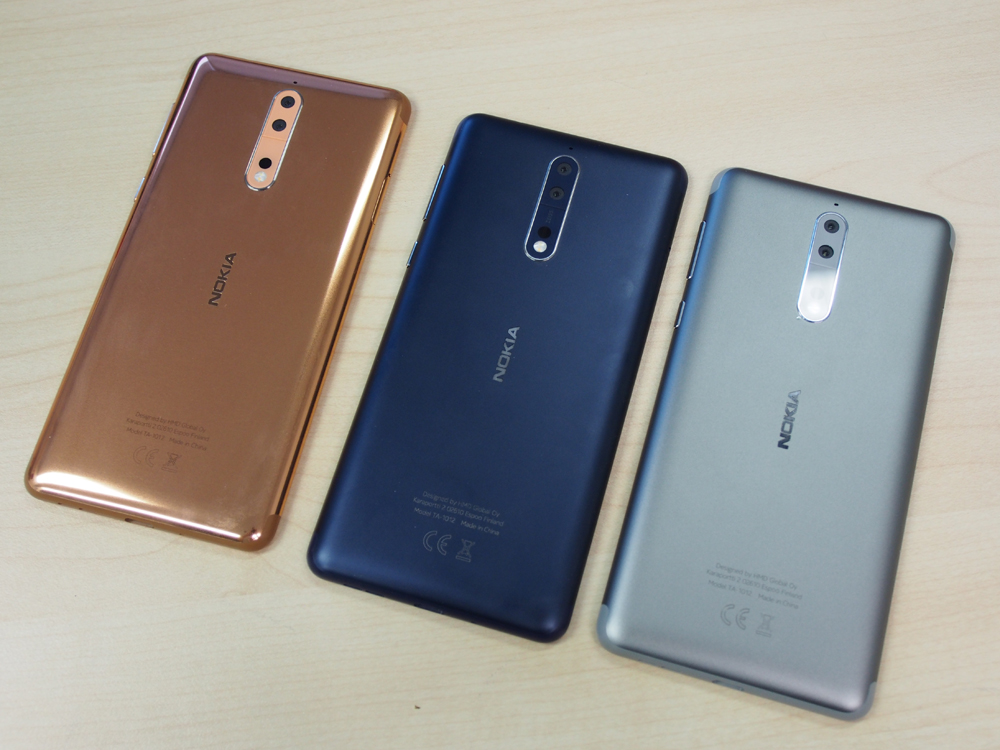 One of the biggest challenges that Android OEMs face today is updating every single handset model to the latest software version. However, HMD does not think it would be an issue.

In a tweet posted on 2 September, Juho Sarvikas, the Chief Product Officer at HMD Global, confirmed that the company's Nokia Android smartphones will be upgraded to Android 8.0 Oreo. This includes the entry-level model, the Nokia 3 which is powered by a MediaTek MTK 6737 processor and 2GB RAM.

Recognizing the challenges in doing so, Juho stated that he would not reveal on the schedule so that he "don't get into trouble". Nonetheless, we applaud HMD for making the promise to update all the Nokia Android phone models to the latest firmware. After all, other Android OEMs do not necessarily update all their handset models to the latest software versions due to a variety of reasons such as hardware limitations.