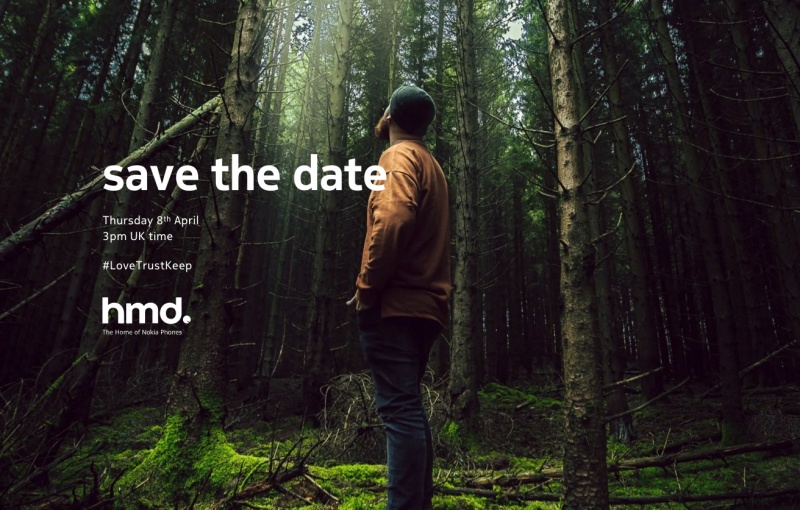 Nokia phone maker HMD Global just confirmed it will be making an announcement on 8 April.

According to GSMArena, the announcement will be on three phones that have a new naming convention. Sources claim that the three phones are the Nokia G10, X10 and X20. The G-series are believed to be the entry-level models and the X-series will be for the mid-range models. While the G10 is rumoured to be powered by a Helio P22 processor, the X10 and X20 phones will run on Qualcomm Snapdragon 480 with 5G connectivity.