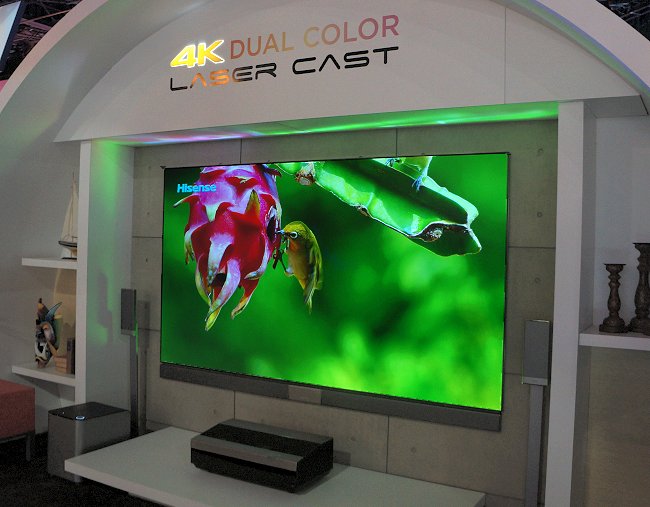 At its CES 2017 press conference, Hisense has taken the wraps off its newest range of televisions, including a 4K laser projector. We start off with the latter:-

TVs aside, Hisense has also revealed a 4K laser projector. Also referred to as 4K Laser Cast TV, the 100H10D is an ultra-short-throw projector with 5.1-channel sound (wireless rears and sub). The price also includes the screen and the the sound bar underneath the screen, making this whole package quite a bit more affordable than an equivalent competitor from Sony that costs a lot higher just for the projector unit. 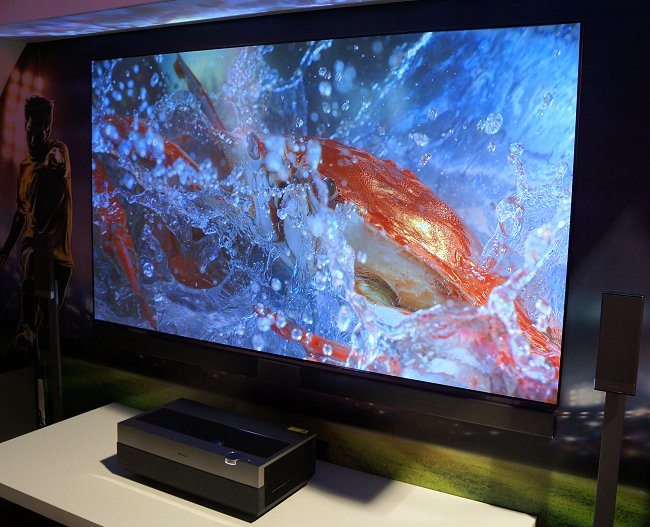 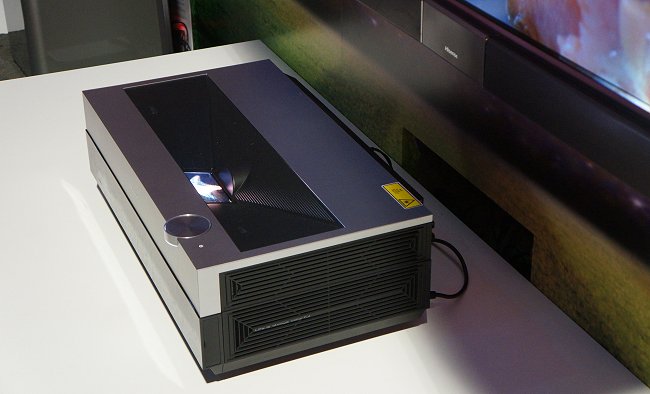 Priced at US$13,000, it can show a picture measuring up to 100 inches diagonally from a very short distance (about 6 inches), and it supports 4K resolution as well as HDR content. It can also display 82% of the NTSC color space.

In terms of availability, the 4K Laser Cast TV is slated to be released in August 2017, but the spokesperson did mention it can be had now if one sourced it from China.

Hisense also showed a more advanced model, dubbed the the 4K Dual Color Laser Cast TV that fuses both red and blue lasers to recreate 95% of the BT.2020 color gamut. It's also 20% brighter than the standard 4K Laser Cast TV and it's even more efficient with a 20% rated power savings. This wonderful model however has no estimated date of retail shipment. For now, it remains a tech showcase, but perhaps it may be retail ready by 2018? We'll find out in the next CES show. 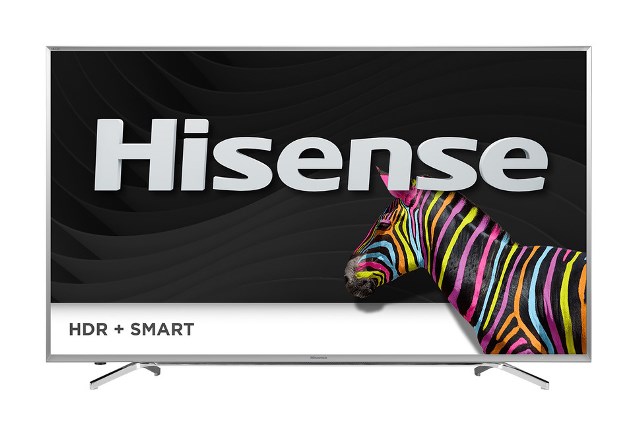 Other than this feature, all features are the same with support for HDR and wide color gamut. It also has the same upscaler used on the H10D series. However, a direct-lit local dimming is used for the 75-inch H9D Plus model, while all other models in both series use edge-lit local dimming.

Being the most affordable among the lineup, the H7D lacks HDR compatibility. But, it still includes Motion 120, a UHD upscaler, smart TV functionality, and built-in 4K media player.

For most of the aforementioned products, Hisense is aiming for an early 2017 release date.

Join HWZ's Telegram channel here and catch all the latest tech news!
Our articles may contain affiliate links. If you buy through these links, we may earn a small commission.
Previous Story
Samsung takes the fight to LG's OLED TVs with its new QLED TVs (Updated)
Next Story
Polaroid’s new 3D printers and modeling pens look like a whole lot of fun