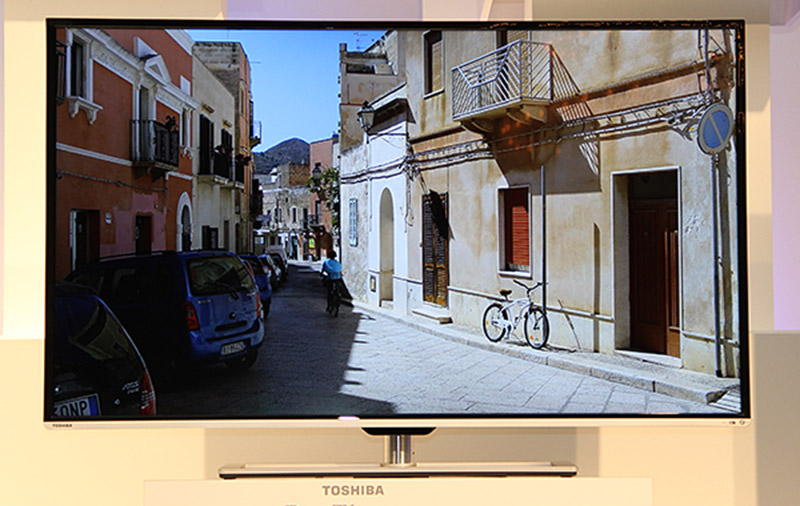 Hisense Electric Co., Ltd, a subsidiary of Hisense Group, has announced it’s buying Toshiba’s TV business, including its production, brand, R&D, and operation services, in a deal worth 12.9 billion Yen (US$114 million).

Hisense will purchase 95% stock shares of Toshiba Visual Solutions Corporation (“TVS”), a wholly owned subsidiary of Toshiba Corporation for 12.9 billion Japanese Yen with Toshiba retaining 5% stock holding. Hisense will obtain the TVS businesses including production, research and development, and sales functions as well as license to use the Toshiba brand for a period of 40 years for visual solution partners operating in Europe, South East Asia and other markets.

According to IHS Markit, Toshiba TV sales ranked third in the Japanese market in 2016, while Hisense’s TV market share in Japan is the highest among non-Japanese brands. Combined, both brands will capture over 20% market share in Japan. In terms of worldwide sales, IHS says Hisense’s TV business also ranked third in 2016, and the Chinese company has held the number one position in China for the past 13 years.

The decision to sell its TV business came after just days after Japanese conglomerate Toshiba reported a net loss of US$436 million for the fiscal first half. In September, the company also sold its chip unit to a Bain Capital-led group for US$18 billion.

Join HWZ's Telegram channel here and catch all the latest tech news!
Our articles may contain affiliate links. If you buy through these links, we may earn a small commission.
Previous Story
Firefox introduces Firefox Quantum, the fastest Firefox browser yet
Next Story
New 3D sensor system could be coming to the rear camera of the iPhone in 2019