Watch this new trailer for HBO's His Dark Materials

Watch this new trailer for HBO's His Dark Materials 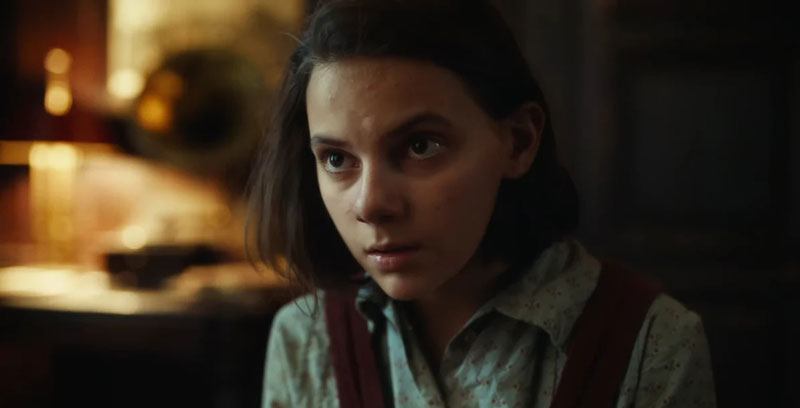 Co-produced by both HBO and BBC, His Dark Materials will air on HBO starting on Tuesday, 5 November at 10am. You can watch the premiere on HBO GO and HBO – at the same time as the US, no less.

Based on Phillip Pullman’s trilogy of similarly named books, the series will follow Lyra (Dafne Keen), an orphan living with tutors at Jordan College, Oxford. As in the novels, Lyra is on a search for her kidnapped friend, uncovering in the process a nefarious plot involving stolen children. Technology and magic intermingle on the show, which is set in a world where all humans have animal companions called daemons that are manifestations of the human soul.

And with Dafne Keen, James McAvoy, Ruth Wilson and Lin Manuel Miranda starring, do you really need more reasons to watch this show? Here's to hoping it does a better job than The Golden Compass, the 2007 film starring Daniel Craig and Nicole Kidman that was panned by critics. After all, television looks like a far better medium for the series' complex story.

If you’re more into superheroes though, maybe you should check out Watchmen!