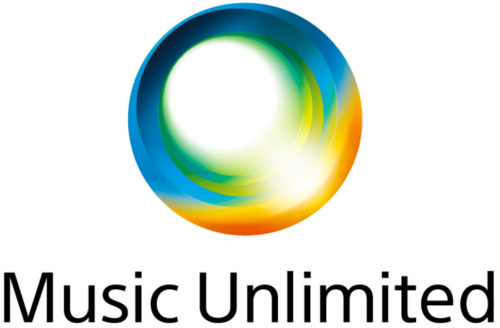 Sony Entertainment Network's Music Unlimited service is a cloud-based digital music service that hosts a global catalog of over 18 million licensed songs and is available on a wide range of Sony and non-Sony connected devices including any personal computer (including Windows and Mac OS), iOS devices including iPhone and iPod touch, Android devices including Sony Xperia smartphones and tablets, as well as the PS3, PlayStation Vita, and connected Sony BRAVIA HDTVs as well as various Sony home audio and video devices.

The new feature, which is now live on the PS3, Android smartphone and tablet, Android Walkman, and web apps, will be added to other devices compatible with the Music Unlimited service later this year.