The Hifiman HE400se brings planar magnetic headphones to the masses

The Hifiman HE400se brings planar magnetic headphones to the masses 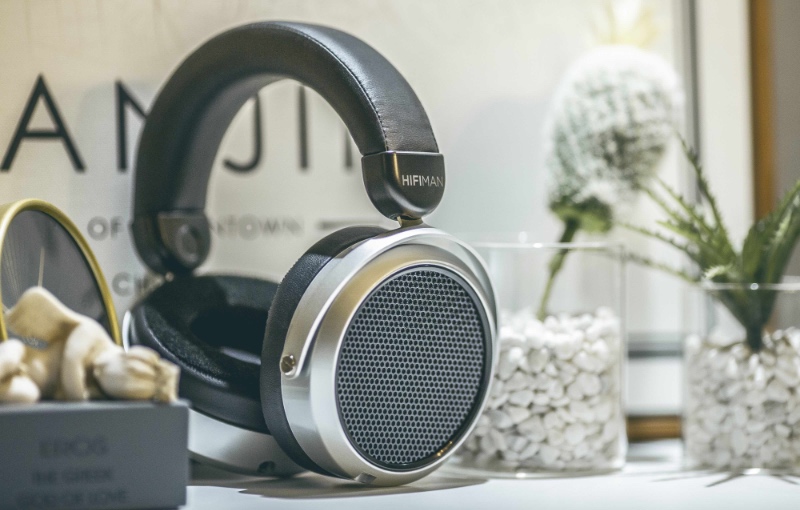 Hifiman has just dropped one of the most affordable planar magnetic headphones you can buy.

It's called the HE400se and it's the the company's most entry-level headphone.

Generally speaking, planar magnetic drivers generally have better bass extension as they can lower notes. They also tend to have less distortion. And because the entire diaphragm vibrates, some listeners say they sound bigger and more speaker-like.

The HE400se features Hifiman's Stealth Magnets technology, which the company says dramatically reduces wave diffraction and turbulence so sound comes through the magnet array as clean as possible.

Like most Hifiman headphones, the HE400se is fairly inefficient and will require an amplifier to send its best. Impedance is 25ohms and sensitivity is 91dB/mW.

The HE400se has dual-sided 3.5mm inputs and the provided cable terminates in a 6.35mm plug. 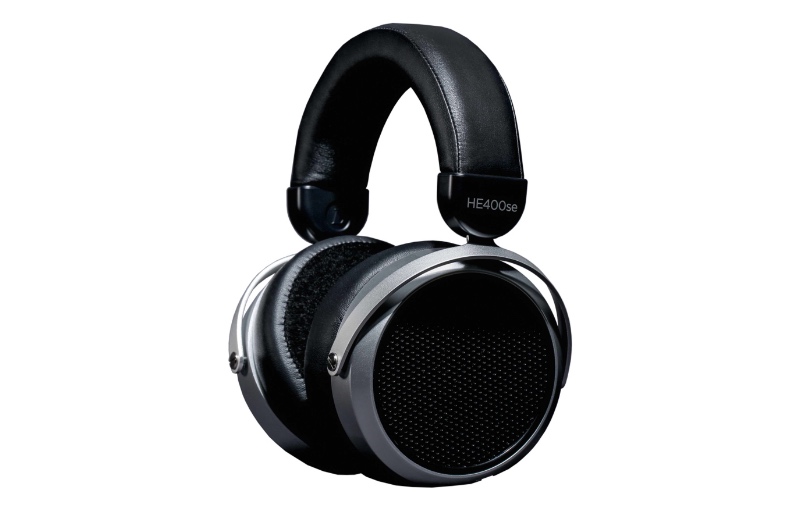 The Hifiman HE400se is priced at S$229 and it's available now at the AV One store on Lazada and at AV One's website.

Join HWZ's Telegram channel here and catch all the latest tech news!
Our articles may contain affiliate links. If you buy through these links, we may earn a small commission.
Previous Story
The new BMW M5 CS is the fastest way to get four people from Tuas to Changi (Updated)
Next Story
Anker unveils new iPhone + Apple Watch stand and 20W USB-C charger