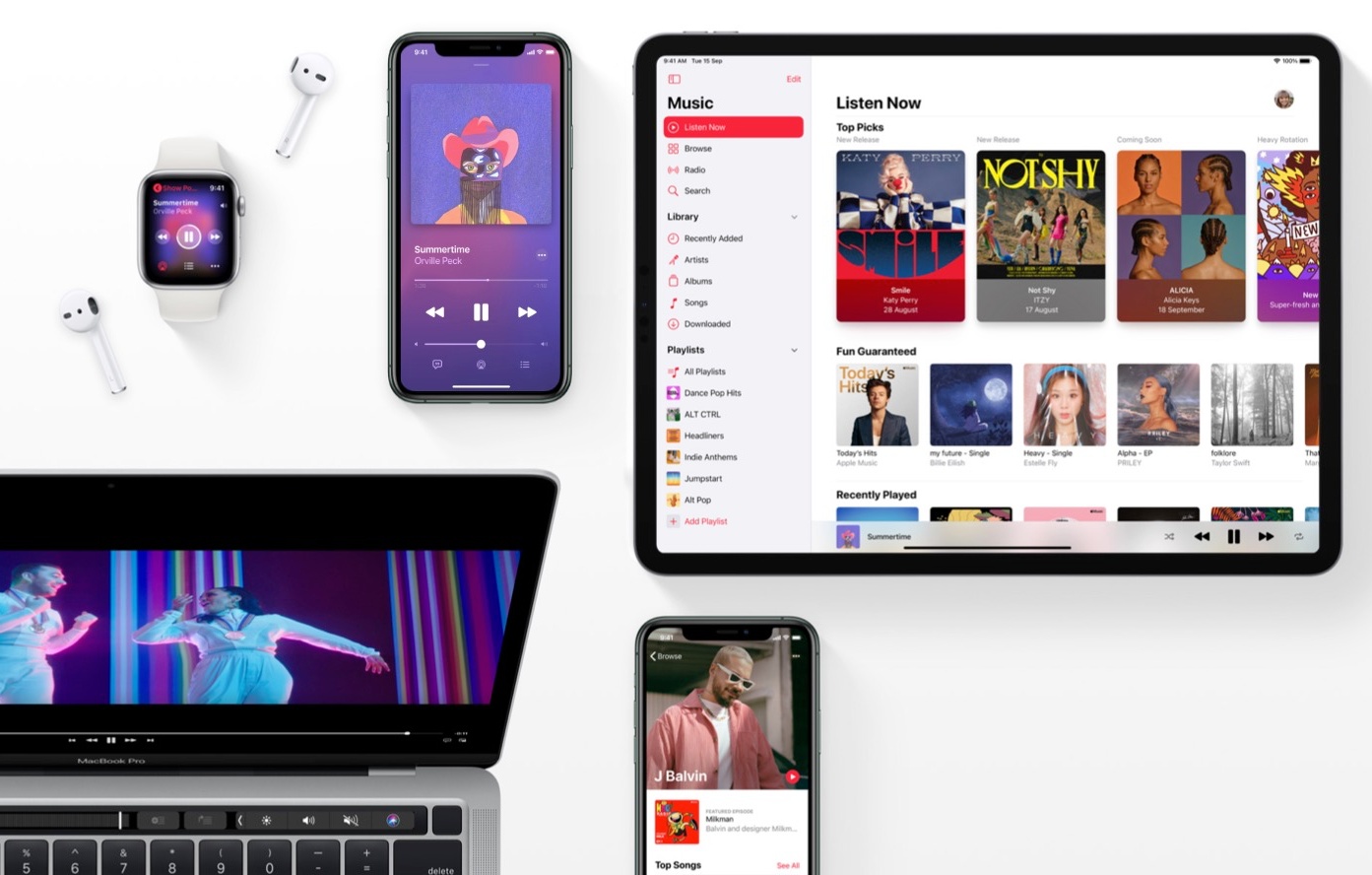 Apple is believed to be launching a high-fidelity (HiFi) audio streaming tier and the third-generation AirPods soon.

Label sources told Hits Double Daily that a new HiFi Apple Music tier at the same S$9.98 price point as the standard plan. In addition, the new Apple Music tier is likely to be announced alongside the third-generation AirPods.

It remains to be seen if Apple will make the announcement in May or at WWDC 2021 on 7 June. Apple is rumoured to be working on two new AirPods models for release this year. One of the model is the AirPods 3, which leaked renders reveal to have an AirPods Pro-like design with shorter stem.