Hideo Kojima is taking Death Stranding on a world tour, will visit Singapore

Hideo Kojima is taking Death Stranding on a world tour, will visit Singapore 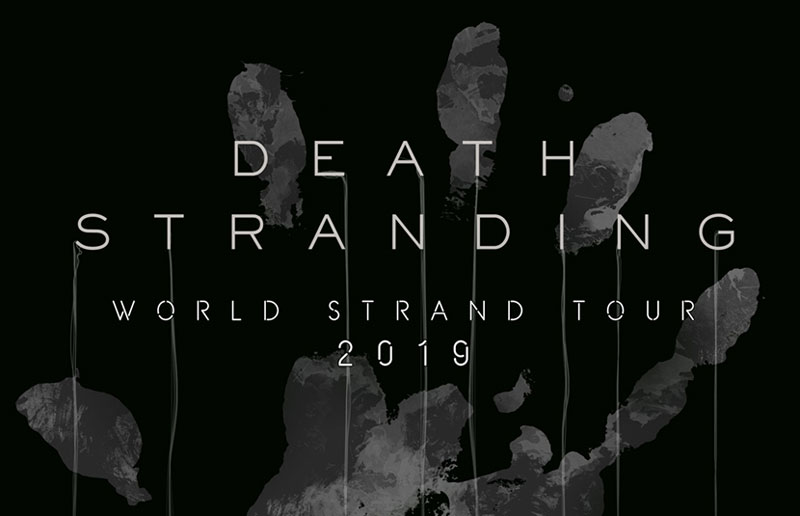 The tour - titled the ‘World Strand Tour’ - will begin on October 30 in Paris. From there, it’ll move to London, then Berlin, New York, San Francisco, Tokyo, Osaka, Singapore, Taipei and Seoul.

Yes - that means Hideo Kojima will be visiting Singapore! Details on what the World Strand Tour actually entails are scarce - all we know is that Kojima will be there and knowing him, he'll bring along a couple special guests.

#DeathStranding World Tour. Starting from Paris on 10/30, we will have an event in London, Berlin, NY, SF, Tokyo, Osaka, Singapore, Taipei, and Seoul! Looking forward to connecting with all the fans, together with Hideo Kojima! (details will be announced later for the tour) pic.twitter.com/XoazMuYPcs

Chances are Mads Mikkelsen and Norman Reedus will tag along for the tour, if the latter isn’t busy filming The Walking Dead. The tour could also include musicians from the official Death Stranding album putting on a show - but that would be quite a stretch, considering how many big names there are on the album.

Considering we’re less than a month from Death Stranding’s PlayStation 4 release on November 8, Kojima is clearly looking to inject some worldwide excitement for the game. More details on the event will likely drop soon, so stay tuned.