Here's Hideo Kojima supposedly hinting at his next title

Here's Hideo Kojima supposedly hinting at his next title 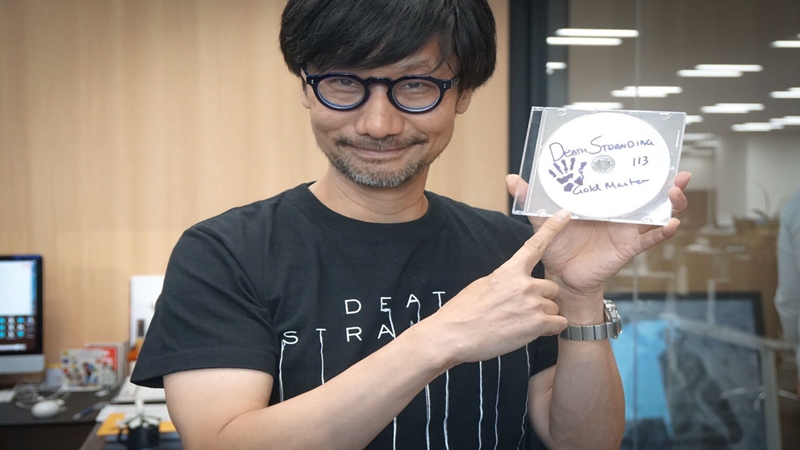 By now, if you don't have the faintest idea who Hideo Kojima is, we'd actually be appalled - the guy is pretty much a household name in the realm of video gaming and design. His work on the Metal Gear series at back at Konami, and more recently Death Stranding have pretty much solidified his position as one of the foremost talents and pioneers in the industry.

And like many other developers, the head of Kojima Productions loves to tease his fans, albeit in a very subtle way. He recently made two tweets showing a glimpse of the game design process, one of which very prominently features the "Bridge Baby" or BB for short, from Death Stranding. In the caption, he talks about collaborating on the various aspects with Yoji Shinkawa, who you might recall as the lead character designer for the Metal Gear franchise. 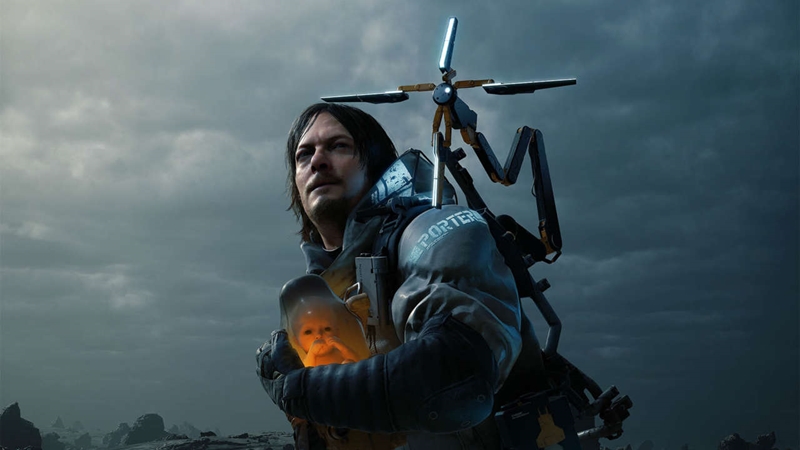 His other tweet talks about an illustration done by Shusei Nagaoka featuring some sort of spacecraft, which further hints at a sci-fi title. Amusingly, fans of OASIS by Kitaro can smile knowing they share a music interest with Kojima - he's just bought an audio disc for it after falling in love with the vinyl.

In previous interviews, specifically, one done with Japanese magazine Famitsu last year (thanks Dualshockers for translating it!), Kojima-san has revealed that he'd like to embark on an anime or manga project with Shinkawa, in addition to some new games, although the question of whether the latter will be related to Death Stranding was (and is still) left unanswered. Nevertheless, the presence of the BB model in the tweet was enough to set the community abuzz with speculation. Who knows, we might even see a spin-off movie or something of the sort - Kojima has noted that he's interested in working on films before, and so it's not completely out of the question.