Hideo Kojima has nothing but praise for Cyberpunk Edgerunners

Hideo Kojima has nothing but praise for Cyberpunk Edgerunners 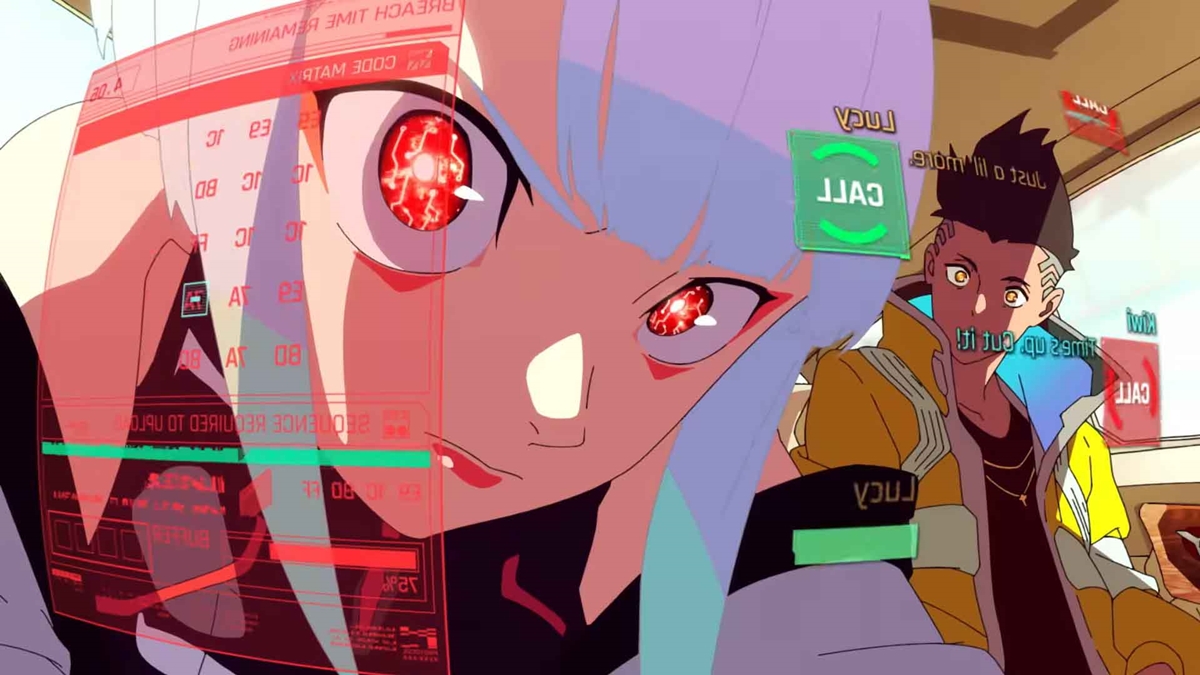 Given the capabilities of modern animation technology, it's quite commonplace for an anime series to be praised by its fans. But to publicly receive a "two thumbs up" from Hideo Kojima himself? A man with infamously high standards for his own work? That's such a rare occurrence it might as well be a miracle in itself.

Frankly, I do think Cyberpunk Edgerunners deserves every bit of that. Produced by Studio Trigger in collaboration with developer CD Projekt RED, the 10-episode Netflix series has already garnered an explosively (amazing) reception barely a week after its debut. In fact, it's no exaggeration to say it has kick-started a renaissance of sorts for Cyberpunk 2077 all on its own, with the game racking up its highest concurrent player record on Steam since last January earlier this week.

And now, it has received unwavering praise from one of gaming's most respected creatives who, according to this tweet, finished the entire anime in a single sitting.

So, just in case it wasn't obvious enough, for anyone who hasn't checked it out yet, you really should. The anime is filled with loads of interesting characters, many of which, especially the protagonist David aren't always surrounded by wall upon wall of plot armour. Additionally, despite both Edgerunners and the base Cyberpunk 2077 taking place within the same premise - that is, Night City, I'll admit that seeing this dystopian tech haven dolled up anime-style is a real breath of fresh air.

Speaking of which, gaming chair specialist Secretlab has even expanded its CP2077 collaboration set to commemorate the release of Edgerunners - check out the new additions!

Join HWZ's Telegram channel here and catch all the latest tech news!
Our articles may contain affiliate links. If you buy through these links, we may earn a small commission.
Previous Story
Google’s leaked “Project Caviar” may lead to royalty-free alternatives of Dolby Atmos and Dolby Vision
Next Story
M1 goes all in on 5G by making all mobile plans 5G ones