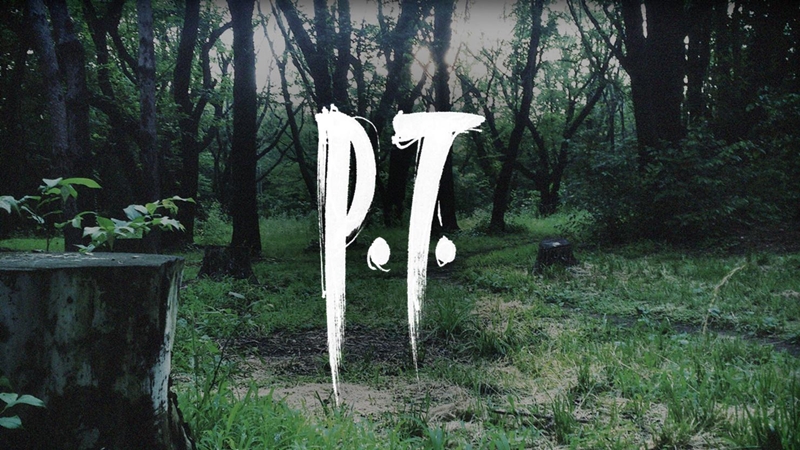 Psst! If you're a fan of Konami's infamous Silent Hills series, or just horror games in general, you might want to grab a cookie and sit in for this article, because if these rumours turn out to be true, you might have yet another reason to scare yourselves silly at two in the morning.

To put it simply, word on the grapevine is that not only is there a new PS5 title in the works at Sony and Konami, but there might be a chance that Hideo Kojima is in on the project too. The last title we got in the popular horror franchise was back in 2014, and it wasn't even a full game. Titled as Silent Hills: PT, this title was largely considered to be the most frightening game the PS4 had to offer.

However, we never got to play the finished product - the game was discontinued after Kojima fell out with Konami and struck out on his own to set up Kojima Productions. At the same time, he brought over Norman Reedus as well, and their efforts eventually culminated in the game we now know as Death Stranding. Yet, the rumours suggest that Sony might have helped Kojima reconcile with his former employer, and that they're once again collaborating to revive PT as a PS5-exclusive title. 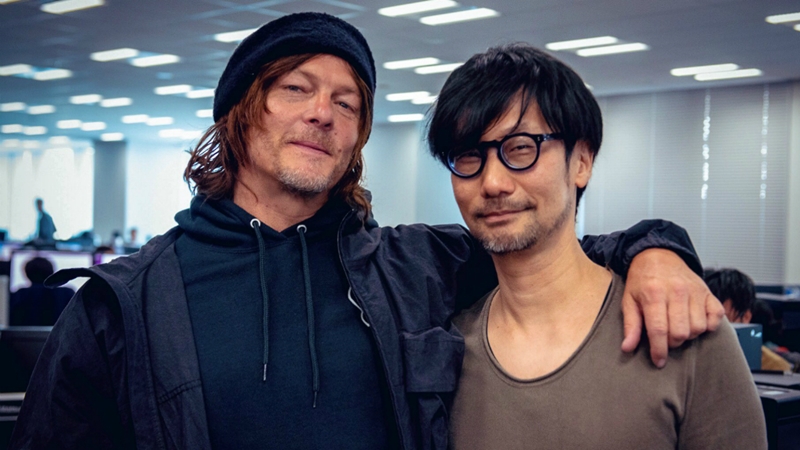 Actually, there are two other interesting bits that the community has fished out from the rumours. The first suggests that SIE Japan, or Team Siren to be more specific has brought back the series' creators to work on this new (perhaps rebooted) title alongside Kojima, while the second, provided by popular insider source Moore's Law is Dead suggests that we'll be getting a first glimpse of the game at The Game Awards 2020.

Regardless, as intriguing as these rumours are, they are still just that: rumours, which means we should take them with the usual pinch of salt. On that note, we probably won't be hearing anything concrete from Sony, Konami or Kojima until TGA as well, but if they do turn out to be true, then horror game fans will have something really, really big to look forward to for next-gen.

Join HWZ's Telegram channel here and catch all the latest tech news!
Our articles may contain affiliate links. If you buy through these links, we may earn a small commission.
Previous Story
Japan's life-sized moving Gundam statue has been unveiled
Next Story
iOS Wi-Fi exploits lets hackers remotely access iPhones within Wi-Fi range without touching them