Heroes of Newerth has closed its gates for good

Heroes of Newerth has closed its gates for good 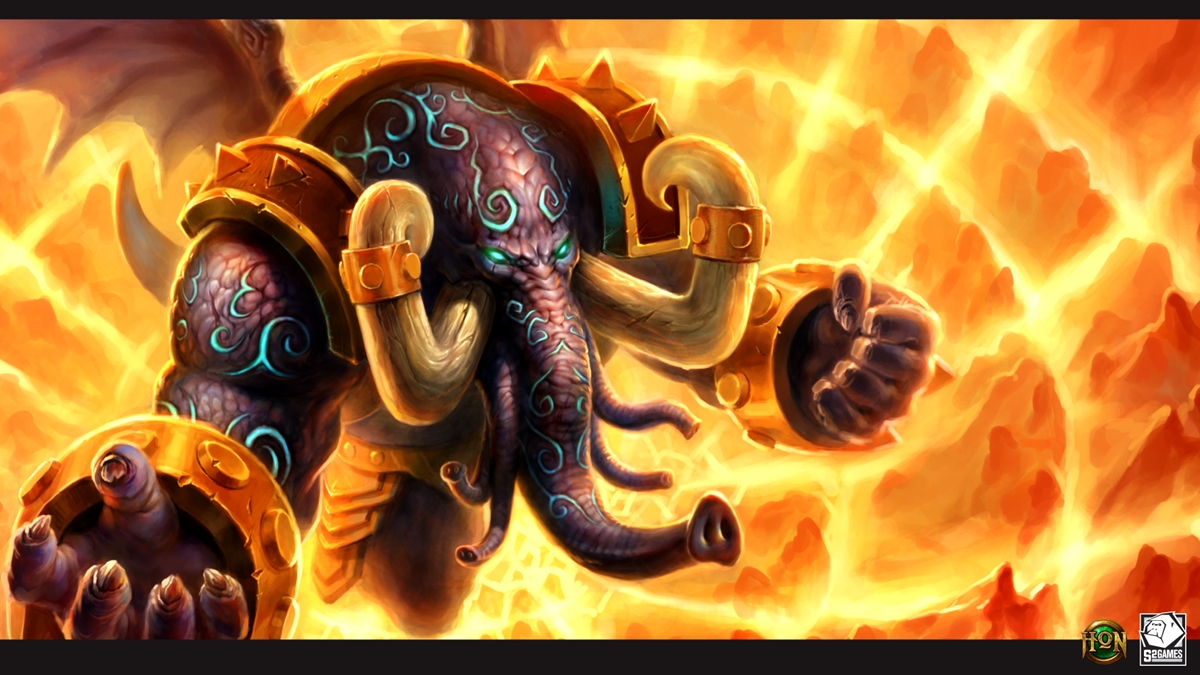 "HON IS NOW OFFICIALLY CLOSED. THANK YOU FOR PLAYING!"

Indeed, that simple message of thanks is all you'll see if you jump onto the Heroes of Newerth site today. Originally released in 2010 by developer S2 Games, HoN was one of the many MOBAs fighting for players in the early to mid-2010s, and as far as the genre is concerned, "intense competition" was a really tame way of describing it.

Well, it seems that like many other MOBAs that popped up during that period, HoN simply couldn't keep pace with games like Dota 2 and League of Legends, which have since become staple titles within the genre. But despite achieving a 12-year run and very nearly dethroning Dota 2 during its (HoN's) prime, many of us won't be missing the game any time soon.

Unfortunately, the reason for this doesn't lie within the game itself, but rather within its community. You see, for all the badmouthing and hate speech that abounds within LoL and Dota 2's in-game chat today, the sheer toxicity of HoN's community back then makes the former two look about as inviting as a holiday chalet. 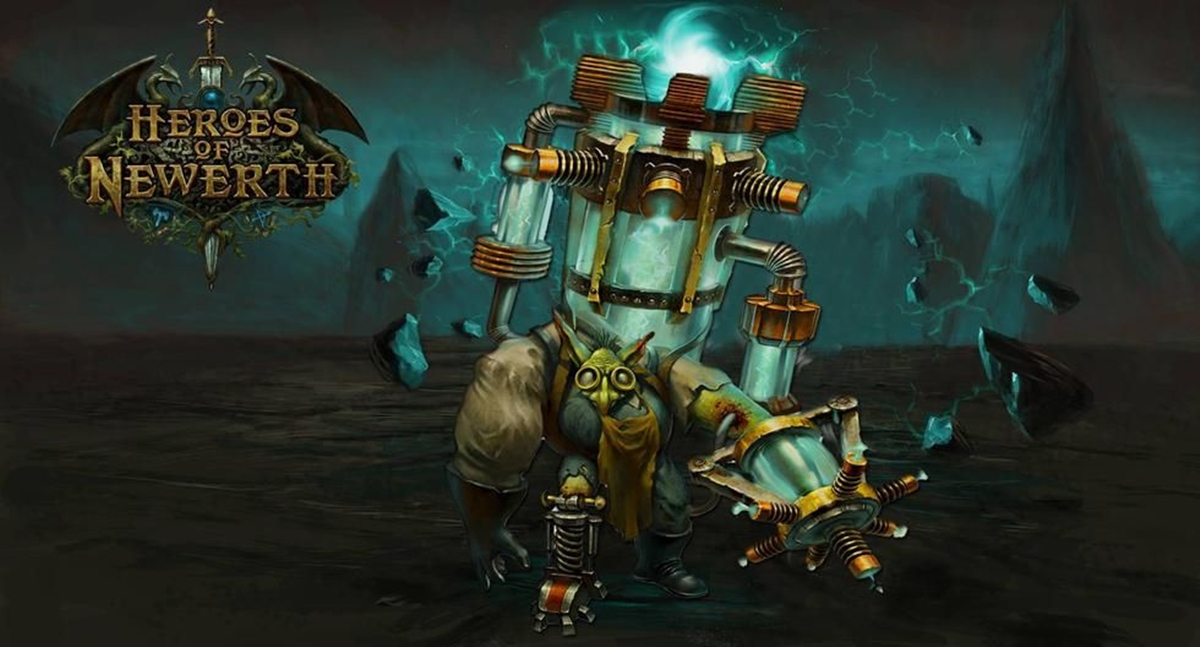 Beginners to the game were trampled upon mercilessly within the community, and even the most accidental of misplays were met with outright ridicule. You only survived by being more toxic than others, and while that (regrettably) sounds like "standard fare" for MOBA players, HoN was simply on a different level, and for all the wrong reasons, no less.

With such a hostile environment, it was hard to even play the game normally, much less enjoy it, and it didn't help that the game's innate complexities only added fuel to the fire. HoN was harder to grasp and understand than LoL, its closest competitor, which partially explains why the latter is doing as well as it is today.

Well, regardless of the community's manners, or more amusingly the lack of it, some have still taken time to leave tributes on the barely-breathing HoN community forums. The emphasis is on "some", though, as other HoN players have apparently seized the opportunity to take yet another dump on Dota 2, for whatever reason.