That led us to ask Oppo more about the charging technologies they've announced. Why did they stop at 65W for wireless charging? Can the 50W and 110W mini chargers really charge other devices that don't belong to Oppo? 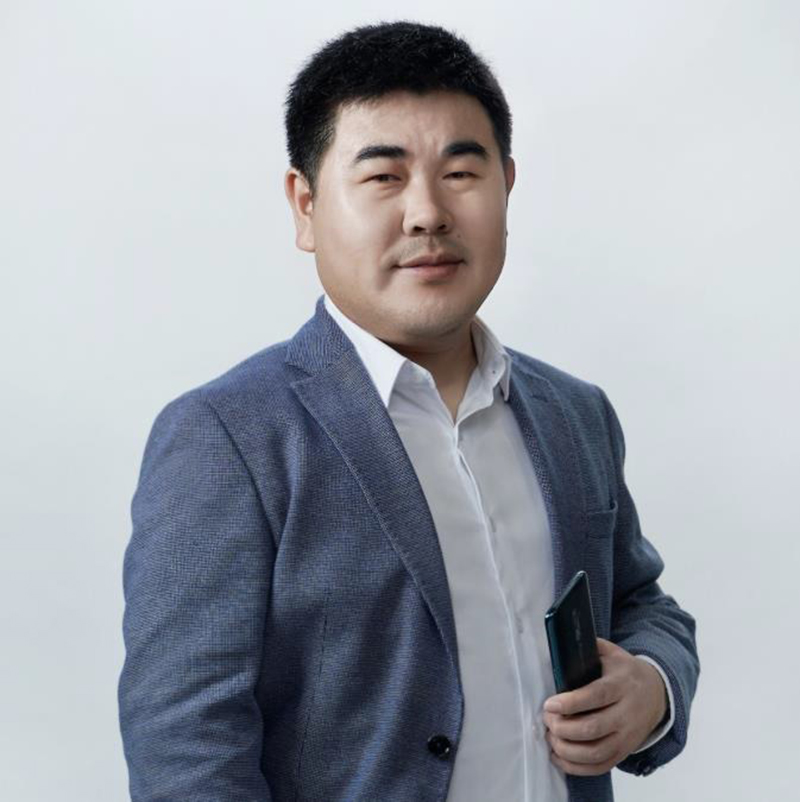 We brought these questions (and a few others) to Jeff Zhang, Chief Charging Technology Scientist from Oppo, whose team was instrumental in creating flash-charging for Oppo's smartphones. Jeff was happy to tell us why Oppo didn't create 125W wireless charging, among other battery-related queries.

Responses were translated from Mandarin to English, and are therefore not verbatim. Why didn't we reach 125W for AirVOOC? To be very honest, it's because getting 65W for wireless charging in itself was already a technological feat (chuckles).

The biggest limitation lies in the RX (receiving) coil in our wireless charging technology. On the 65W AirVOOC, we already leveraged on several existing technologies to increase the energy transference without increasing the size of the adapter or charging dock.

There are three main challenges that plagues wireless charging technologies as a whole. First is the size of the charger. Second would be heat management of charging in general. Finally, there's also safety concerns. For Oppo, we use proprietary isolated charge pumps as part of our various safety features, which are necessary to handle the increase in power transference.

Oppo mentioned that the 50W and 100W mini charging adapters can charge other devices, such as tablets and laptops. How? To be specific, the 50W and 110W chargers for other devices rely on two things - power and protocol. To use an example, a device that can support flexible charging values up to 125W means it's likely compatible with a wide range of charging profiles. Similarly, a significantly older device would not likely come with newer charging protocols. the protocol also determines how much power you can get from it. If the device doesn't support extremely high power transference, then it limits the charging speed no matter how fast the adapter can be. In situations where fast-charging protocols and technologies are not supported, it's likely that devices will charge at regular speeds, which is, 5W (at 5V, 1A). In the case of the 50W and 110W mini charging adapters, Oppo has designed them to be compatible with five specific charging profiles. Besides our proprietary VOOC and SuperVOOC, these chargers also support fast-charging technologies such as Qualcomm's Quick Charge, USB Power Delivery (also known as PD), and Programmable Power Supply (PPS). In theory, if you own a device that supports any of these fast-charging technologies at fast-charging speeds, the newly released mini charging adapters should be able to work with them, up to a maximum of 50W and 110W depending on which charger you get.

Join HWZ's Telegram channel here and catch all the latest tech news!
Our articles may contain affiliate links. If you buy through these links, we may earn a small commission.
Previous Story
Leica officially unveils the new M10-R camera
Next Story
Microsoft Flight Simulator's physical release comes on 10 discs