Here's what we know about the first ever Pokemon "Expansion Pass"

Here's what we know about the first ever Pokemon "Expansion Pass" 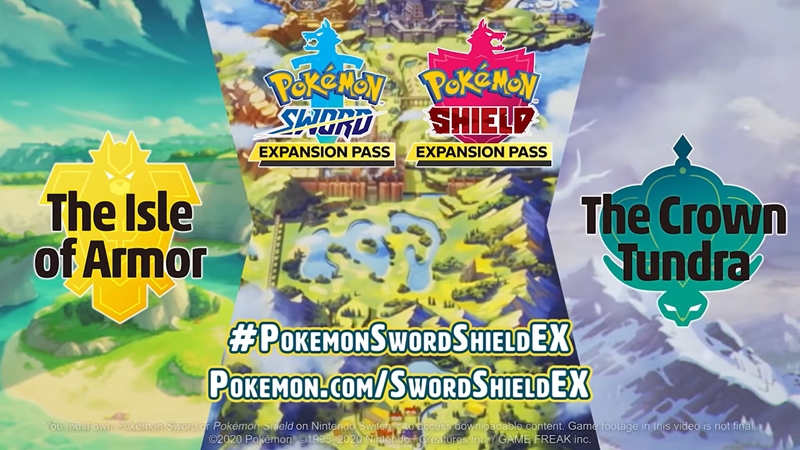 There's an actual DLC pack for a Pokemon game, and it's already available for pre-order on the Nintendo Store!

Referred to by Game Freak as the Pokemon Sword and Shield Expansion Pass, the bundle, which costs US$29.99 (~S$40.50) brings a lot more content to the game than we initially thought! Here's a roundup. 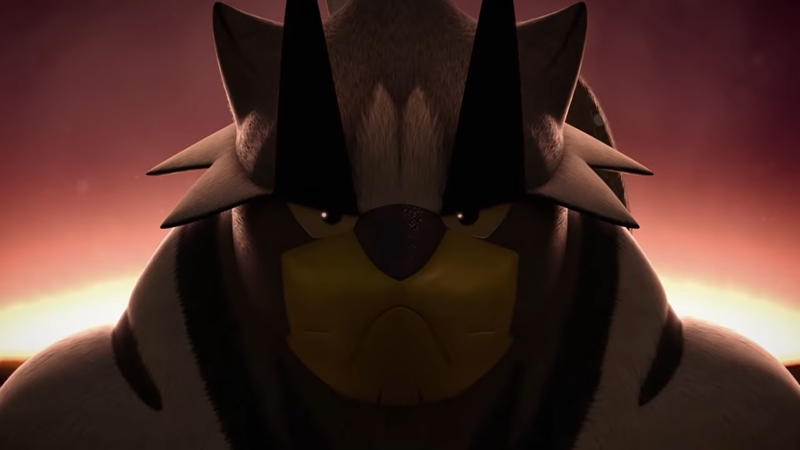 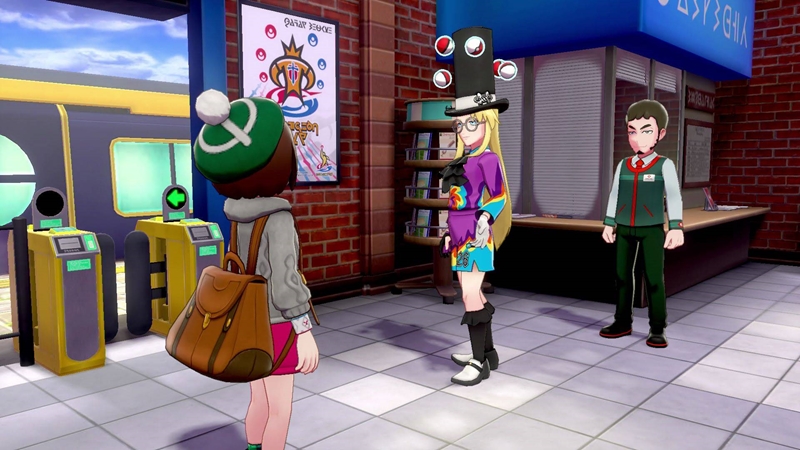 Wow. That's a lot to take in, but we're not done yet! For those who have only just set off on your adventure, there's no need to worry - you can enjoy the DLC even before you complete the main story. However, you will need to have access to the Wild Area before you can start.

Additionally, the Expansion Pass also allows you to meet a Trainer named Mustard - he's said to have been the Champion for 18 years before Leon came along, in a time where Dynamaxing was still not part of the Pokemon League. Now that's real skill, right there...why is it always a goatee though? 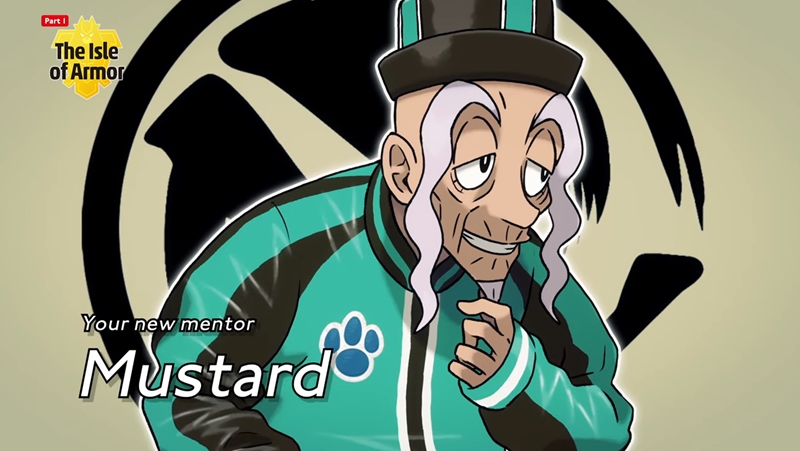 Anyway, this wise old man runs a dojo on The Isle of Armor where you can train, although the exact definition of "training" has yet to be revealed. Personally, I would really like to see the Gym Leader rematch system from Platinum or HeartGold/SoulSilver again. I found it enormous fun, but it's highly unlikely that they'll bring that back.

Still, with or without such a system, I'm definitely pre-ordering my Expansion Pass, and you should too!

Join HWZ's Telegram channel here and catch all the latest tech news!
Our articles may contain affiliate links. If you buy through these links, we may earn a small commission.
Previous Story
A new trailer for Westworld Season 3 reveals its release date
Next Story
A classic Pokémon Mystery Dungeon game is being remade for the Nintendo Switch